How will 3D printed circuit boards stack up to the real thing?

3D printing is all the rage, but is it all hyped up to be when it comes to 3D printed circuit boards? 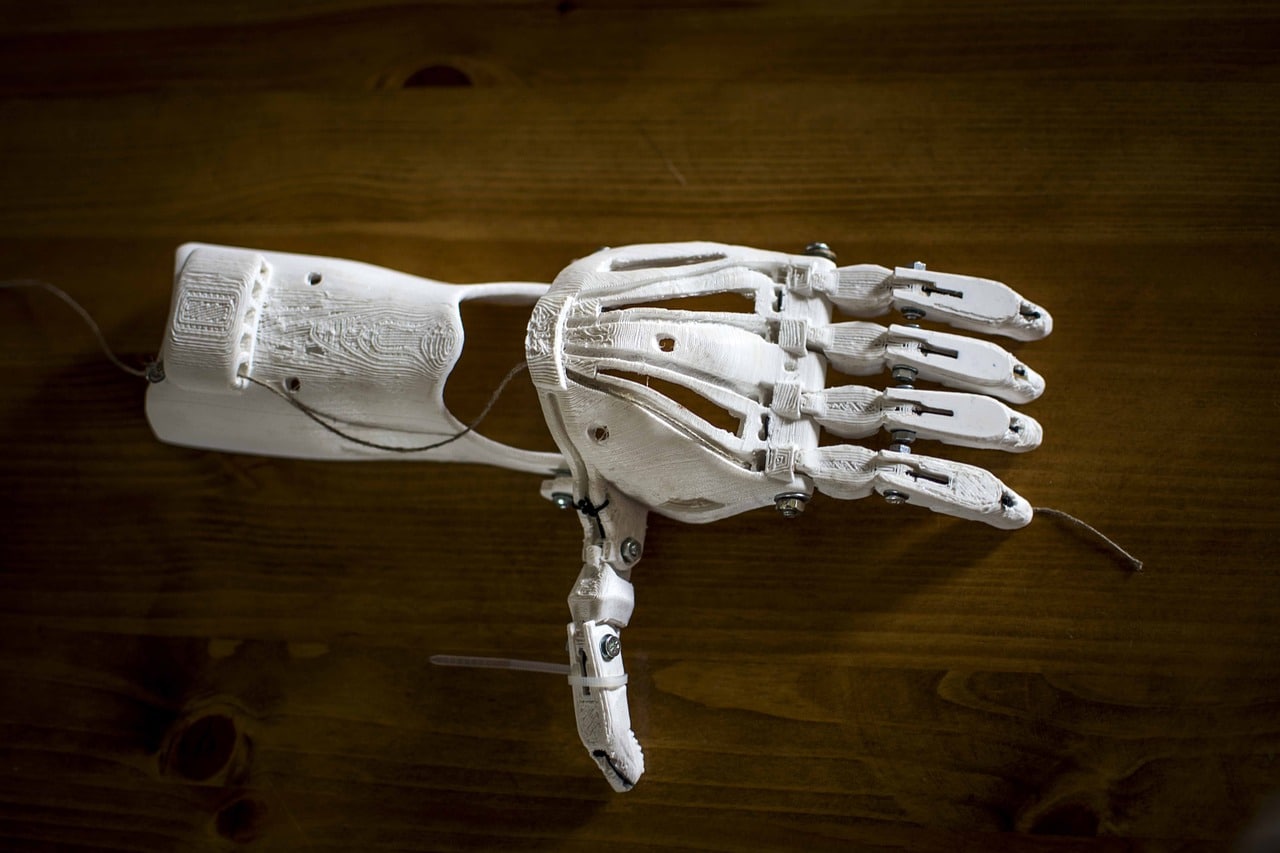 3D printing is all the rage, but is it all hyped up to be when it comes to 3D printed circuit boards?

3D printing has been grabbing headlines, as well as the attention of tech fanatics, for quite some time. The ability to instantly produce almost any 3D object is extremely impressive and has some incredibly useful applications as well.

The ability to produce electronics, such as printed circuit boards (PCBs), using a 3D printer is one of the newest ways this technology is revolutionizing the way we think about manufacturing. PCBs are extremely complex, however. Is 3D printing really up to the challenge? 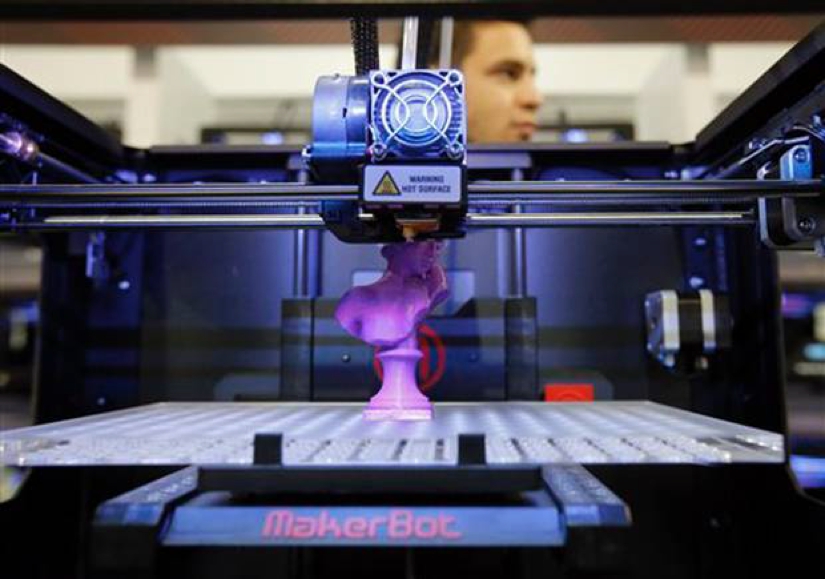 The 3D-printed electronics industry is still in its infancy due to the complexity of the process. The printer must be able to produce a material that conducts electricity and stands up to the demands of use in areas such as aerospace, wearables and the Internet of Things, in addition to consumer electronics.

We’re just beginning to see the first 3D printers capable of printing electronics. One such printer is the NexD1 3D printer from Next Dynamics. The NexD1, which sells for around $3,000, is a multi-material and electronics printer in one. It can print using six materials at once and produce functional low-resistance circuits.

Next Dynamics is currently raising funds for this project on Kickstarter. The company plans to start shipping in September of 2017.

Differences Between 3-D-Printed and Standard PCBs

There are advantages and disadvantages to using 3D-printed PCBs instead of standard circuit boards.

3D printing allows for much more flexibility and creativity in PCB design. With a 3D printer, businesses can quickly and easily manufacture prototypes of new circuit boards, which allows them to try out multiple designs without much risk.

However, it’s difficult to manufacture PCBs in bulk using 3D printing, meaning the speed will mostly come in handy for prototypes rather than mass production.

“It all comes down to materials, costs and processes to produce PCBs in bulk,” says Dan Thau, owner of Millennium Circuits Limited. “It will be difficult to produce bulk PCBs out of 3-D printers. I do think the technology will get there and 3-D printers will be able to produce prototype PCBs for all different industries. However, I don’t think we are there yet.”

Because 3D printing PCBs is so new and complex, the boards most printers can produce today are not up to the level of professional electronics. They can produce fully functional PCBs, but higher quality and more complex boards are still mostly out of their reach.

“3-D printers might be OK for customers who need lower power, single layer boards” says Thau. “But it will be difficult to get the 3-D printer to plate the holes in the PCB to make it a two-layer or multilayer PCB.”

For this reason, 3D printing for PCBs will be useful for hobbyists who want to build their own 3-D-printed electronics and for prototypes of new designs, but we may have to wait a bit for mass-produced, 3D-printed PCBs.

The Future of 3-D-Printed PCBs 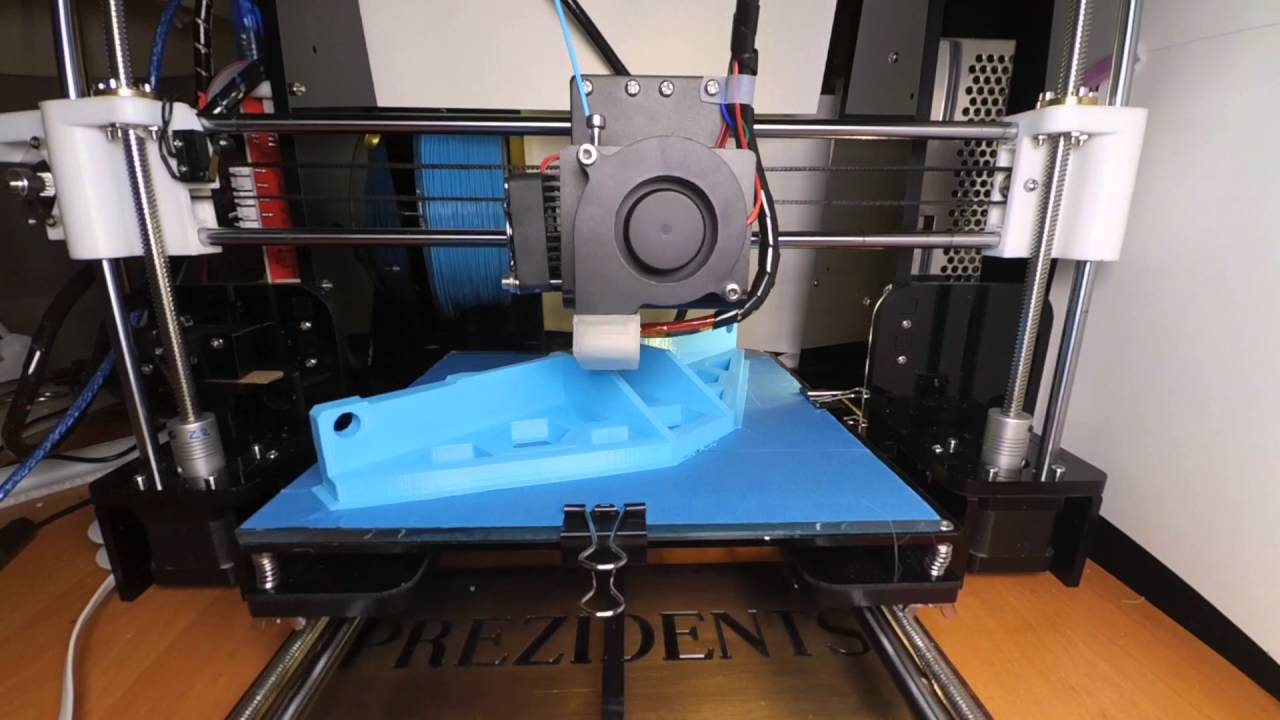 3D printing itself is a fairly new technology, and 3D-printed electronics are even newer. We will certainly see improvements in 3-D printing for electronics as time goes on. The process will likely become more efficient, and we may find ways to utilize new materials. We may even see 3D printing as a means of electronics mass production someday, but likely not for a long while.
For now, the improvements will mostly come from flexibility in design and more quickly producing prototypes.

In the long term, 3D printing will likely drastically change the world of electronics. Circuitry will be able to be printed directly into products, eliminating the need for a standard rectangular circuit board. Designers will be able to be much more creative with their designs. Our electronic devices could get much smaller and start to look different, and we may be able to manufacture them much more quickly and cheaply.

While 3-D-printed circuit boards haven’t quite matched the quality and intricacy of standard circuit boards, the technology provides some exciting new prospects. As it develops, it will almost certainly provide even more.