Xbox One Updates are making the console more useful

An update released today now allows Xbox One users to edit together 30 minutes of footage, instead of the old limit of 15 minutes. 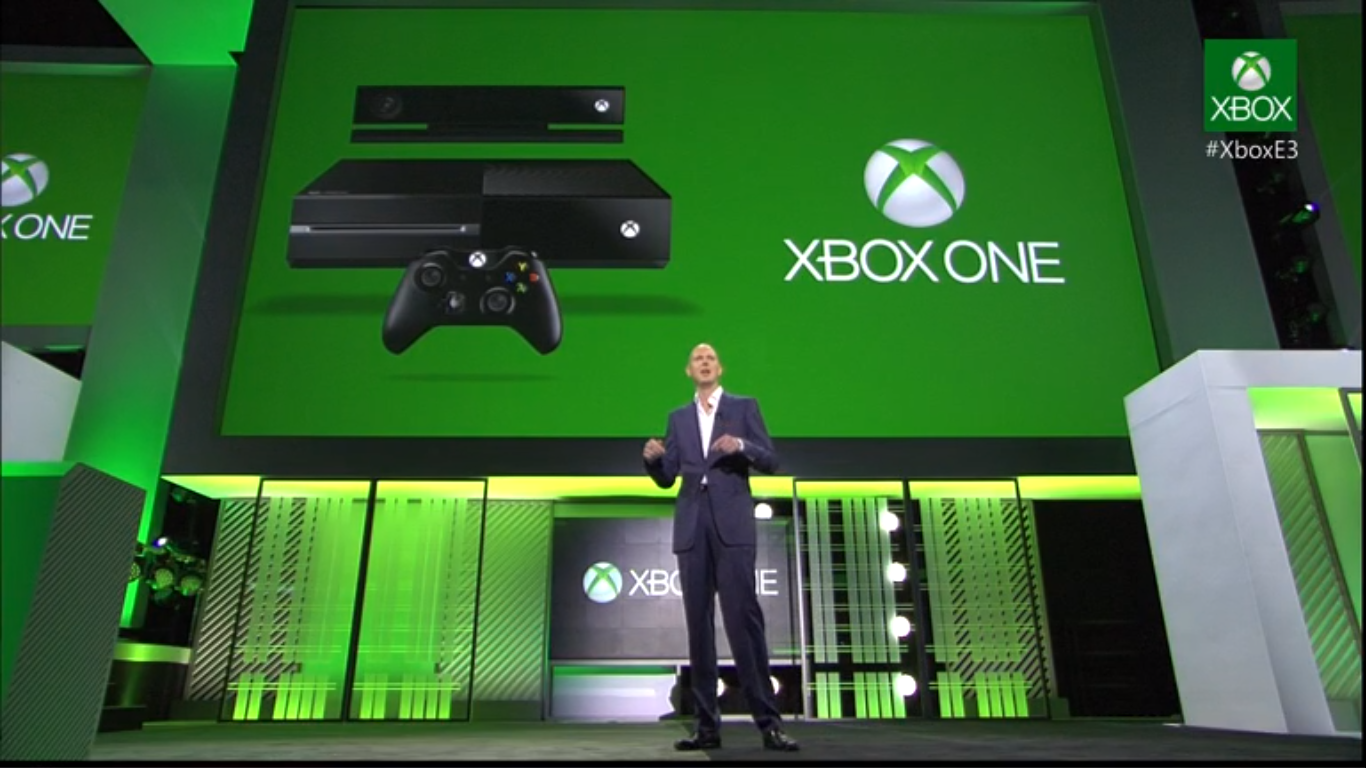 It’s been sitting, pinned to my dashboard for months, yet it hasn’t been used for nearly as long. The Xbox One “Upload Studio” app was always “interesting” and “neat,” but it was rare for most to use it even casually. Because of the limitations it imposed, mainly a five-minute maximum length for videos, you couldn’t show off your truly epic moments. As the DailyDot points out, the epic dragon fight from Dragon Age Inquisition was too long to record. Likewise for a raid boss in Destiny, and with free-to-play MMOs like Warframe and the upcoming Neverwinter, there’s plenty of other moments that are perfect for recording.

Thankfully, Microsoft has improved the functionality of Upload Studio by increasing video lengths to 30 minutes. The upgrade allows users, formally stuck at stringing together five videos, to combine up to 15 of them. It’s a small step though, considering videos are still capped at five minute apiece. Many budding video producers have made a name (and career) by uploading videos and commentaries through Youtube, so if Microsoft’s goal is to give users a closed environment, consisting only of Xbox One videos, it still has a lot of ground to make up. 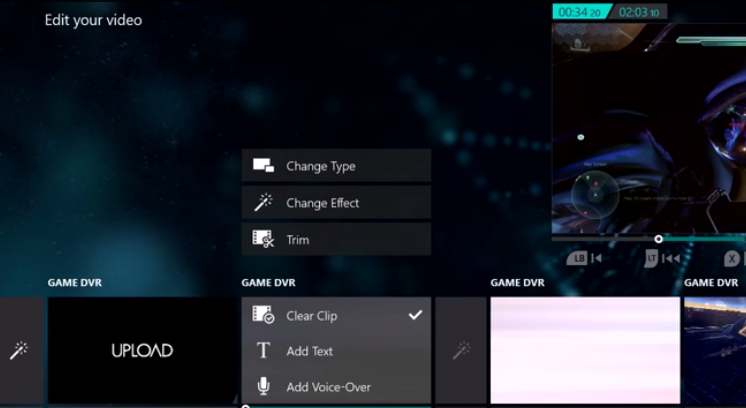 Additionally, as of today, any users who are enrolled in the Xbox One Preview Program have the ability to take an early look at March’s updates. Arguably the most anticipated is the screenshot function, triggered with “Xbox take a screenshot,” or with the controller. Users will be able to capture their full screen, then will be able to manage them through the Upload Studio app to do things like set the screenshot as a background. Not discussed entirely on Major Nelson’s Blog is the ability to share the screenshots through social media.

Other Preview Program Updates include social abilities like suggested friends and sharing your real name, and the ability to vary the level of transparency for your background images. Thankfully, because of a massive surge in spamming through Xbox Live Messages, users will also have the ability to report spam, hopefully leading to entire console bans to discourage users from engaging in the act. Finally, our friends down under are receiving some updates to Xbox One in the form of OneGuide and a digital TV Tuner, though that’s for Australia only.