Yea, you should probably update your iPhone like right now

Hackers have found a way to break into your iPhone and Apple just issued a patch so you don’t get hacked. 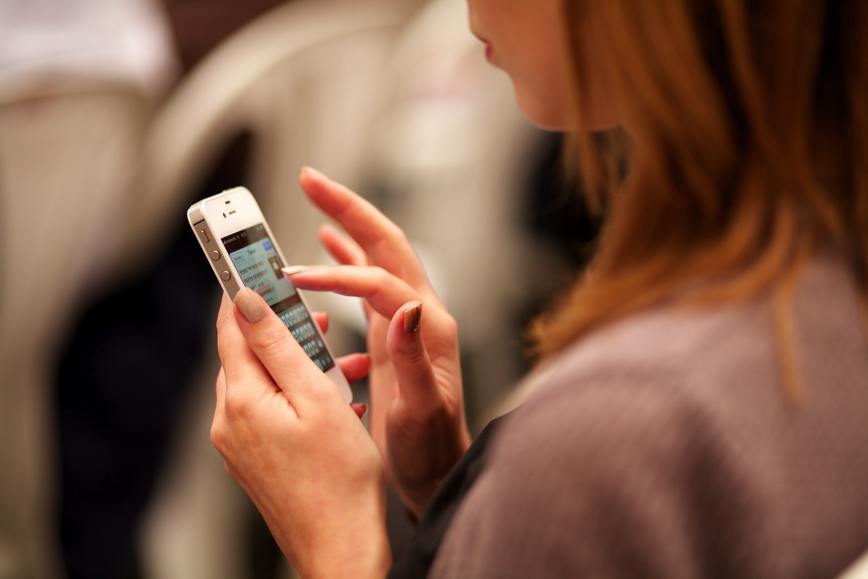 Hackers have found a way to break into your iPhone and Apple just issued a patch so you don’t get hacked.

If you’re rocking an iPhone, do yourself a favor and update it. Seriously, do it right now.

If you’re wondering why it sounds like I’m having a panic attack, it’s because I am. Seriously though, Apple just pushed out a patch that fixes a huge security flaw that allows hackers to gain access to any targeted iPhone, reports The Associated Press.

Apparently, someone tried hacking an Arab activists iPhone somewhere in the middle east. “Apple said in a statement that it fixed the vulnerability immediately after learning about it” says AP.

It’s only a matter of time until other hackers figure it out, so your best bet is downloading the patch and updating your iPhone as soon as possible.

To update your iPhone:

► Time via The Associated Press