PlayStation has 26 games you can play at PAX East 2017 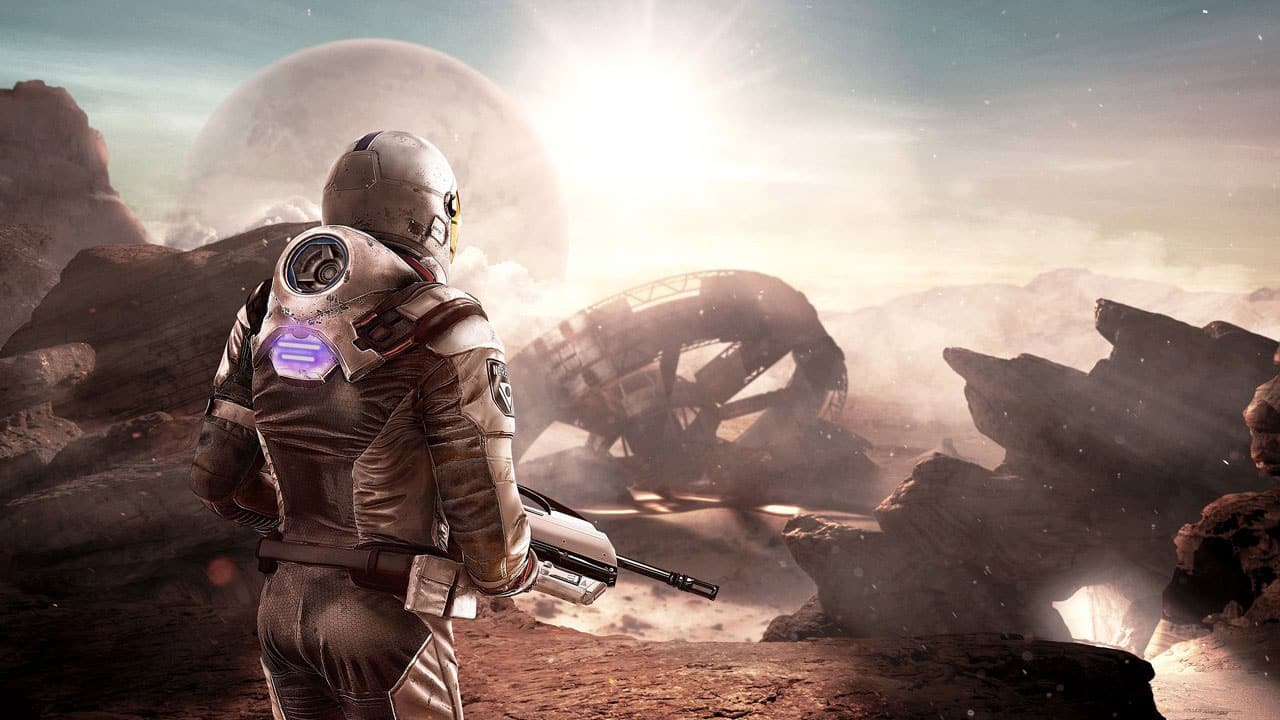 If you’re in Boston this weekend and attending the annual PAX East gaming conference thrown by Penny Arcade, you’ll have a buttload of stuff to check out.

Mainly, if you’re a PlayStation fan and looking to try out some of the newest games the console has to offer, Sony will have 26 unreleased games to demo. Some of the games include MLB The Show 17 and Crash Bandicoot N. Sane Trilogy, as well as PlayStation VR games like Psychonauts in the Rhombus of Ruin and Farpoint.

26 games you can play at Sony’s PAX East booth: