A new Crash Bandicoot game is on the horizon for the PlayStation 4, and today we just got some more gameplay footage. 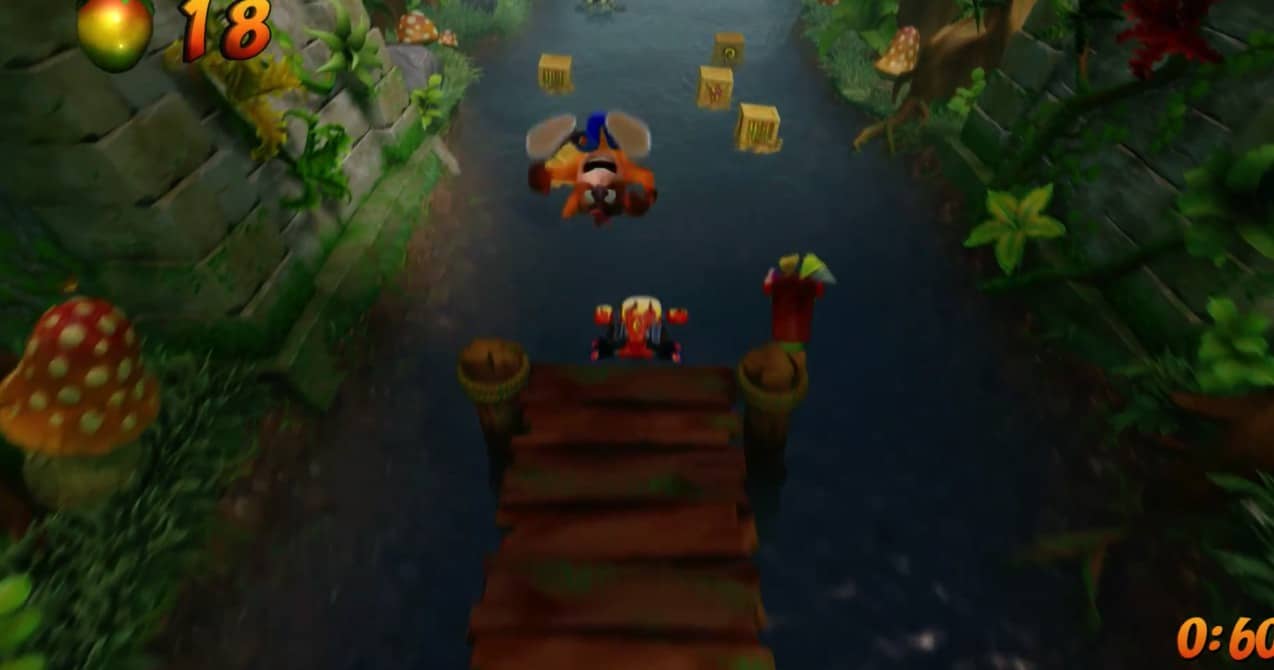 A new Crash Bandicoot game is on the horizon for the PlayStation 4, and today, new gameplay footage has been released.

Activision released some new gameplay video for the new Crash Bandicoot N. Sane Trilogy today at PAX East. The video features a playthrough of the Hang Eight level, which if you remember, was the first water level from Crash Bandicoot 2: Cortex Strikes Back. Judging from the gameplay footage, this looks exactly like the game everyone fell in love with.


“This overgrown river not only highlights Crash’s new on foot moves (the slide and body slam) but gives you a taste of his first vehicle: a souped-up jet board,” the video’s description adds.