5 of the most mesmerizing drone videos on the internet

Looking to for some of the best drone videos out there on the internet? Look no further, we rounded up 5 of the best here on #DroneTechie. 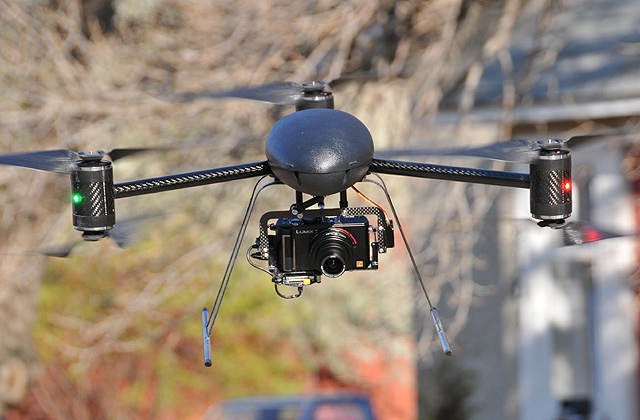 If you know me then you’ll know I’m a sucker for drones. I recently bought my self a DJI Phantom II Vision Plus. Since I’ve had this thing, I’ve made video after video. The best thing about these drones is that you don’t have to be a master pilot or anything, it just takes some practice. Once you’re comfortable with the drone, then you’ll be on your way to directing first-class drone videos like the ones you’ll see below.

My friends over at Reviewed.com scoured the web for the most breathtaking drone videos on the web, and the ones they found deserve a list of their own.

Here’s 5 of the most mesmerizing drone videos on the internet:

Surfs Up in Hawaii

Footage of the Umbrella Movement in Hong Kong Democracy Protest

Taking in the Sights in Beautiful Santa Monica

Flying Straight Into An Active Volcano