7 crazy gadgets that prove the future is now

There’s a slew of new gadgets that are catapulting us into the future, here’s 7 that are making a difference now. 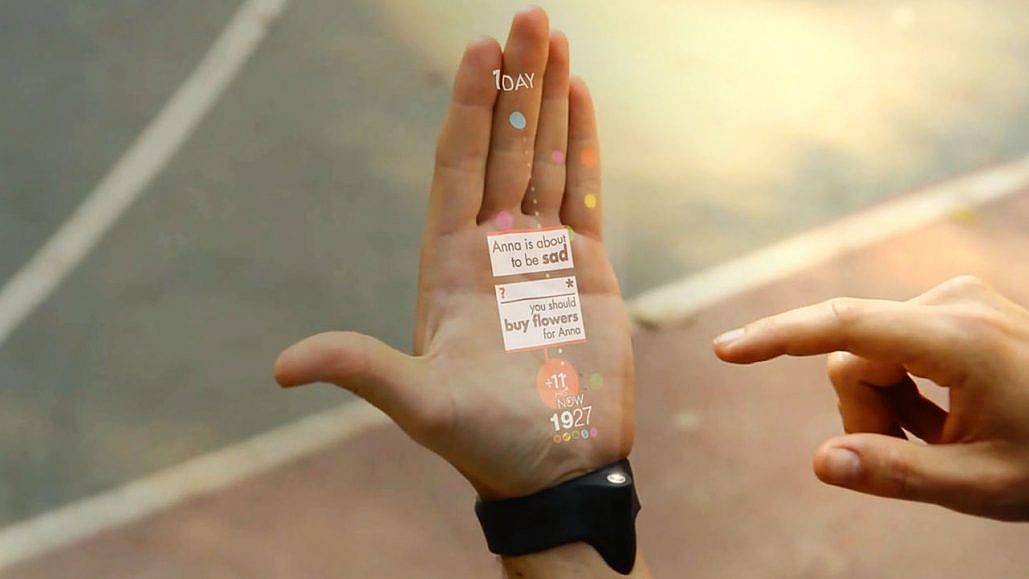 There’s a slew of new gadgets that are catapulting us into the future, here’s 7 that are making a difference now.

You can’t deny it anymore, the future is here. How can it not be when we’ve passed the date in which the future part of back to the future is set? I mean, that series had it all! And a hell of a lot of it has come to pass. Hoverboards? Check. Self-tying shoelaces? Check. Cars in the sky? Well they’ve been thrown with a trebuchet and in some ways that’s even cooler.

But in some ways these ideas are blasé, done, old hat even. Let’s look at some of the really crazy stuff!

Now in lots of those movies and computer games they’ve got these great medkits that immediately stop all kinds of bleeding. Wouldn’t it be great if that actually existed? Well, it does, baby, it does! Check out the Xstat 30 wound dressing which can bring the bleeding from a gunshot wound under control in 15 seconds (shouldn’t they have called it Xstat 15?) 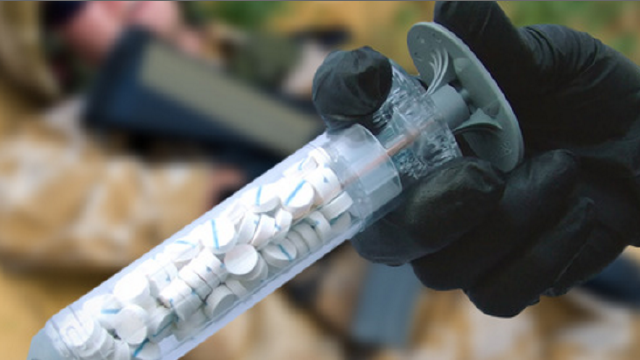 This is going to save some serious lives and though I pray to the Flying Spaghetti Monster that none of you will ever have to see it in action, if you do, leave a comment so that that it works (and that you’re still alive).

Okay, the title is a little misleading. In didn’t mean that you can’t smell anymore, I mean that you won’t stink anymore. It’s a bit like wishing you were dead or wishing whoever was causing you the trouble you’re in were dead, that one…

Anyways, onto the topic at hand. There is now a washing powder that every student (well, female student – most men couldn’t care less) has been waiting for. This one makes certain that your clothes never smell again. So when you’re going back to the bottom of the laundry basket assuming that somehow, magically, the clothes there will be clean you’ll still be wrong, but at least the people next to you in class don’t have to suffer for your mistake. Awesome!

Now it’s hard to decide which are the best apps. There are just so many! That said, Hyundai’s new car manual, which is actually an app that you download into your smart phone and will give you information based on what you point it at, has to be right up there. Augmented reality, baby! That’s so cool!

The added videos which give you an idea how to fix basic problems are going to be so much help if you’re stuck in the middle of a dark forest and there’s a werewolf stalking you… wait, did I just mix up my fantasy and my scifi again? 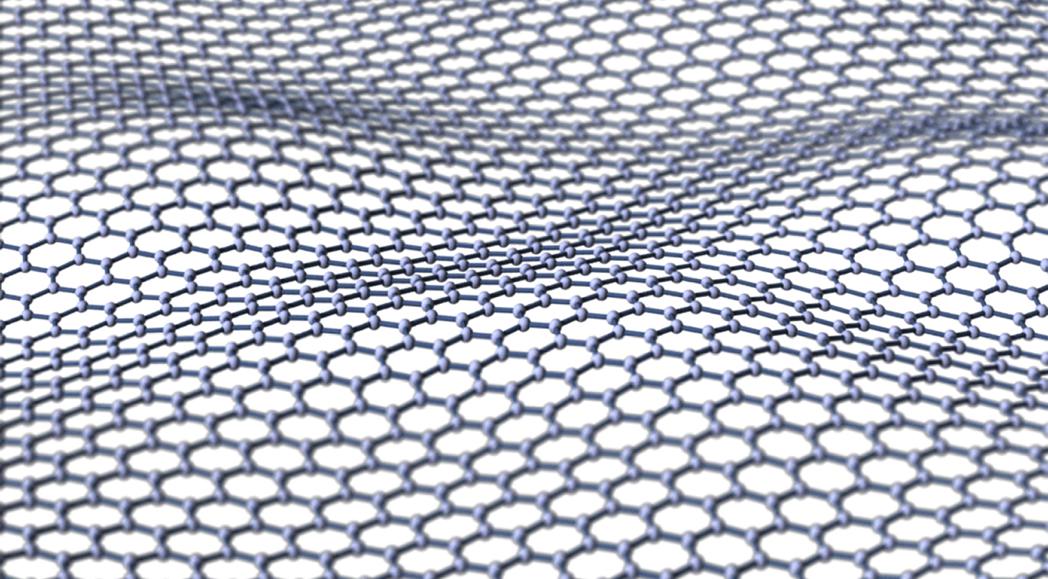 Okay, it’s only a material, but graphene is so awesome, it has to be put in the list. This substance is 100 to 300 times stronger than steel and able to take a pressure of thousands of PSI. That means a layer a few atoms thick would be strong enough for you to stand on. Not enough for you? It’s made of carbon, which is the fourth most common material in the galaxy and also what you happen to mostly be made of. So in and of itself it is not harmful for the environment.

Oh yeah. and it’s an amazing conductor at room temperature to boot. Basically, as soon as we can start mass producing this stuff (and that’s turning out to be quite hard) we’re in for another revolution. We’ll end up speaking of the Steel Age much as we talk of the Bronze Age now. 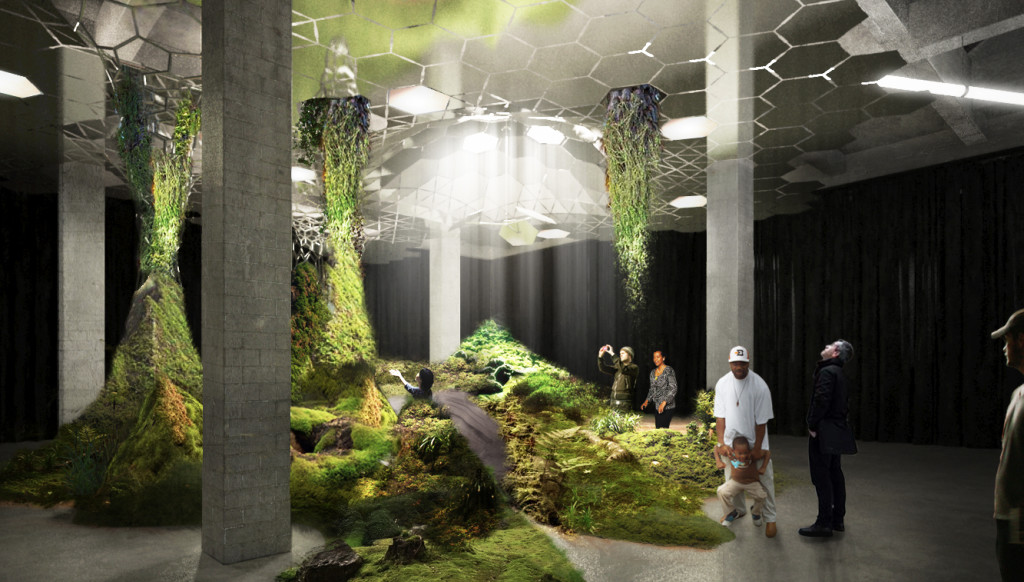 Yes, you read that correctly, since we’ve decided to pave over all of the ground on the surface, we’ve started building parks underground. Hey, nobody ever said the future was going to be rainbows and sunshine!

It is actually a pretty cool project though. The system takes light from the surface and funnels it underground using special skylights, allowing plants to grow and flowers to bloom. In this way it could be possible to give cities that don’t have enough greenery a bit more – and without it needing to be right next to a busy road! (Why do they always do that? We didn’t come to the park to listen to the sound of traffic). 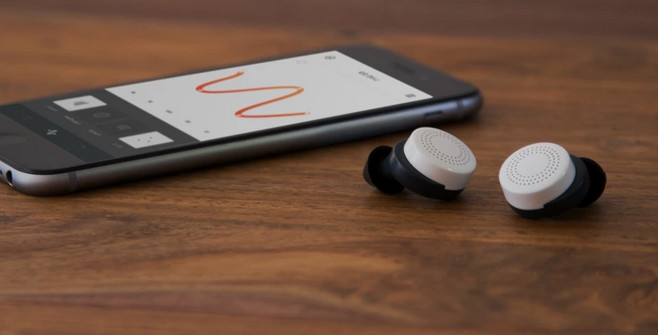 Yes, that’s right, bionic ears. These babies, instead of only letting you get rid of all the sound (for which we’ve already got fingers) allow you to filter a specific sound instead. That would be absolutely fantastic to have in a club, when you don’t just want to pretend that you understand what the really cute girl said.

In fact, noise pollution is a serious problem at work, at play and in bed as it can stress you out, affect your health and make you get into violent confrontations with that neighbor who needs to listen to cumbia at 3 in the morning (what’s WRONG with you Edwardo?) And anything that can help you filter it out of your life has to be a Spaghetti sent!

And last but least, quantum computing. Just a few years ago we thought quantum computer was never going to happen. Today IBM is inviting people to come play with theirs. And though they could have chosen their words more carefully (Do you think they have a nerd fetish?), that opportunity is really awesome! Quantum computing can change everything! Bits can be super… Okay, wait. I should let somebody who understands these things explain it.

Now, you’ve got to admit, when the prime minister of a country, even if it is Canada, can explain quantum computing, you know the future is now.

Kerry is a young and ambitious writer from Savannah, GA. She is fond of various forms of art and thinks that everything we can imagine is real.