A look at the 2016 edition of Football Manager: What’s new?

Are you soccer fan in love with the mechanics of football? The 2016 edition of Football Manager is calling your name. 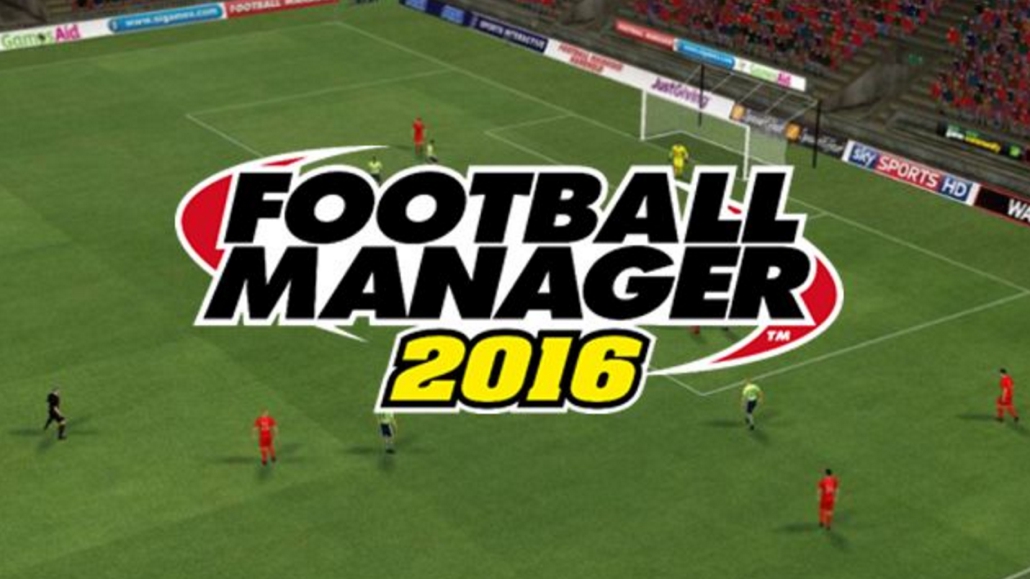 The Football Manager series allows users to take complete control of the running of a football club and is one of the best-selling sports games of all time. It offers a totally different concept and gaming experience than other football games, such as FIFA and Pro Evolution Soccer.

Football Manager focuses more on the managerial, organizational side of the game rather than the actual gameplay. The 2016 version will be released on November 13th and is one of the most anticipated releases of the year.

In terms of realism, Football Manager has often struggled to appeal to those who are very specific with their requirements on football management games. In fact, the majority of criticism on recent editions arose due to the lack of realistic results. On a far too regular basis, average teams were recording thrashings against top-rated sides – this completely ruins the realism of the game.

For example, Brighton, who are 4/1 with Bet365 in the Championship betting markets when this article was produced, should be ranked better than the likes of Rotherham and Bolton, who are both currently in the relegation zone. Unfortunately, the game doesn’t work like that and there are far too many ‘shock’ results that skew the outcome of the league. 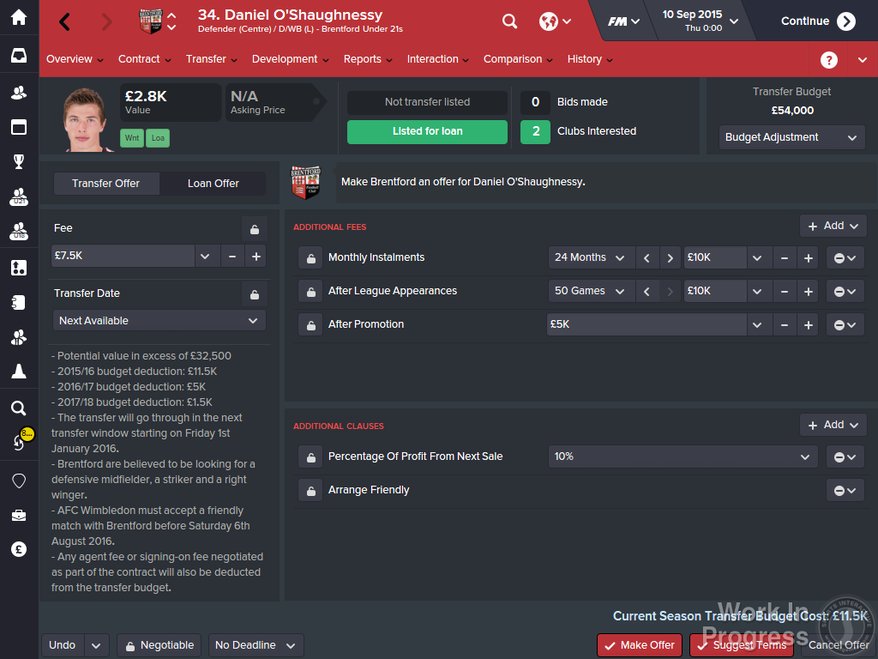 One of the best new features on Football Manager 2016 is the Fantasy Draft game mode. You are now able to create your own dream team and take people on from all over the world. You begin with a fixed budget and build your squad from scratch. Ultimately, your main aim is to compete with other managers to attract and sign the top players on the game before going head-to-head against these opponents in a mini league.

This is certainly a unique concept and one of the most anticipated features on the new game. Football Manager 2016 has plenty of new additions but this is perhaps the most interesting of them all. Fantasy Draft game modes have worked in the past but never before on Football Manager. Only time will tell whether this feature is a huge success or a massive flop. 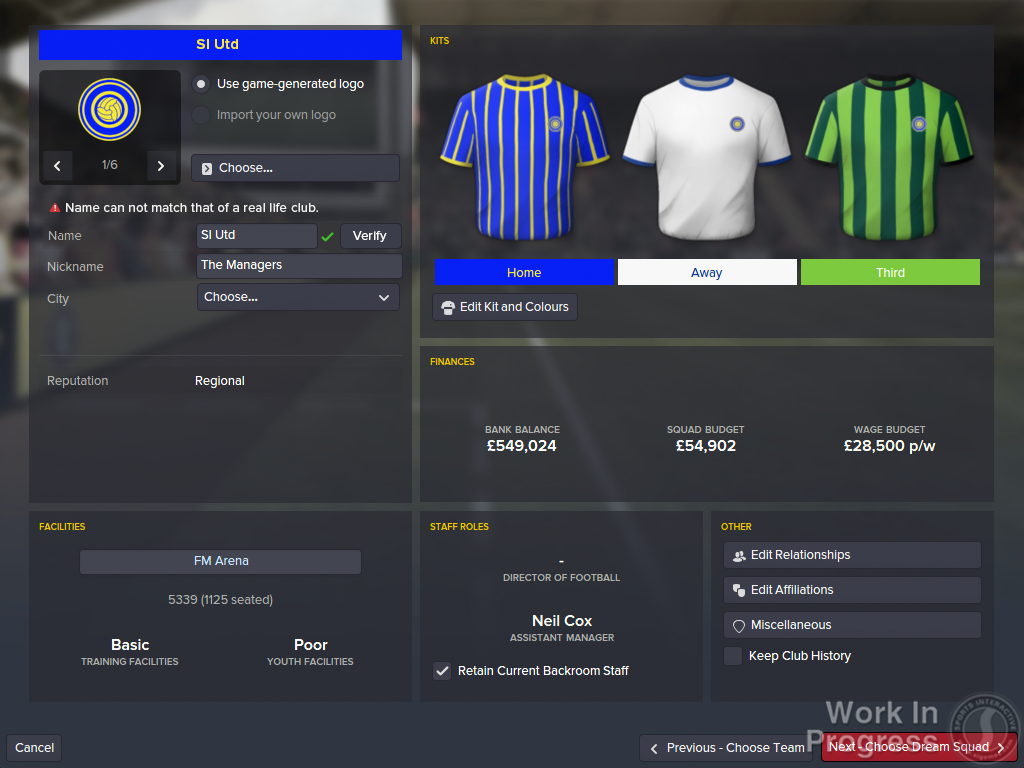 Create-A-Club mode is something that has been incorporated on FIFA and Pro Evolution for a number of years. It’s bizarre to think that it has taken this long for Football Manager to react and introduce it onto their game. Simply put, fans are able to create a new club and enter it into England’s football pyramid. Many people will like to build their local Sunday League team or simply create a team made up of legendary players.

This feature could be the most used on Football Manager 2016 and it will only be a matter of time before customized leagues are shared around on social media. With less than a month until its release, Football Manager aficionados will be even more excited to get playing after reading this!