Amazon is buying MGM Studios after an $8.45 billion deal

MGM is home to many iconic movies, shows, and more. 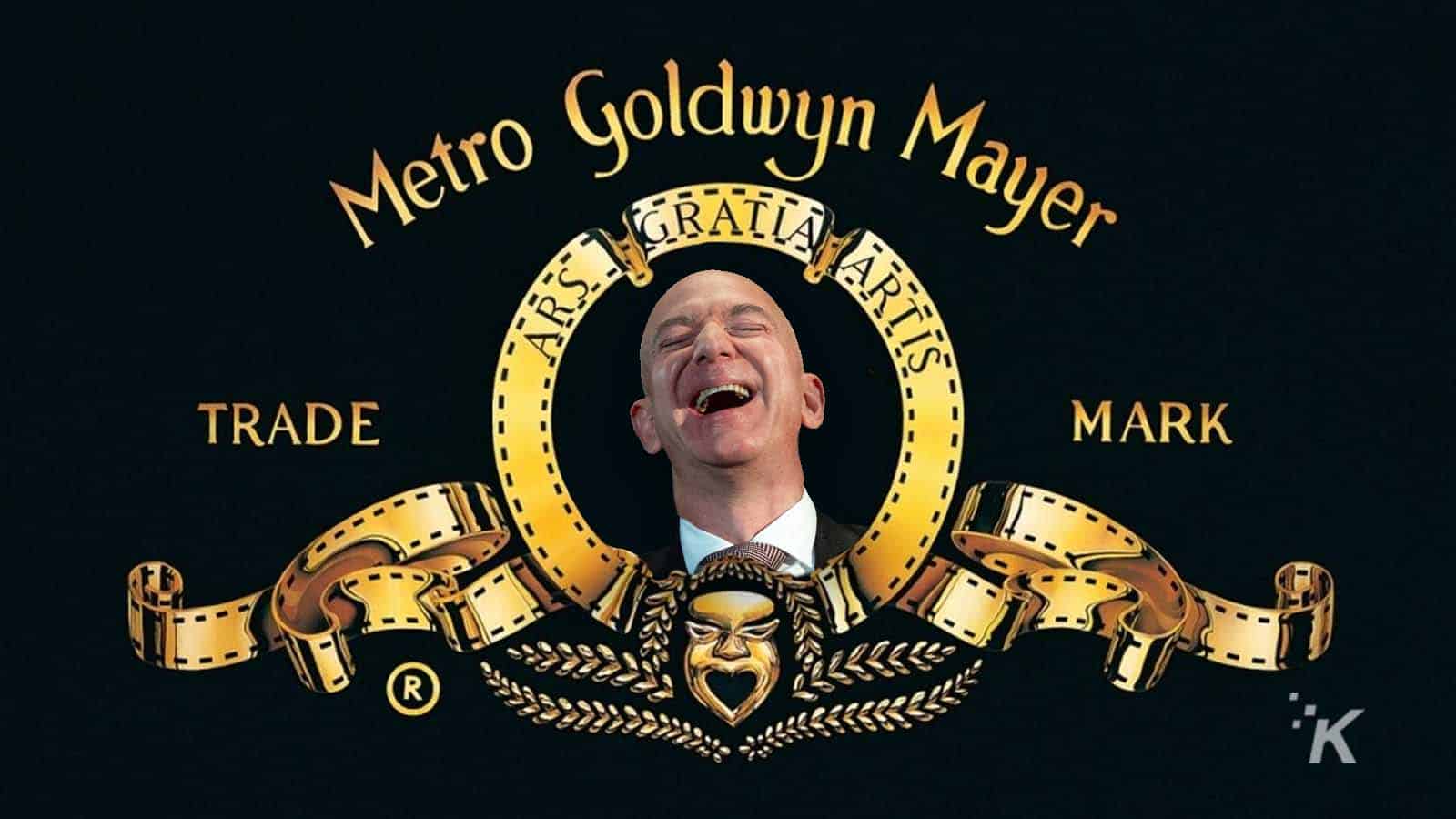 Well, it’s official. Amazon is buying MGM Studios for a cool $8.45 billion. No big deal. After reports and rumors flooded the news feeds for a bit, Amazon confirmed today that the acquisition of the historic movie studio is now complete.

So what business does Amazon have acquiring a movie studio like this? Well, the answer is simple: content. The studio has over 4,000 films, more than 17,000 hours of TV, and claims ownership of powerhouses like James Bond, Rocky, The Handmaid’s Tale, The Hobbit, and much more. It’s clearly obvious; Amazon wants a piece of that pie.

Like Josiah mentioned in an earlier post, the move makes sense for Amazon. The company is constantly looking to deliver more valuable content to its over 200 million Prime subscribers worldwide, and MGM has a stable of content that can rival that of any streaming competitor, including the likes of Disney, Peacock, and Netflix.

“The real financial value behind this deal is the treasure trove of IP in the deep catalog that we plan to reimagine and develop together with MGM’s talented team. It’s very exciting and provides so many opportunities for high-quality storytelling.”

So there you have it; once the deal closes, Amazon will be the new proud owner of MGM Studios. Sure, it came with a hefty price tag, but that’s the price you have to pay when you’re competing against the likes of Netflix, HBO Max, and the countelss other streaming platforms available at our disposal.