Everything you need to know about Amazon Prime Day 2018

Shoppers around the globe will be able to score some amazing deals. 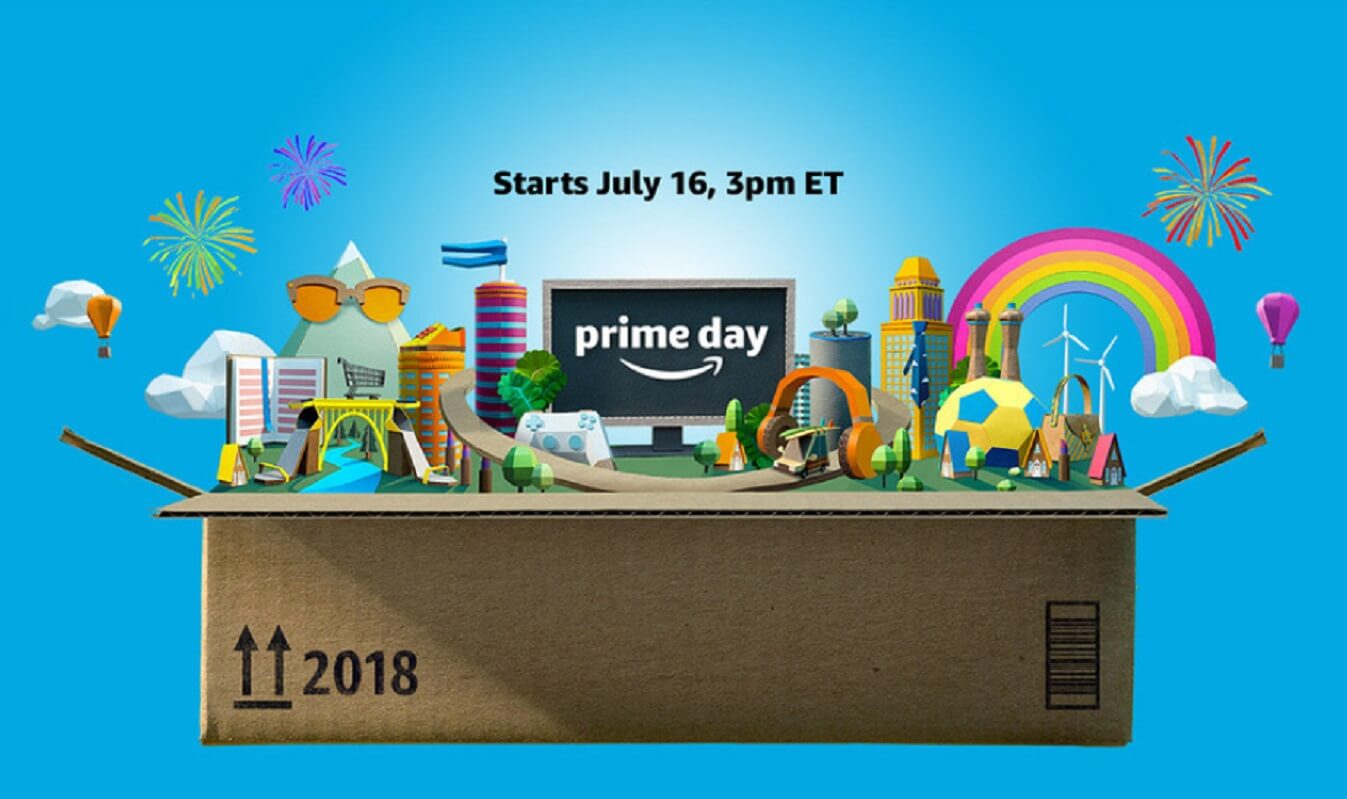 It’s official, Amazon Prime Day 2018 is being held on Monday, July 16. The big event kicks off at 12:01 p.m. PDT and continues for 36 hours straight. Here’s what we already know about this special event.

In Amazon’s Tuesday announcement, the company said Prime Day would include one million deals exclusively for Prime members around the world, plus select deals at all U.S. Whole Foods Market stores. This year’s event will be held in the U.S., U.K., Spain, Mexico, Japan, India, Italy, Germany, France, China, Canada, Belgium, Austria and – new this year – Australia, Singapore, Netherlands, and Luxembourg.

Prime members will enjoy a day (and a half) of our best deals, with 36 hours to shop more than one million deals worldwide. New this year, members can shop exclusive Prime Day Launches from hundreds of brands worldwide, enjoy exclusive savings at Whole Foods Market and experience surprise entertainment events unboxed from giant Smile boxes in major cities. More than 100 million paid Prime members around the world will find our best Prime Day celebration yet.

This year’s deals are likely to focus on specific areas of the online store, including TVs, smart home, kitchen, grocery, toys, fashion, furniture, appliances, and back-to-school supplies and everyday essentials. Also in 2018, Prime Day will feature double the deals on Amazon devices—and the biggest deals yet on Alexa-enabled products like Echo, Fire TV and Fire tablets, in addition to new categories from home security to Echo devices with screens.

First started in 2015 to commemorate the megasite’s 20th birthday, Amazon Prime Day. keeps getting bigger each year. Last year’s event, for example, ran for 30 hours, compared to the 36 hours scheduled for this year.

One thing to keep in mind about Amazon Prime Day is that deals have already begun and will continue to pop up between now and July 16. For example, Prime members can receive $100 off the Amazon Show beginning today, July 3, as part of Prime Day.

Enjoy your Amazon Prime Day 2018! What kind of deals do you hope to score?