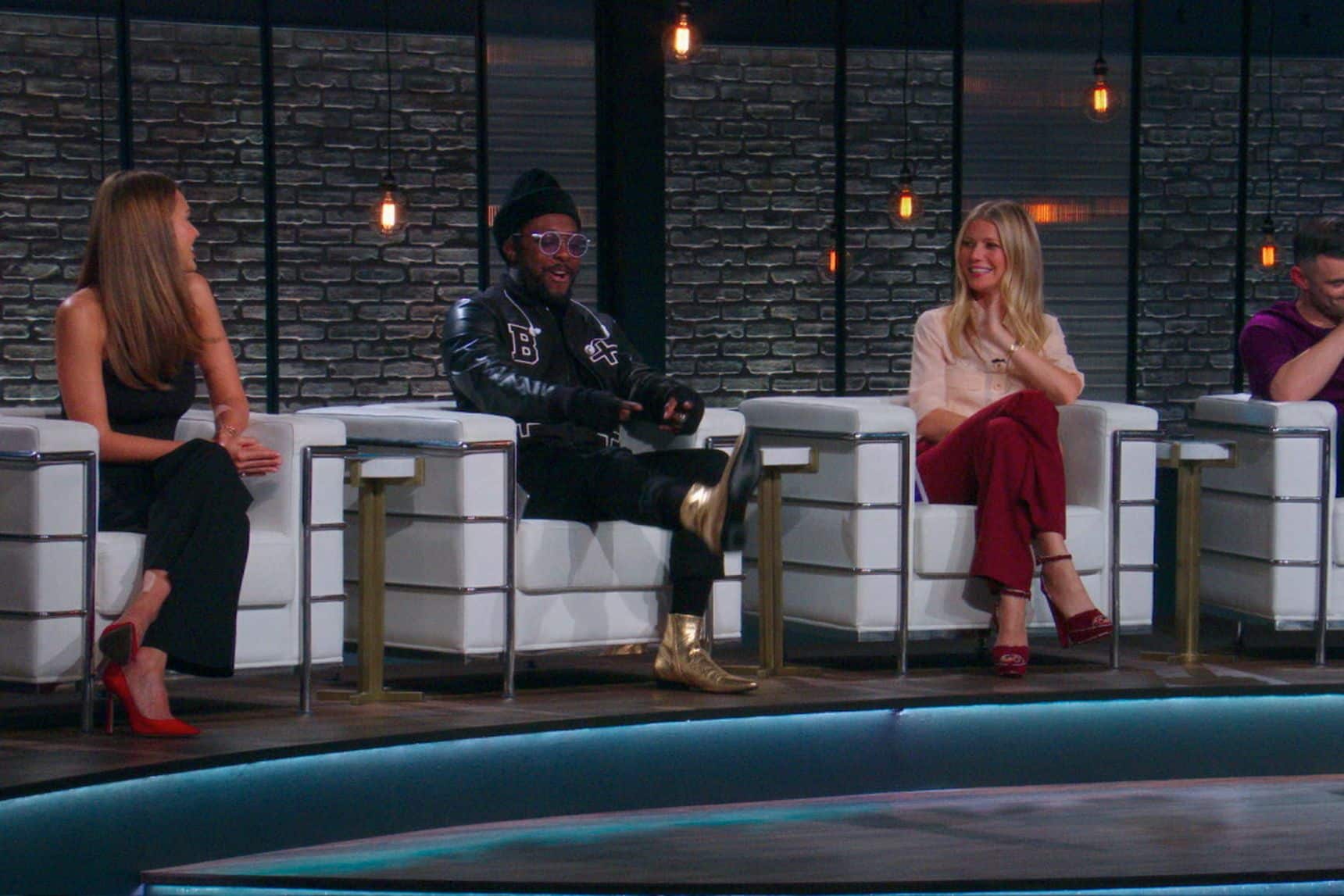 Apple just released its teaser trailer for its first original TV show called “Planet of the Apps,” reports Recode.  I’ve watched it and I can honestly say I’d rather spend an afternoon eating blood and hair.

Apple is launching its first TV show, "Planet of the Apps." Here's the trailer. More in our live blog: https://t.co/wK3Nn4xjuv #CodeMedia pic.twitter.com/AbdhyxRvJ8

Here’s how Recode describes the premise of the show:

It’s literally celebrities telling app developers why their apps will never be profitable and will never be used by anyone. The apps are judged by a star-studded panel.

It combines noted tech geniuses like Gwyneth Paltrow, will.i.am—creator of many successful and useful technology products—Vayner Media CEO Gary Vaynerchuck, and Jessica Alba, whose brand of organic baby powder was recently recalled. Apple calls them the world’s “most culturally influential entrepreneurs,” because sure, why not?

Read More: Apple TV and Chromecast are back on Amazon again

Let that sink in for a bit – Will.i.am. What a fucking joke.