If we’re being honest, it’s just another iPad. 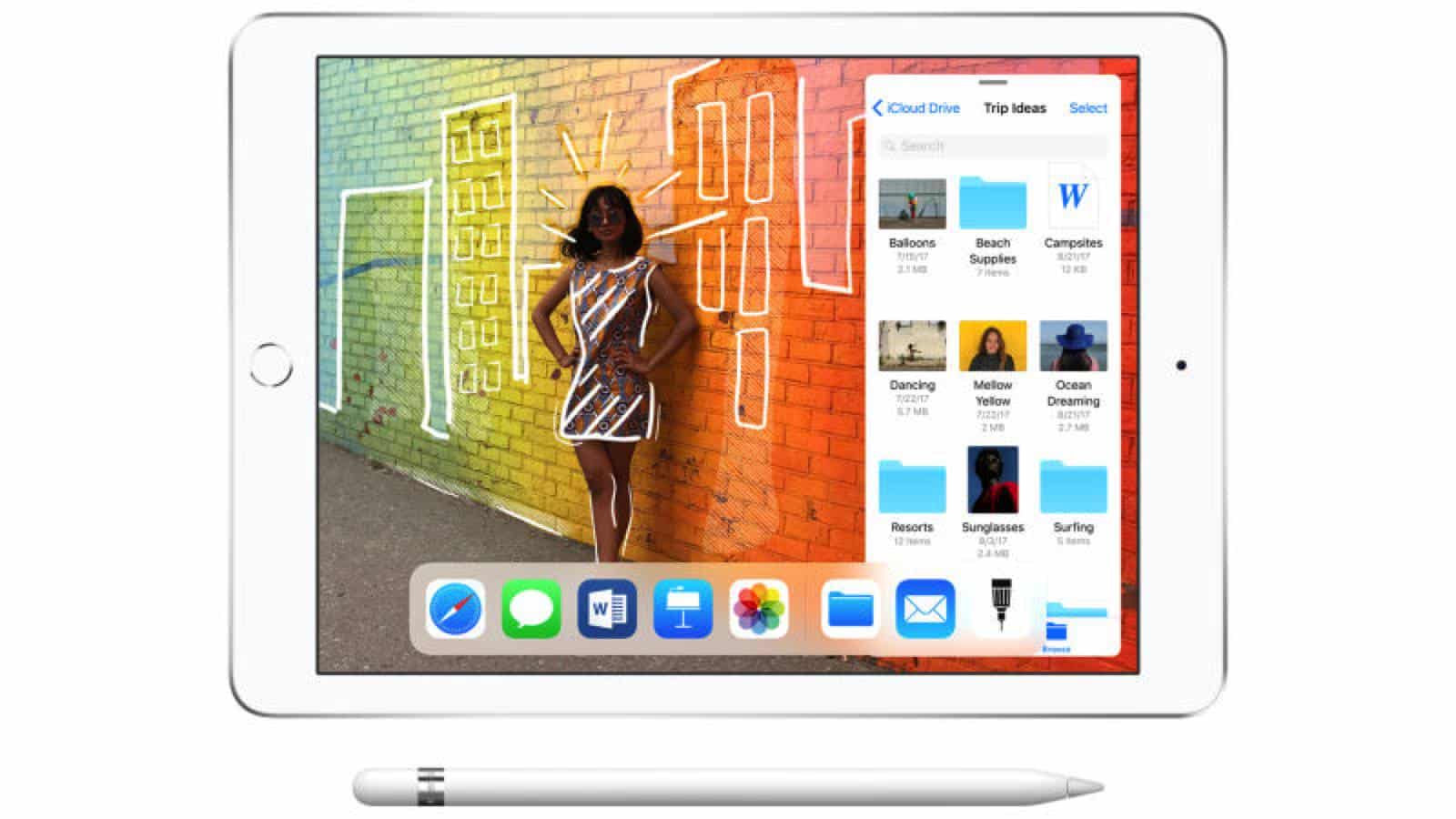 During its education event in Chicago at Lane Tech College Prep High School, Apple gave attendees a first look at their new iPad with Pencil support and multi-user accounts for schools. Where once Apple dominated education, in more recent years, Chromebooks have seen a rise in usage, this tablet is Apple’s answer.

This new offering brings a lot of the features people love from the iPad Pro, like tilt and pressure, while being at a more affordable price point. The 9.7″ iPad will run $299 (for schools) and $329 for everyone else, for the 32GB model. Pencil not included.

“Macs and iPads are used throughout schools by students for everything from music to language arts and even advanced robotics,” Apple CEO Tim Cook said at the event.

The iPad will have Touch ID, an 8-megapixel rear camera (1080p video support), and a front-facing HD camera. If we’re being honest, it’s an iPad. It’s what you’ve come to expect from Apple tablet offerings. During the event, Apple also showed off some basic education-based AR apps which all ran extremely well. This comes, in part, from the new, updated A10 Fusion processor that will be used. Surprisingly, the new iPad does not include a connector for the Smart Keyboard.

“The new 9.7-inch iPad takes everything people love about our most popular iPad and makes it even better,” said Greg Joswiak, one of Apple’s marketing executives.

In addition to the new iPad, this was also a chance for Apple to highlight their updated software suite which offers Pencil support and new versions of Pages, Numbers, and Keynote.

Will this be enough to get Apple back in schools, only time will tell, but this is definitely a step in the right direction.

How do you feel about the new iPad? Let us know in the comments below!