According to multiple reports, the battery pack in the tablet became overheated which caused the explosion. 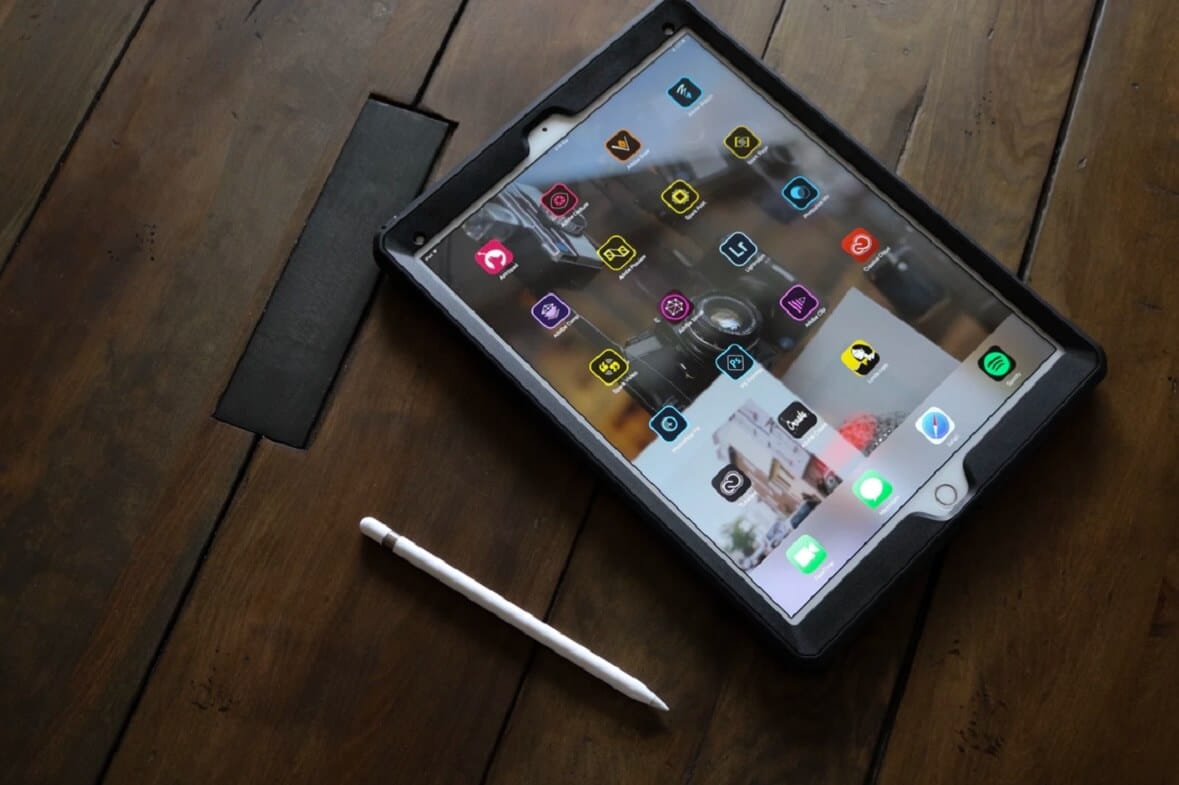 A battery inside an Apple iPad exploded over the weekend, forcing the temporary closure of an Apple Store. The incident took place at the Apple Store located in Leidseplein Square in Amsterdam, one of three official Apple stores in the Netherlands, according to Digital Trends.

According to multiple reports, the battery pack in the tablet became overheated which caused the explosion. Although there was no smoke or fire involved, three members of the Apple Store staff complained of breathing problems.

After placing what remained of the iPad into a container filled with sand, the local fire department was able to ventilate the store. By Sunday afternoon, the location was once again open for business.

It’s unknown whether the iPad that exploded was a model on display or one brought into the store for a repair.

Though rare, mobile devices have been known to explode due to a faulty battery. Apple and Samsung have both dealt with this type of issue over the years as have other device makers. Recall that in 2016, Samsung was forced to recall all Note 7 models from the market after some of the devices caught fire or exploded.

Digital Trends rightly notes that lithium-ion batteries are used by millions of people around the world each year with no problems. To lower your risks, be sure to use the charger and cable that came with your device and to buy genuine replacement parts. Additionally, don’t leave your devices plugged into a charger unattended for long periods of time.

Have you ever experienced an exploding mobile device? Let us know in the comments below.