Apple unveils iPhone 14 and 14 Plus with new main camera

Both powered by the A15 Bionic. 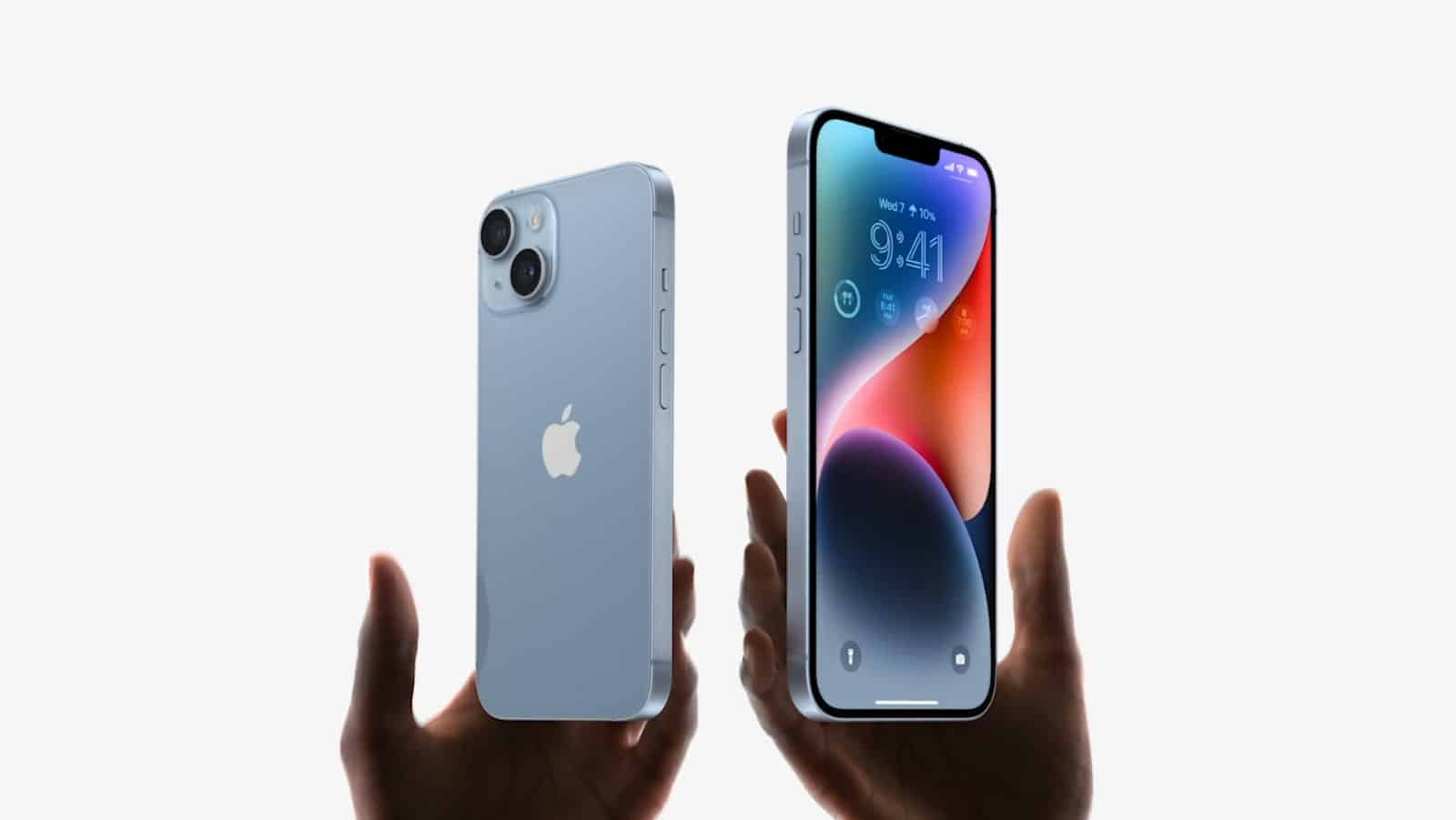 Apple just made the iPhone 14 range official. The base iPhone 14 starts at $799 and will be the handset of choice for many.

This year, the mini version is gone, replaced by a ‘Plus’-sized handset with the same power as the base model, which starts from $899.

The iPhone 14 and 14 Plus are built around a common core. They’re powered by the A15 Bionic chip that Apple introduced on the iPhone 13.

READ MORE: Is the iPhone 14 worth buying? Here’s what the reviews say

They still have the display notch, which houses the selfie camera and Face ID sensors.

Apple has added its long-awaited satellite messaging system to the iPhone 14 range. Called Emergency SOS, it lets you send limited messages in an emergency to get help.

You can also use Find My to share your location, without needing to send a message. Apple says iPhone 14 owners will get two free years of service, but they didn’t mention how expensive it will be after that.

The other thing? Apple says US versions won’t get a SIM card tray. They only use eSIM. That’s a strange move, and we can only imagine if that was pushed by some of the larger carriers.

To balance that out, all the iPhone 14 models now have 5G, so no more 4G LTE as the max-supported cellular bands.

iPhone 14 and 14 Plus have a more capable camera

The main camera is now better, with a 12-megapixel sensor with larger pixels, so it has a 49% increase in low-light capture performance.

The selfie camera now has autofocus. The True Tone flash is now brighter for those times you need it.

Where they differ is in the screen size. The iPhone 14 has the same 6.1-inch size as the iPhone 13. The iPhone 14 Plus goes with a 6.7-inch screen. Both versions come in Midnight, Starlight, blue, purple, and Product (RED).