Since we’re hogging up all our resources here on Earth, this is obviously the next best solution. 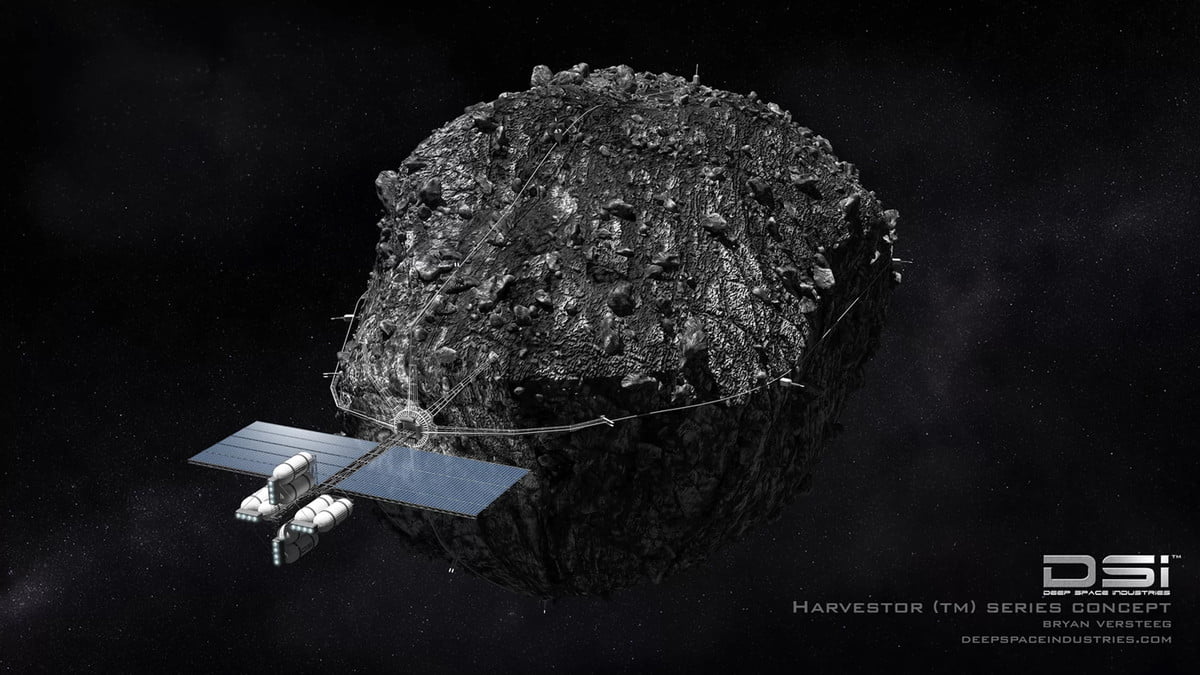 Could mining asteroids in space be the next gold rush? Probably not anytime soon, although some companies are already working on it, according to Digital Trends.

In a post published earlier this morning, best described as fascinating, the publication says some heavy hitters are already thinking about ways mining asteroids and bring the material home. This includes Planetary Resources, which is backed by Alphabet’s Larry Page, Deep Space Industries, and many more.

Why do this? At some point, Earth’s minerals will become depleted. When that happens, we’ll have to do without or find the resources elsewhere. There are currently over 9,000 asteroids traveling in orbit close to Earth, containing everything from water, nickel, cobalt, gold, and platinum.

Cost, not surprisingly, is the biggest factor companies are dealing with when it comes to developing a way to mine asteroids. Digital Trends explains that research and development, however, isn’t the biggest cost to consider. Rather, it’s the cost of getting the materials back to Earth once they’re mined.

There are also legal issues to consider. In 1967, 106 nations signed the United Nations’ Outer Space Treaty. Unfortunately, the mining of asteroids isn’t specifically discussed in the document. The U.S. Space Act of 2015, however, does give space firms in the U.S. permission to own and sell the natural resources they mine in space.

Assuming all the hurdles are jumped, it might be 10-20 years before we see asteroid mining or even longer.

Dr. Angel Abbud-Madrid, director of the Center for Space Resources and Research Associate Professor in Mechanical Engineering at Colorado School of Mines explains:

I would compare this to aviation. The first academic programs started just a few years after the Wright brothers [pioneered the first airplanes]. People realized quickly that this was no longer just the field of daredevils and people looking for entertainment; it was going to become very important. The same thing happened with academic aerospace programs shortly after the launch of Sputnik. Even though going to the moon looked far away, there was a realization that this would happen. Universities have to be ahead of the curve so they can start preparing people to enter [new] fields.

Wouldn’t you agree? Let us know below.