A beginner’s guide to the cloud 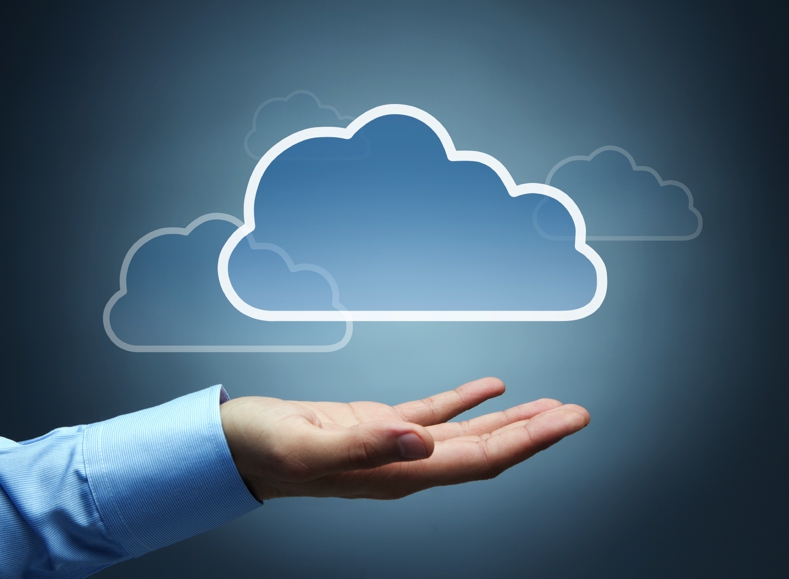 “White sheep, white sheep, on a blue hill, when the wind stops, you all stand still” – that is how Christina Rossetti, a Victorian poet, describes clouds. They are fluffy and white and have always attracted people because they are so far from us and virtually unreachable from the ground. However, clouds are now closer than ever as a part of the virtual world where we store our important data – and much more!

When working on an important essay, students worry that their draft is going to be lost – their computer might catch a virus, a sudden loss of power might mess their CPU up or a system error might occur, and their precious work will be lost. The same thing goes for journalists, professors, writers and other professions – not to mention doctors, lawyers and civil servants. All of them have important office files on their computers and live in constant fear of losing them.

That is why many make regular backups and use USB drives, external hard drives and DVDs to store all their stuff. However, all of this is obsolete now that you have cloud systems like Google Drive or pCloud. In just two clicks – open cloud folder and drag your files into it – your documents, pictures, music and everything else will be safe and sound. Unlike a USB drive, a cloud cannot be touched, but you can be sure that these things are up there and you can access them anywhere in the world. Moreover, the cloud system replaces numerous hard drives stacked on top of each other – imagine how much space that can save you. 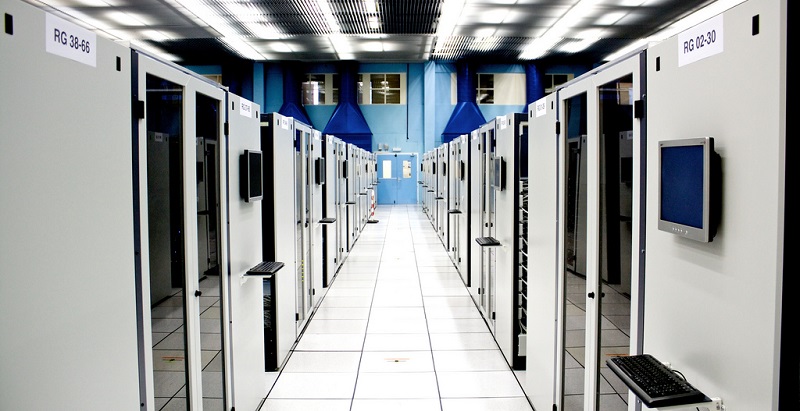 Speaking of accessing your files from all over the world, there is another great thing that the cloud systems provide you – cloud computing. As the very name suggests it, the concept of cloud computing translates into accessing your computer from a remote locating using the cloud system. Thanks to a whole network of remote servers all around the world of web, you are able not only to store your data, but also view, edit, comment and save it on the cloud.

So, instead of having to work on your actual computer, you can reach your files over the Internet, wherever your computer is at that moment. This is especially convenient for people who are always changing their locations, traveling a lot or are constantly in a plane – their life and work are literally in the clouds.

Another great aspect of the cloud technology are cloud-based apps that are stored in a virtual world of the Internet instead of your computer and are as easy to access as if there were installed on your hard drive. These range from Google Docs to Skype Web and a number of other SaaS apps and a great alternative to those stored in your computer.

However, what many people do not pay attention to is encryption and data protection aspects of these apps. Those who use cloud technology probably have complete trust in it, but how safe is the cloud after all? What many experts recommend is finding a platform that saves your data and includes additional security and encryption – the aforementioned pCloud offers exactly that and it makes sure your files cannot be accessed by just anyone – and they have such high certainty for their product that they challenged hackers all over the world to try to attain data from an encrypted folder hosted on their servers and get a large financial reward in return

The Future of The Cloud