The evolution of modern office technology

Office technology has evolved over the years and we’re here to document all the changes. 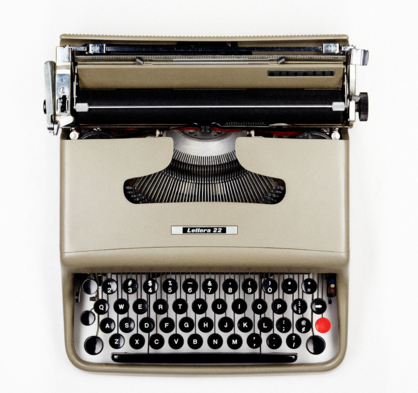 Remember a time before such things as Snapchat, Twitter, SMS? I do.

I was born into a world where none of these things existed, computers back in the late 1970s were barely upscaled typewriters. I adored my Olivetti typewriter, in fact the bond I had with my typewriter is similar to that I have with my Mac Pro today, there was something physical about having to press down on the keys to make your mark, it was a tangible experience.

We didn’t have smartphones when I was a child, so parents had no way to contact you when you were out playing other than shouting very loudly to alert you to dinner time. If you wanted to take a photo you were given a camera that was once owned by your grandfather and looked like it needed some level of magical experience to operate it. If you wanted to communicate with your friend next door, a series of coded knocks would have to be instigated.

The first computer I owned was a Commodore 64, it came with a bright blue intro screen with a flashing cursor that always seemed to be judging me for my lack of understanding. I must admit that I spent most of my time trying to get this machine to become self-aware and be my best friend and would then console myself with the fact that the world I wanted was simply too advanced. 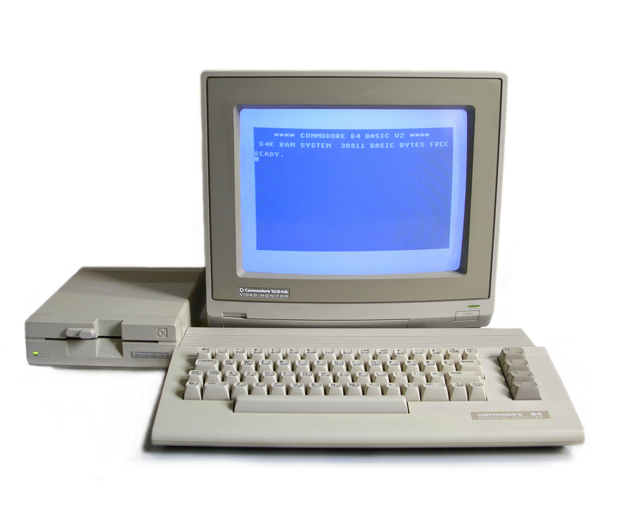 By the time that advanced world started to come around, things had begun to move very quickly indeed. When I eventually joined the mobile phone race I was already employed at my first job, and like many of you that was in an office. The office was the place where many of the technological revolutions happened, unlike today where advances are mostly made in personal devices, back in late 1990s the office was a pantheon of future tech. In a very short space of time a wide array of technology would be quickly outdated and replaced with not exactly bigger but definitely faster and more advanced models. Pus- button phones gave way to cordless and they. in turn, gave way to mobiles, from large Motorolas to tiny Ericssons. 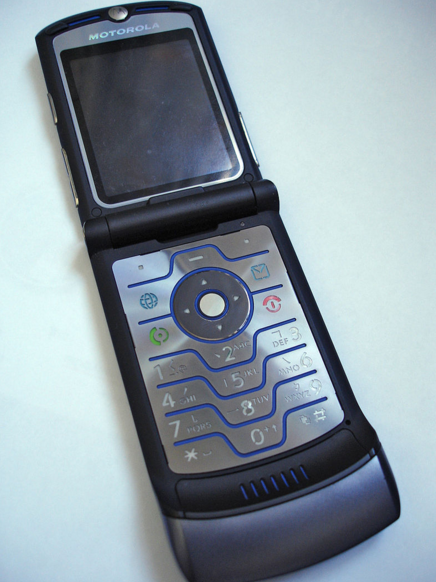 When desktops were succeeded by laptops and LCD to touch screens, the flow of possibility seemed endless. Where once you had needed an MP3 player for music, a camera for taking photographs, a dictaphone for recording and a laptop for sending emails, suddenly you had all of this on your iPhone. The array of tech on your desk was getting smaller and smaller as it was absorbed into a handful of items. Scanners for general document copying were replaced by an app, Word and Excel were replaced by cloud services and before you knew it your smartphone became everything – even a TV.The only thing it couldn’t do yet was make coffee, but it could tell your coffee machine to…. 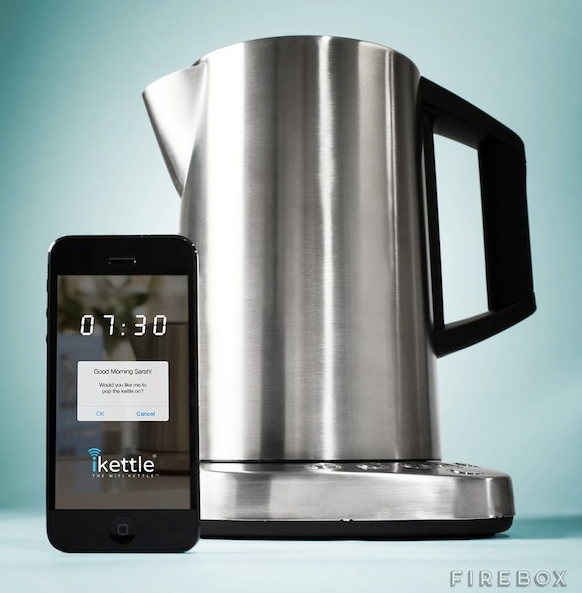 This evolution of the office interactive by Syscap shows you how modern office technology has changed since 1950, some products have not changed much at all, but some have evolved beyond all recognition. For example if someone from the 1950s was shown a dictaphone from 1980 they wouldn’t believe the tiny tapes inside it could do the same thing, or the flipside if a kid from 2015 was shown a carousel from 1960 I doubt they would know what it was, unless they had seen that certain episode of Mad Men.

Anyway I hope you enjoy it and please share so others can take a look too.