Blockchain-capable smartphones, will they become a hit? 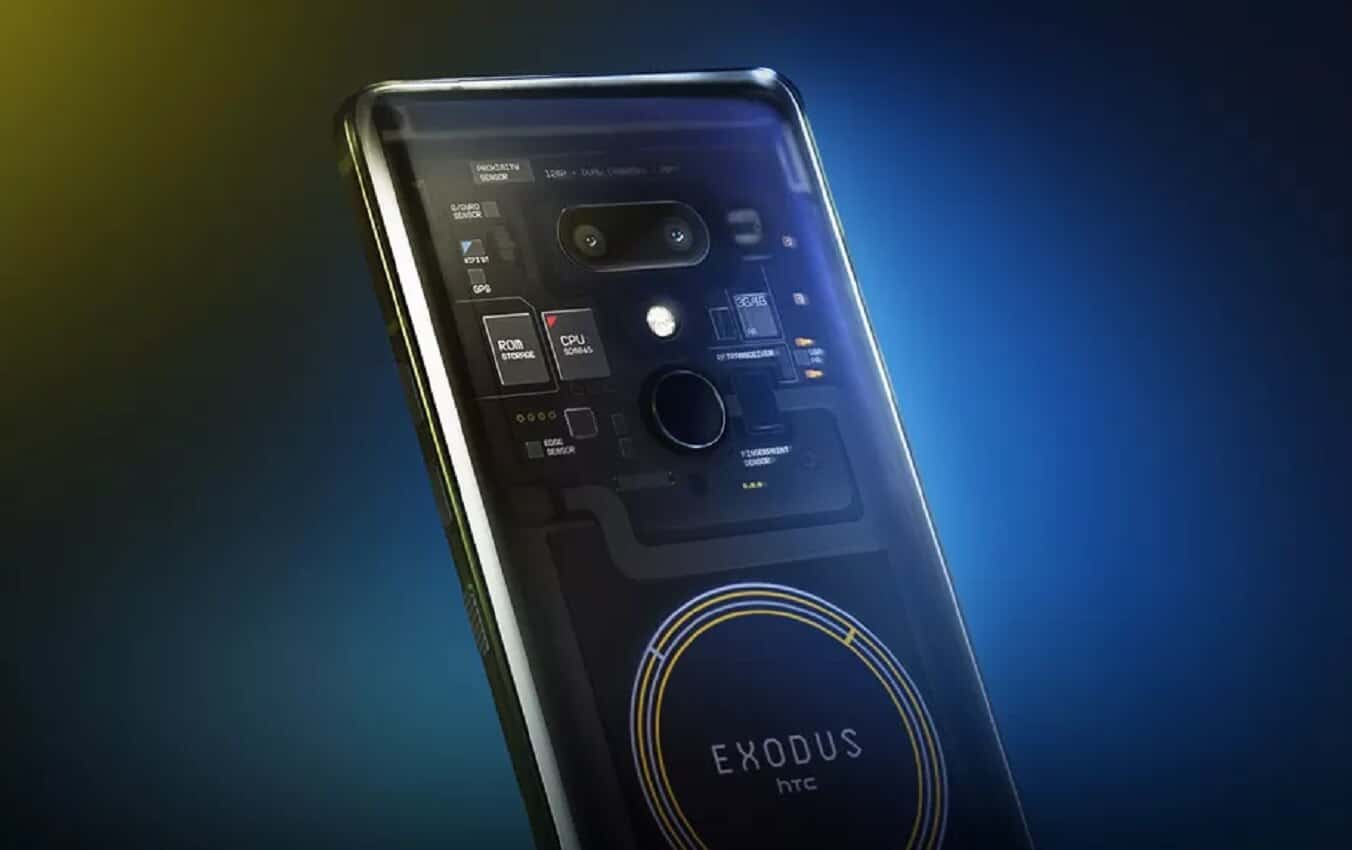 Blockchain has had a significant effect on multiple industries and sectors since arriving on the scene, with the advantages the technology provides difficult to ignore. It has certainly become more than just having Bitcoin in a Luno wallet to buy stuff online; with blockchain having positive impact in many industries. Therefore, we shouldn’t be surprised to learn that blockchain-capable smartphones exist, and there’s more to come. But, will they become a hit with consumers? Or, are they just a gimmick?

For the most part, these type of smartphones is designed to ensure cryptocurrencies and digital tokens can be stored securely, while also facilitating crypto-based payments and trading. Therefore, these devices utilize blockchain, which is all about decentralization. Leading smartphone manufacturer HTC got in on the act, and now we see others follow suit.

There’s no doubt that cryptocurrencies and blockchain, and their popularity is on the rise. More people than ever are taking an interest in digital currencies such as Bitcoin, and the amount who are trading in their spare time is on the up as well. These mobile devices are the perfect solution for these individuals, especially as they will be able to complete all their business on the go, rather than having to log on to a desktop PC or a laptop.

Blockchain smartphones can go beyond the typical day to day use of cryptocurrencies too, as they can also give users access to a decentralized world that includes apps, games, the internet, and even social networking platforms. By doing so, everything becomes a lot safer and secure, with users having the peace of mind knowing there will be no prying eyes putting their data and information at risk.

There’s even talk of blockchain being able to revolutionize mobile data in part, which wouldn’t be a bad thing. There are projects out there determined to deliver a way for users to share their bandwidth with other people on a blockchain through a peer-to-peer setup, and this would be a game-changer, as would a lot of different things blockchain brings to the table.

As well as HTC, other top manufacturers such as Samsung are now getting in on the act, so it indicates that blockchain-capable smartphones do have a future within the industry. However, it’s likely that standard handsets such as Samsung’s recently released flagship handset, the Galaxy S10, will have more success than a purpose-built, purely blockchain device.

The Samsung Galaxy S10 comes with a cryptocurrency wallet onboard, and DApps can be installed too, giving fans of cryptos such as Bitcoin and blockchain technology the opportunity to embrace these things on the go, and on-demand. However, a purely blockchain-based handset is more of a niche product, and they’re expensive to buy as well.

Moving forward, we will undoubtedly see more smartphones released which support blockchain and cryptocurrencies, especially from leading manufacturers who aim to reach even bigger audiences. Pure blockchain devices will still be a thing too, but it’s unlikely they will ever become a huge hit, as they’re a niche product that appeals to a much smaller amount of people.