Ol’ Musky is at it again. 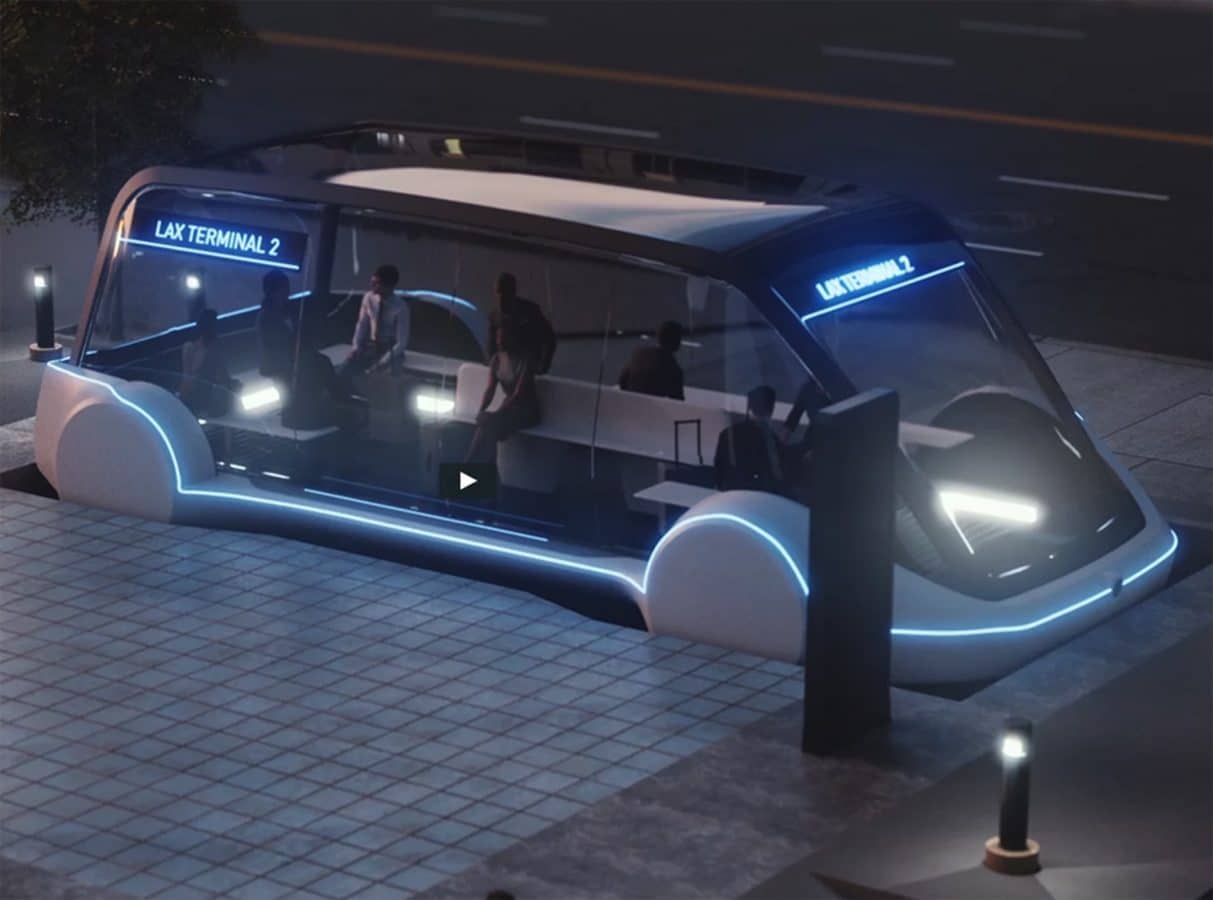 The Boring Company, which is owned by Tesla and SpaceX CEO Elon Musk, has won a bid to build a high-speed train from Chicago’s O’Hare International Airport to downtown. In doing so, the amount it takes to move between the two location could go from 40 minutes to around 12 minutes, according to the Chicago Sun-Times.

The so-called Chicago Express Loop will feature electric vehicles dubbed “skates,” that will operate from the airport’s new terminals to the Block 37 super-station downtown. It usually takes 30 to 40 minutes to make the trip by train, cab, Uber, or Lyft.

When the project is completed, these skates will leave each station every 30 seconds and operate 20 hours per day, seven days a week. Each battery-powered electric skate is based on the Tesla Model X and will be attached to a concrete track. Each skate features 16 seats and will travel at around 150 miles per hour through 12-feet-wide tunnels that sit between 30 and 60 feet underground. Each vehicle includes a climate-controlled cabin, luggage storage space, and Wi-Fi.

What’s new is that Musk had the vision to figure that he could disrupt the tunneling business the way he’s disrupted the space travel business, the battery business and the automobile business by figuring out how to tunnel more quickly and cheaply than has been possible so far and to put his money where his mouth is.

The Boring Company says it can complete the project for under $1 billion. Passengers will pay between $20 and $25 for a one-way trip on the Chicago Express Loop. This is nearly half what people are currently paying for a Lyft or cab ride.

Construction is supposed to begin next year.

Would you take a ride on the Chicago Express Loop? What would you be willing to pay?

In other Ol’ Musky news: