Looks like Witcher 3 has been delayed again, and the only response we’re getting is “we owe you an apology.” 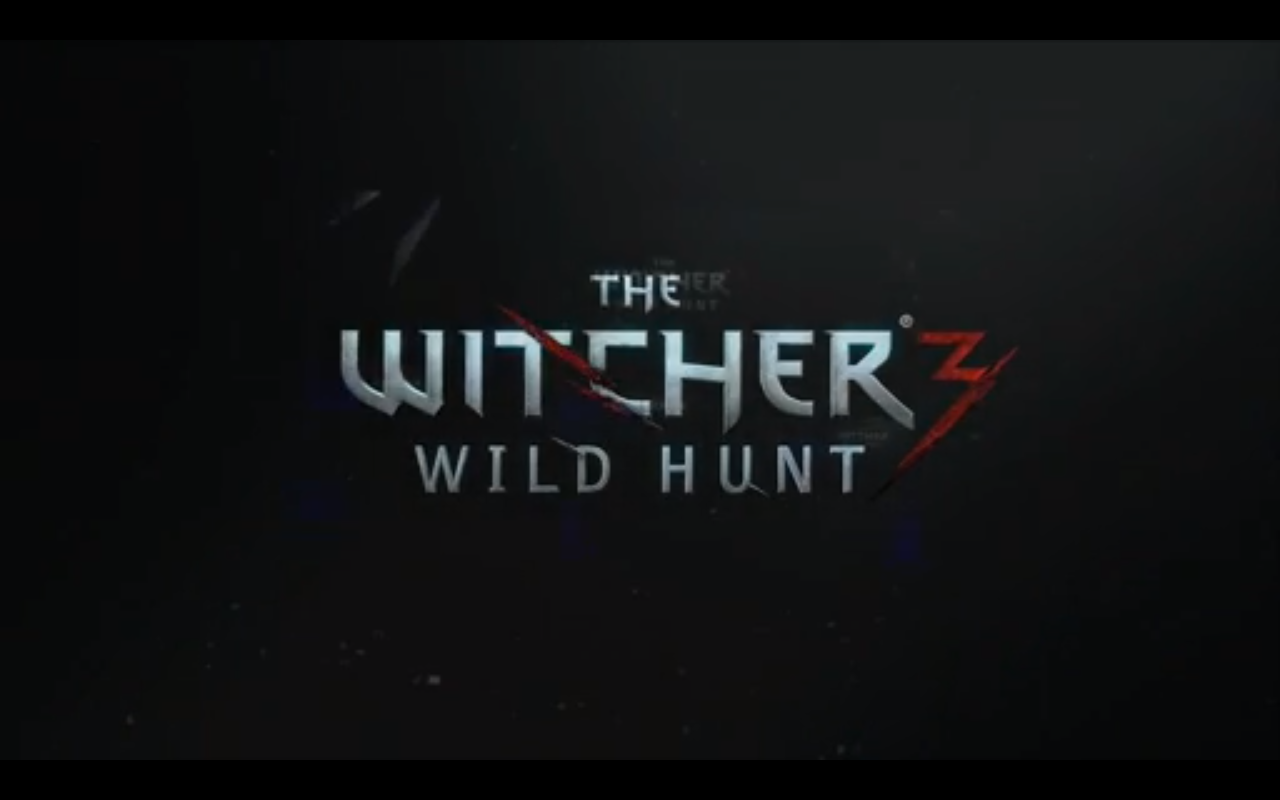 Those of you who have been waiting patiently for the newest installment in the fantasy RPG series The Witcher will have to wait even longer. Confirmed today via TheWitcher.com, developer CD Projekt seemed genuinely apologetic for the delay, the second since development began. Citing the “sheer size and complexity of The Witcher,” fans anticipating the release will have to wait another 12 weeks, with the release date now set for May 19, 2015.

Seeing how Dragon Age: Inquisition features more than 100 hours of gameplay elements, the delay announced today shouldn’t come as a surprise. The first two games in the series were surprise hits, holding scores in the high 80’s on Metacritic.com, partly due to the sprawling world that enveloped players coupled with the unflinching combat  and in-your-face danger that rested around every corner. Still, the delay hurts for those who have been patiently waiting the game’s release on PC, Xbox One, and Playstation 4.

“We owe you an apology,” TheWitcher.com said. “We set the release date too hastily. It’s a hard lesson, one to take to heart for the future. We know what we want to do to make Wild Hunt one of the best RPGs you will ever play. And we continue to work hard to achieve just that. So, we apologize and ask for your trust.” 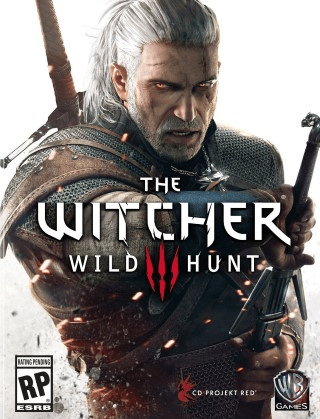 It’s not often that a delay is announced with as much genuine apology and regret as CD Projekt has levied today, in fact some are greeting it as a harbinger of good. With games like The Master Chief Collection and Assassin’s Creed Unity releasing this fall in unfinished or unoptimized states, the delay could be CD Projekt taking precautions and ensuring that this sprawling RPG is not met with the same disdain and discouragement as others.

CD Projekt seems to genuinely have the Player’s experience with The Witcher 3: Wild Hunt in mind. That said, it’s still disappointing to have a popular game delayed. It’s worse when it happens twice, moving the release date nearly eight months in total. After all, it was just 12 days ago when we got the news that the game was available for pre-order on Playstation 4.

Regardless, it looks like we’re waiting just a little longer to continue Geralt’s adventure.