Check out the Moonraker: the smartwatch that Microsoft killed off

Nokia’s Moonraker never saw the light in the world of wearables. Microsoft made sure of that. 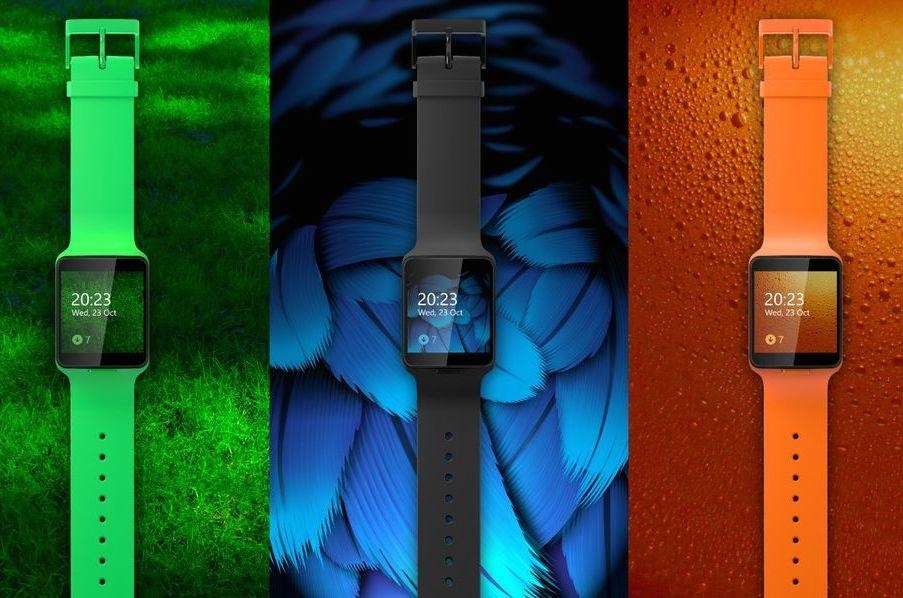 Yet, for Nokia, that ship already sunk.

During last year’s Mobile World Congress, Nokia secretly showed off to a small number of attendees a prototype of their unreleased smartwatch.

A lot has changed since then, and Nokia’s first smartwatch, codenamed ‘Moonraker’, has remained a secret until now.

Evan Blass (@EVleaks) shared via Twitter some Moonraker promotional material that he discovered on a Tumblr blog run by Pei-Chi Hsieh, a design employee at Microsoft. The images, The Verge reports, were made for marketing purposes rather than just concept art, so it is safe to say that the product was close to being released. 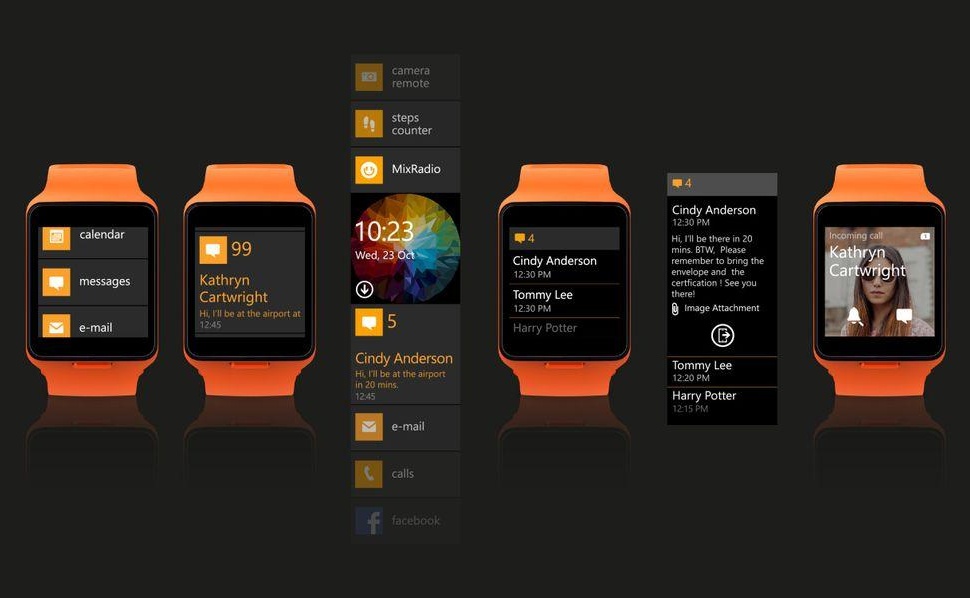 The promotional images clearly show how the Moonraker would’ve looked and worked, highly resembling the Windows Phone design and Metro UI. Colourful and sleek, the Moonraker could’ve been by now a mighty player in the smartwatch race.

According to The Verge, when Microsoft completed its acquisition of the Finnish giant, they considered that the Moonraker would cannibalize Microsoft’s own wearable device Band, so the launch of the device was effectively cancelled. Despite Microsoft’s fear of the Moonraker competing against Microsoft Band, the former would’ve been more style-oriented whilst the latter has been mostly a fitness tracker.

Still, Microsoft is reportedly planning on releasing an updated version of the Band after the launch of Windows 10. Who knows if it will be inspired by Nokia’s Moonraker?