CloudMounter brings encryption and security to your cloud affairs

Security on the cloud is a true concern for everybody. 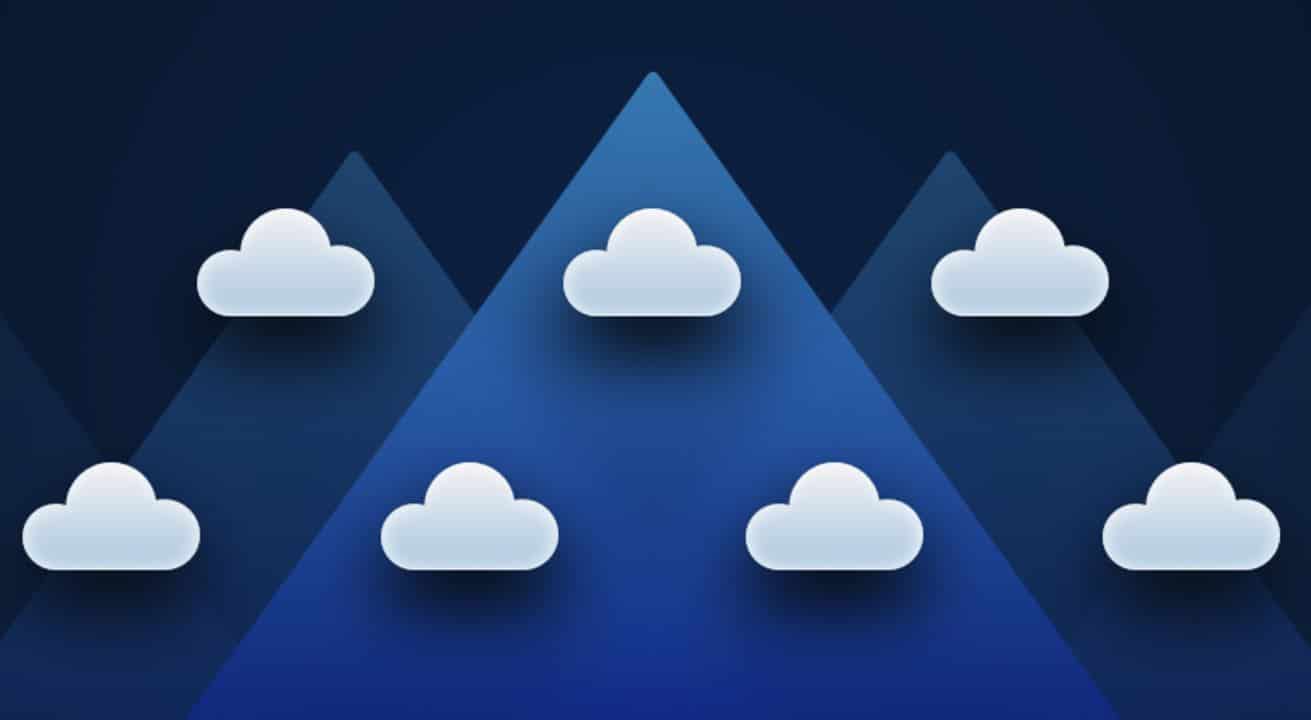 Encryption is a technical concept used to encode information in such a way that only its recipient and the sender of the message can access it. The goal is to prevent third parties from intercepting and unraveling what is being transmitted, thus protecting the privacy and security of all parts involved in the exchange.

Phone calls, e-mails, online shopping, social media and general navigation are online activities that we cannot afford to live without these days. While we are constantly searching or sharing information online, our personal data is always stored somewhere, so it is best if it can be “unreadable” so that, if someone accesses it, will not retrieve anything from what is there.

Read More: Is there a downside to encryption?

With CloudMonter it is possible to encrypt files whenever you need it the most – cloud storage services and web servers, for example. It keeps everyone’s online data safe and sound, thanks to the use of powerful encryption, in places such as Dropbox, Amazon S3, FTP, Google Drive, OneDrive, and Web DAV servers.

The way CloudMounter works is that it “locks” accounts and servers, so that information is only accessible from a user’s CloudMounter instance. If accessed via any other way, the presented information will basically be gibberish, impossible to understand and utilize.

Encryption is available for Windows and Mac computers (with plans to support Linux soon), and it integrates really well with Finder, allowing users to access their storage services and servers via a familiar tool. The application is really small, requiring only 20.14MB of free space, and is fully compatible with MacOS 10.10 and later. It is also compatible with macOS Keychain, allowing for a user’s data to be securely held there.

Another neat feature of CloudMounter is the ability to utilize multiple accounts of the same storage service, allowing for a way to quickly expand a computer’s storage capability. Here is the full list of supported services: FTP/SFTP/FTPS, OpenStack Swift, Dropbox, Microsoft OneDrive, Amazon S3, Google Drive, Backblaze, WebDAV and Box.

If you are an avid user of storage services of remote servers and want to make sure your data is securely stored and transmitted, then CloudMounter is definitely for you, as it brings the power of really secure and powerful encryption to any user.