Both boards offer solid features, with the Battle Axe intended for budget gamers. 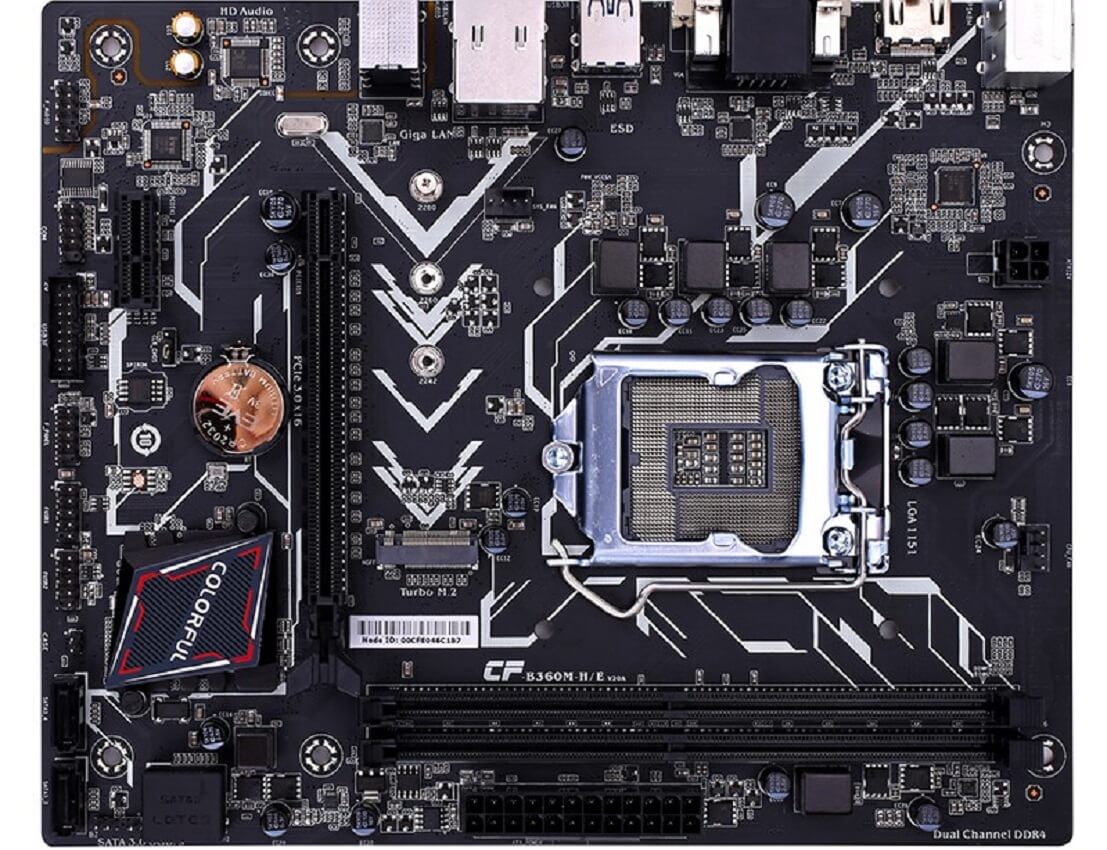 It’s possible that you not have heard of COLORFUL Technology Company Limited in the west, however, they’re the largest supplier of Nvidia GPUs in China and one of the top worldwide, as well. Think of them as EVGA for the non-US markets.

Today, the company announced a couple budget-orientated motherboards for the 8th-gen Core processors, using Intel’s LGA1151 socket. The Battle Axe C.B360M-HD Pro V20 and C.H310-K Pro V20 both expand Intel’s 8th-gen offerings to be more accessible to those wanting the latest CPUs performance on a budget.

COLORFUL aims to help gamers into the market with the Battle Axe range. The new C.B360M-HD supports the latest 8th-gen Intel Core processors, including the new 6-core Core i7 and Core i5 models up to a 65W TDP, and all the modern I/O such as USB 3.1. 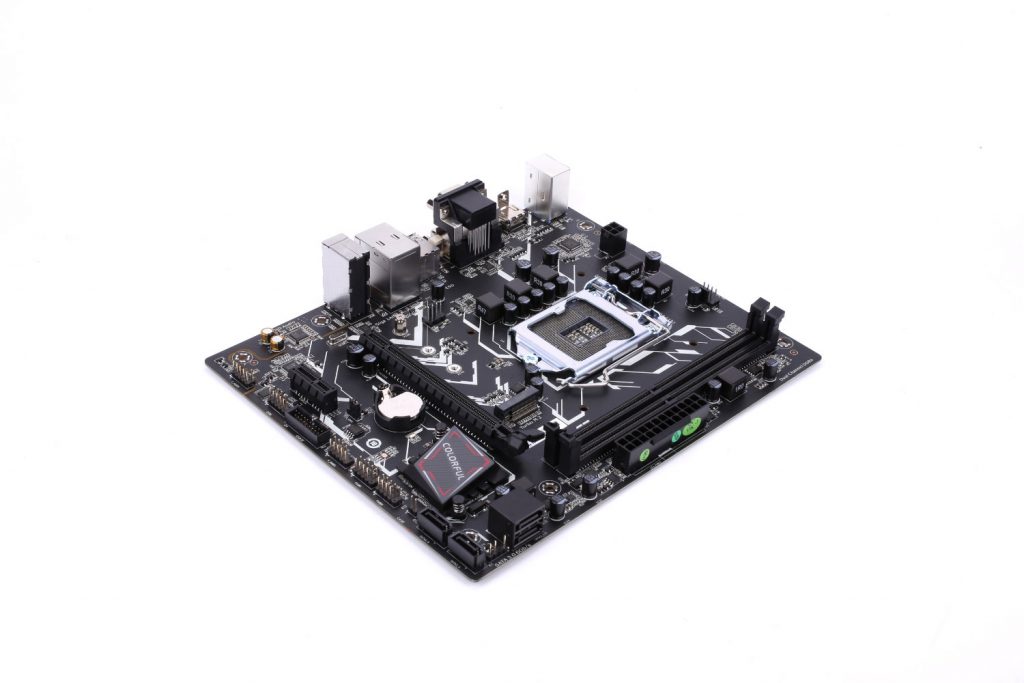 The new C.H310M-K PRO V20 is an entry-level board that has all the essential features necessary to enable you to build a modern PC without making your wallet cry. It supports up to 65W TDP processors and features Intel’s H310 chipset. 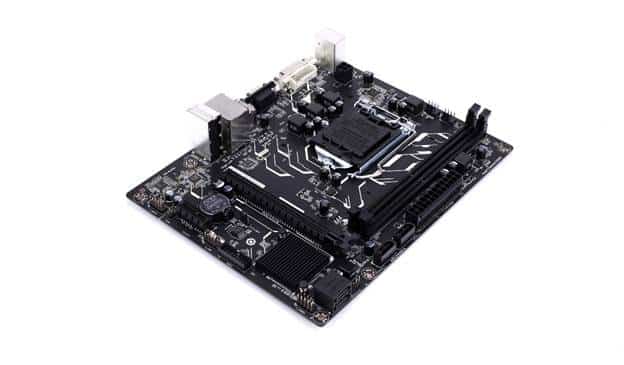 The Battle Axe C.B360M-HD Pro V20 is available now and the C.H310-K PRO V20 motherboards will be available soon in select regions.

COLORFUL has been trying to set up supply channels to North America for some time now and this could be the step the company needed. And, at the end of the day, more choice in the market is a good thing.