A look at what Acer was showing at Computex 2018

Hot on the heels of their “Next@Acer” showcase, Computex 2018 gave users the chance to get hands-on with everything announced. 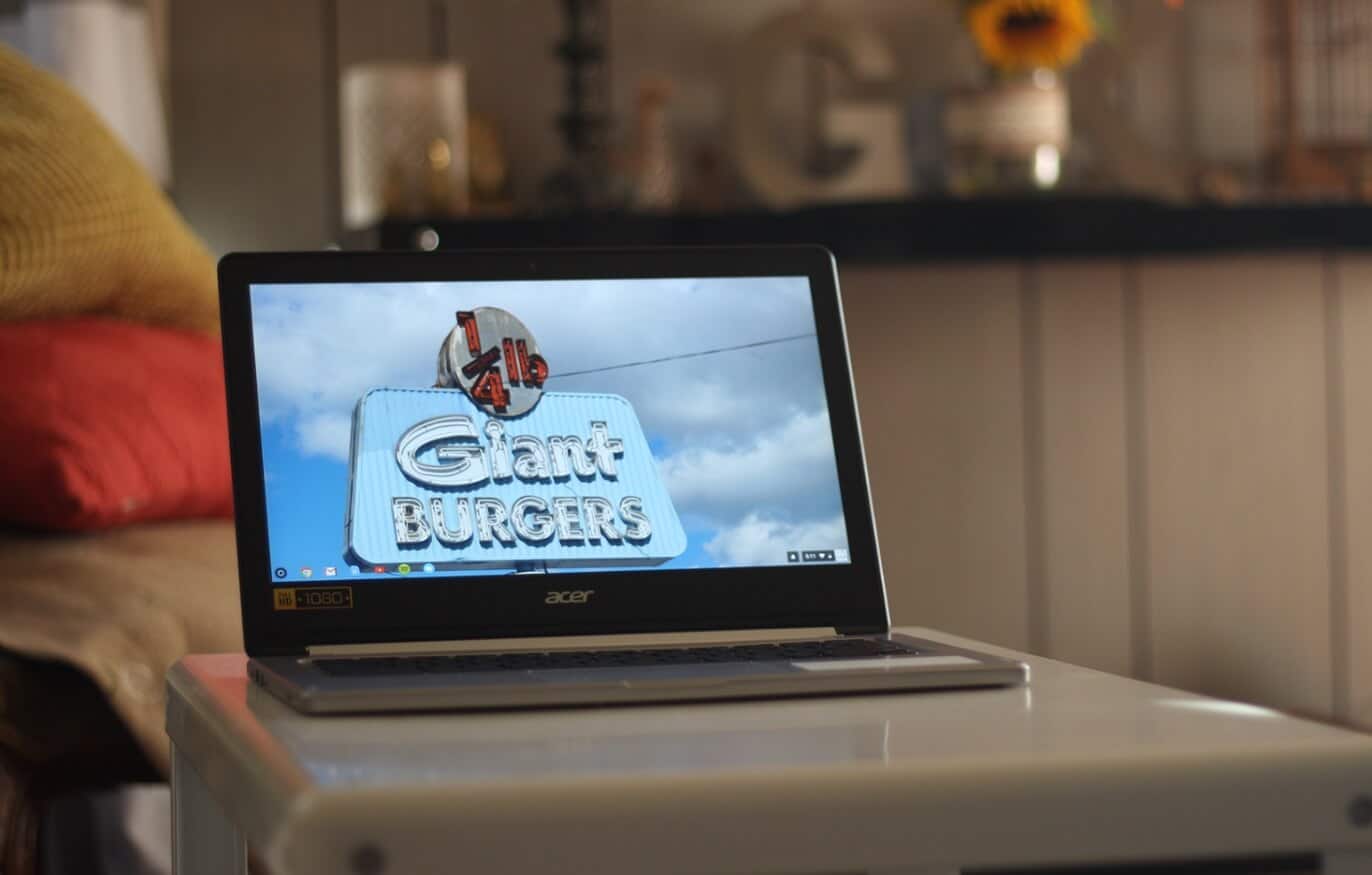 Computex wouldn’t be the mecca of PC hardware without Acer. Coming off the heels of their Next@Acer Showcase a couple weeks back, the company is out in full force, with all of their announced systems and peripherals available to get hands-on time at the event. Here are a few of our favorite systems that were featured at Computex 2018. 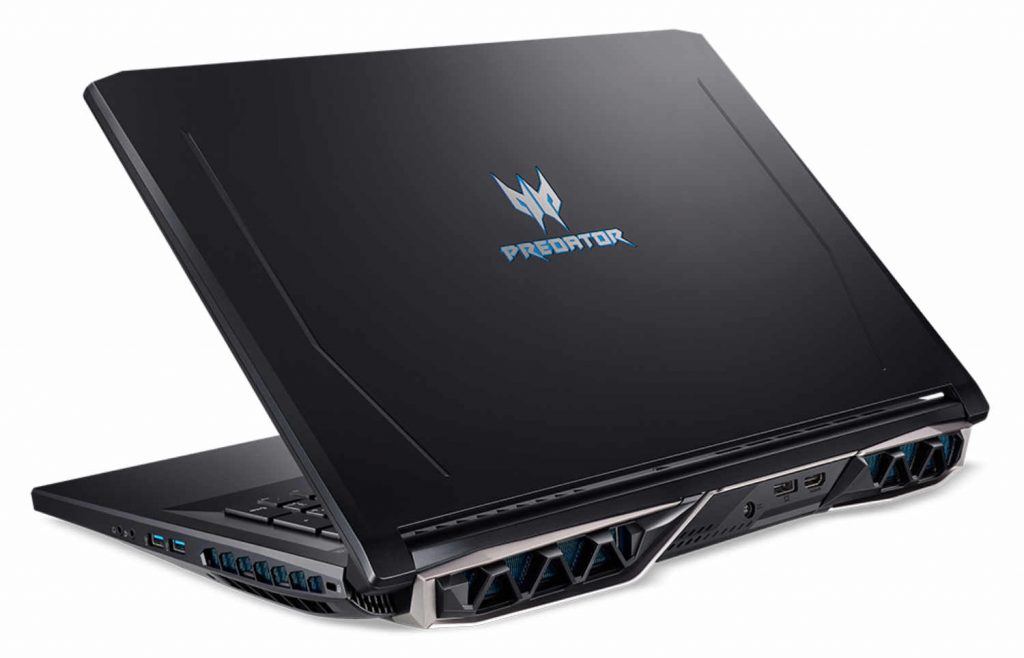 Gaming laptops have been mostly Intel/Nvidia concoctions historically, but that’s all changing with the Helios. With up to a 2nd Gen AMD Ryzen 7 2700 CPU (yes, the desktop version) and AMD Radeon Vega56 Graphics with 8GB of HBM memory, this is a beast.

No sleeper this, with a style that’s reminiscent of supercars like the Lamborghini. Either a 144hz 1080 screen or a 4K UHD IPS display the pixels generated by the behemoths under the hood. Freesync is supported so your gaming will be buttery-smooth. 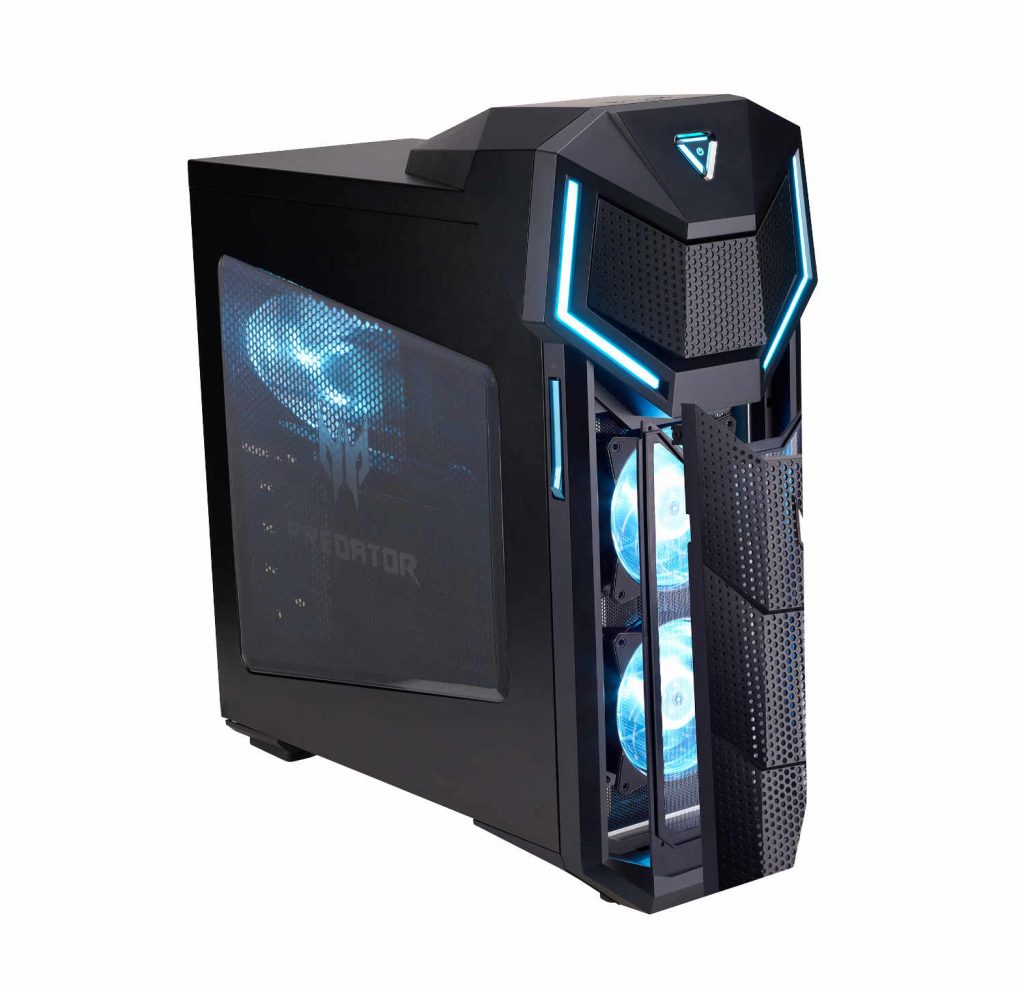 Another AMD-specced system here at Computex 2018, in a desktop form factor. The Predator Orion houses up to a 2nd Gen AMD Ryzen 7 2700X and up to a Nvidia GeForce GTX 1080 to push pixels. In a departure from usual OEM cases, there’s a transparent side panel to show off your hardware. 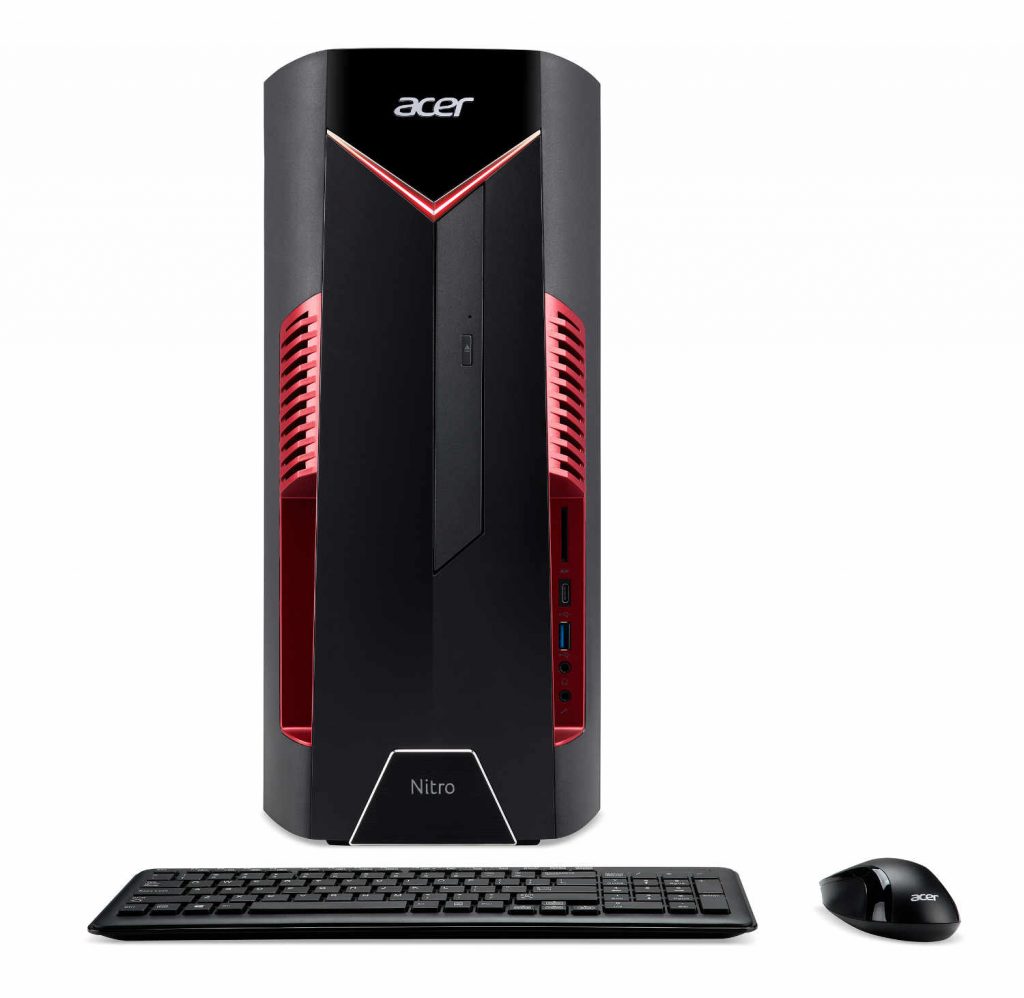 The latest addition to Acer’s Nitro product family is aimed at casual gaming and affordable price tags. You can spec it out to a 2nd Gen AMD Ryzen 7 2700X processor and up to an AMD Radeon rx580 or a Nvidia GeForce 1060.

A nifty addition – a Qi wireless charging pad in the top of the case for charging your smartphone.

Pricing and availability announced at Computex 2018

Any of these look especially interesting to you? Let us know in the comments.