Conan takes you behind the scenes to reveal his office robots

Conan says “big deal” to Apple using robots to build the iPhone 6. Conan takes you behind the scenes, showing off his office robots. 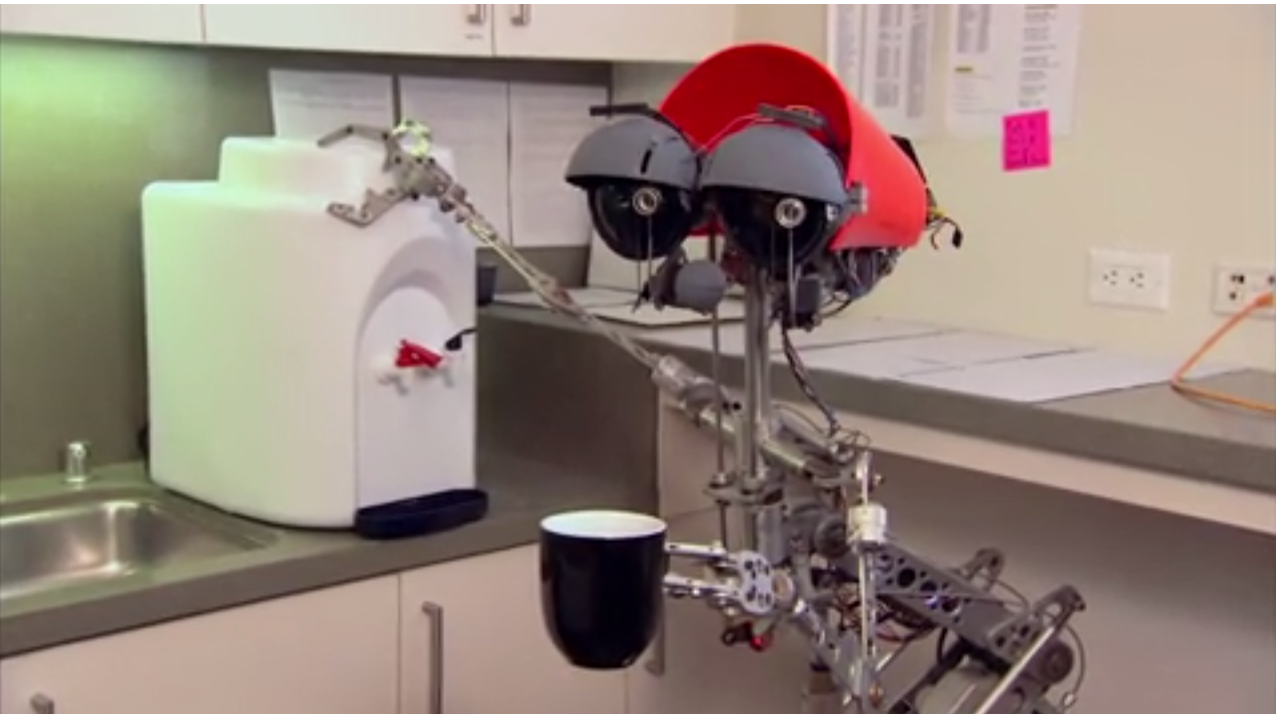 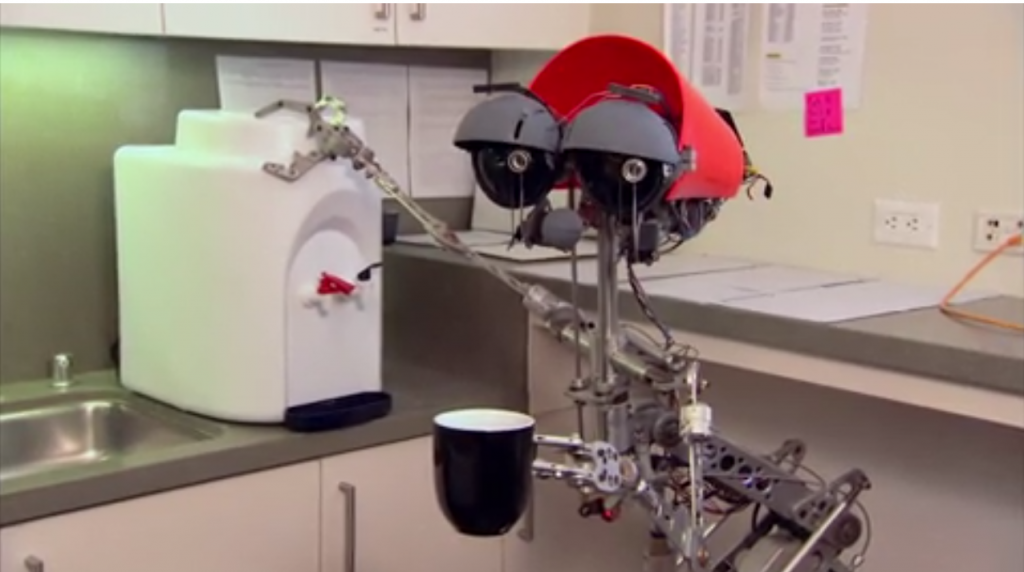 Earlier this week, Apple announced that they would be utilizing robots to help build the all new iPhone 6. When Conan O’Brien got wind of this, he decided to put his unique comedic spin on things.

“Big deal” the late night show host stated. Conan argued that he’s been using robots to make his show since the beginning. Even going further to say half of his office consisted of robots.

In this video, you’ll meet: