Hideo Kojima has quit Konami, or has gone a vacation, or is running for President, depending on who you talk to. 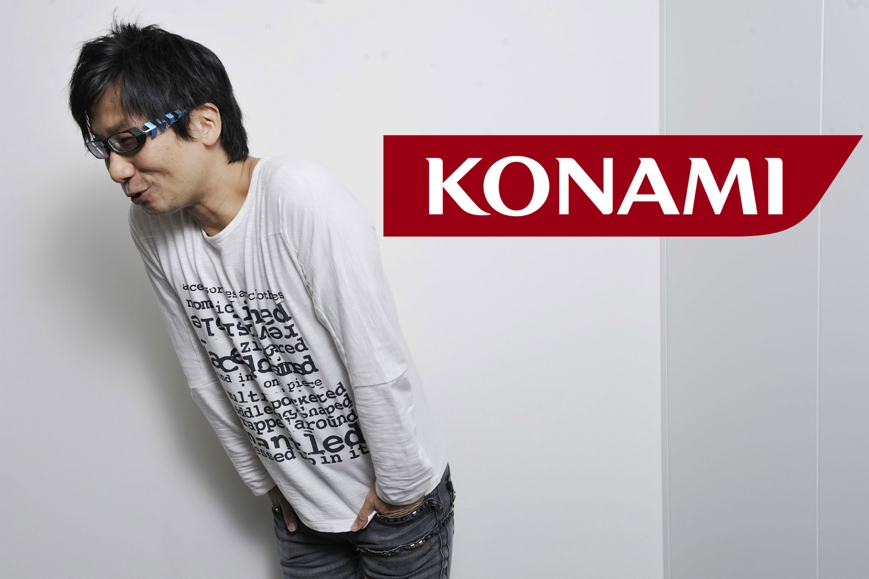 The drama of Hideo Kojima and Konami has hit “Florida Man” levels of insanity.

From everything the internet has heard up until this point, Metal Gear Solid V: The Phantom Pain was the last game that legendary producer, Hideo Kojima, was going to be making for Konami. Which was a little weird, because on October 9th, New Yorker published a story saying he left October 9th. This is well after the initial time periods that Kojima had left around the release of The Phantom Pain. As crazy as it sounds, soon afterwards, an interview with Tokyo Sports (translated by CGMagazine) was published that had a very interesting spin on things. Konami claims Hideo Kojima is still with the company. 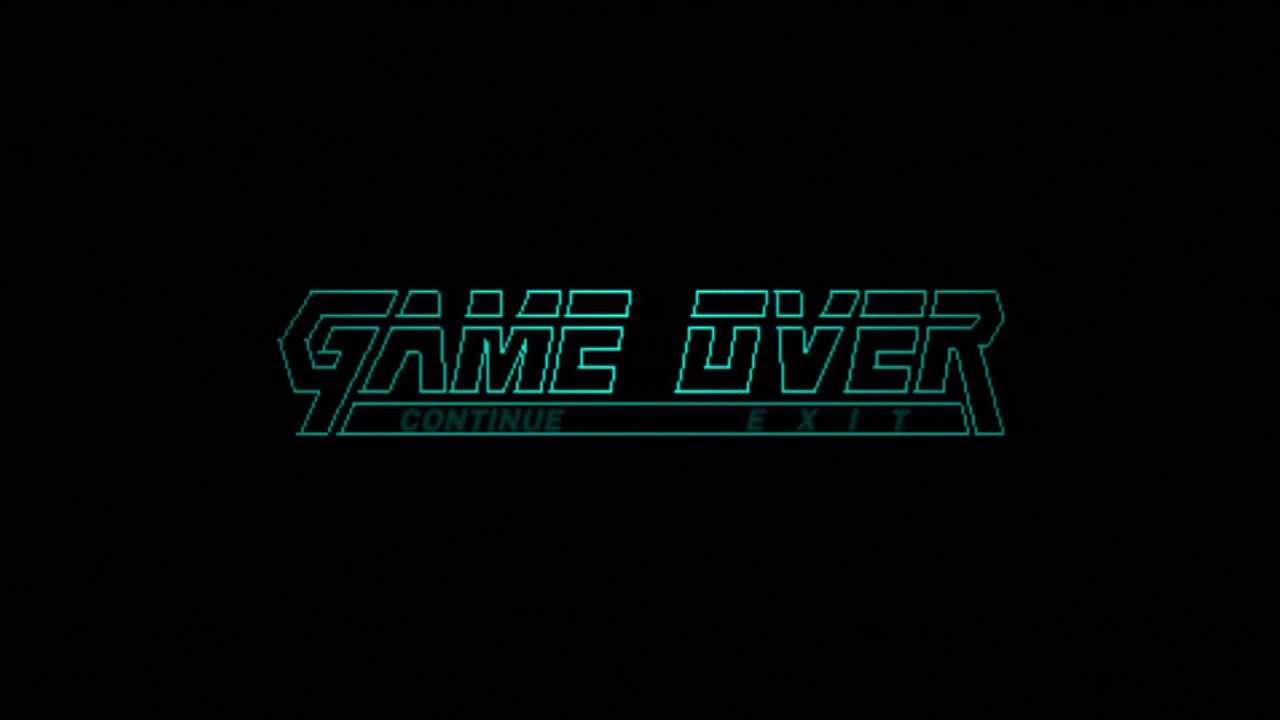 When I first heard this claim, I really did expect some sort of level-headed answer, like Hideo Kojima hadn’t officially resigned or something to that extent. Honestly, in the interview, the rep says that Kojima is “still listed as a company employee,” which is a nice way to say that they haven’t cut his last check yet. The rep follows that statement up with the assertion that Kojima and his team are simply “taking a long time off from work” to recover from “fatigue” caused by the stress of creating The Phantom Pain. Wait, what?!

That’s pretty much pants-on-head crazy, and I wish I could actually say that this was just a story of a potentially disgruntled or high-maintenance employee. However, there’s this picture floating around that is supposedly of Kojima at his Konami farewell party.

Here is a photograph of Kojima’s farewell party on October 9th at Konami, which Konami claims no knowledge of: pic.twitter.com/xgRUoYs5qt

Only, when questioned about it, the rep simply stated that “We’re not sure what kind of thing this was.”

Konami is a very Japanese company, stories of their knuckles-to-the-grindstone approach to work ethic have been going around for at least a solid year. It’s possible that while they are having quite a massive internal issue with the departure of both of their biggest names (Kojima, of course, and Koji Igarashi, of Castlevania fame), they just don’t want to air any more dirty laundry to the public. We are also talking about Hideo Kojima, a man who wore two crude disguises and made up a fake studio to advertise the Metal Gear Solid V games coming out. It’s not unthinkable that he hasn’t been 100% honest or that this is some other crazy stunt he is pulling. By the way, just in case you somehow missed it, here’s Joakim Mogren, who it totally not Hideo Kojima.

Kojima being on vacation really seems to be the industry equivalent of daddy going to the store for a pack of smokes and never coming back. Paired with earlier reports that Konami was both re-purposing staff to work on pachinko machines or cleaning toilets and their interest in getting out of the AAA game market, I’m not too sure what to think. I’ve been to several E3s and each time I’ve been there, Konami seems completely disinterested in being there. They once gave me a guide as the show that tried to tell me completely incorrect info on some of their titles, so I’m not super trustworthy of them either.

It sounds apathetic, but when it comes down to it, Hideo Kojima arguably has been living off his Metal Gear Solid fame for a bit too long. Metal Gear Solid V: The Phantom Pain was good, but far from great, the other games he’s been involved with haven’t really had staying power or ended up disappointments. So he doesn’t get my sympathy. Konami has bastardized my favorite game franchise of all time and really went from a developer that I’d have interest in their new games to somewhat of an afterthought. Once again, so sympathy from me. I don’t like the reports of Konami treating staff as bad as they allegedly are, but Konami and Kojima otherwise seem quite deserving of each other. 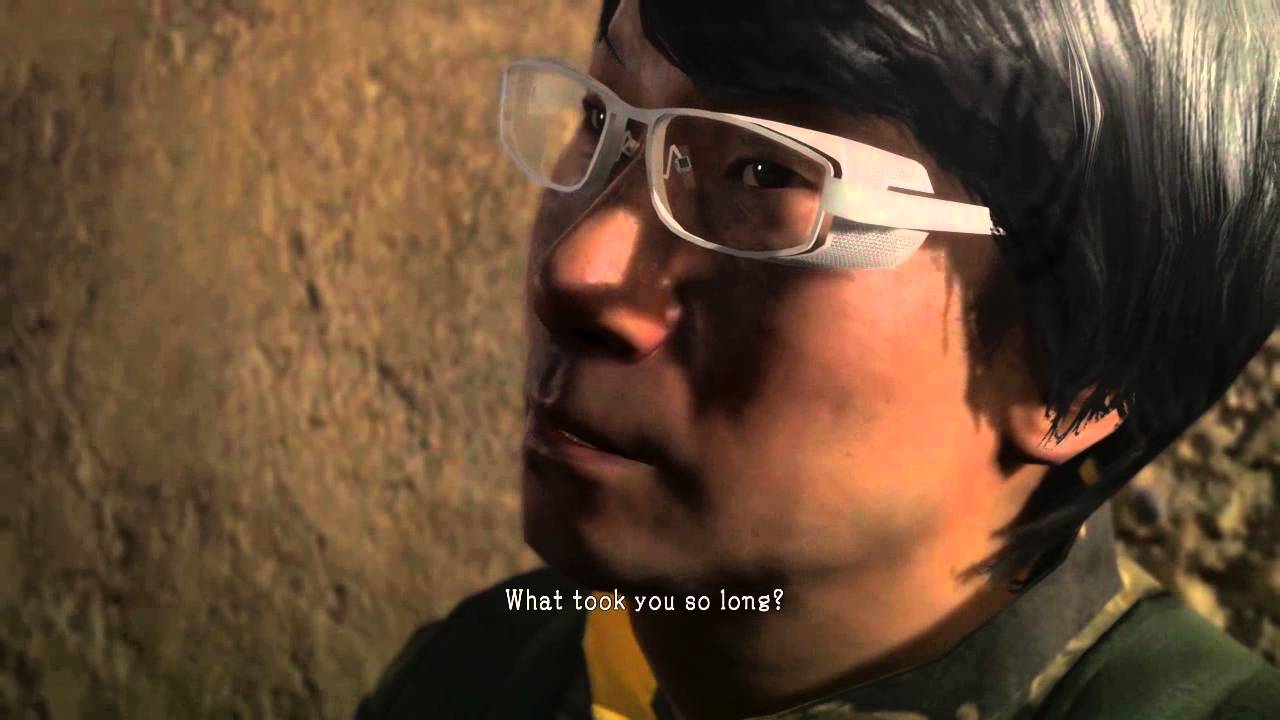 So, has Kojima truly left Konami? Is this a publicity stunt that is conveniently timed during one of the biggest launch periods of the year? Sound off below on it, because this whole thing gives me a headache.

So what do you think? Is he on vacation or has he left the company? Leave your thoughts in the comments!