Today’s edition of the Daily Read features articles about our favorite font – slave labor – FB fudging up, and how to die slowly. 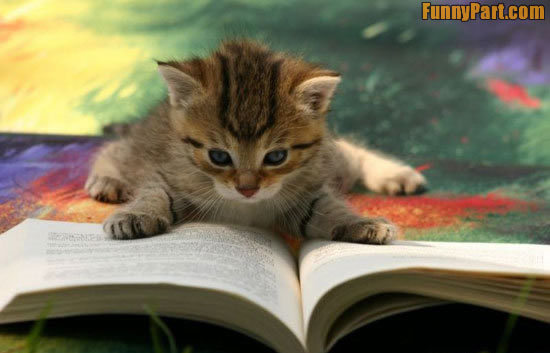 If at first you don’t succeed…

A Week With iOS 8

Party Boys and Fighting Words: The Battle Over “Silicon Beach”

“Influential Los Angeles venture capitalist Mark Suster was sitting in a meeting of LA tech power players one week in March, with one agenda item: Get rid of the term “Silicon Beach.””

“If you buy prawns or shrimp from Thailand, you will be buying the produce of slave labour”

Gearing up for all things #WorldCup

Twitter unveiled some cool features for #WorldCup2014, including automated flags for teams.

“Google may be standing up to government surveillance, but on Google Maps it shies away from conflict. The company displays the borders of 31 states differently than the other 162 members of the United Nations. Many of these countries have long had disputed borders or are currently facing military conflicts.”

“The Bodyguard Blanket, made by ProTecht, is a bulletproof 5/16-inch pad that the company says is made from the same materials used by the U.S. military. Steve Walker, a podiatrist who conceptualized the blanket, told The Oklahoman that the idea came to him after two tragedies: the shooting at Sandy Hook Elementary School, and the tornadoes in Oklahoma.”

The Science Of Comic Sans

“It’s not news that typefaces have distinct personalities. But until recently, the implications have been poorly understood. The latest evidence suggests that typefaces convey their own meanings and elicit their own emotions independent of the words they spell out.”

How to slowly kill yourself without even trying