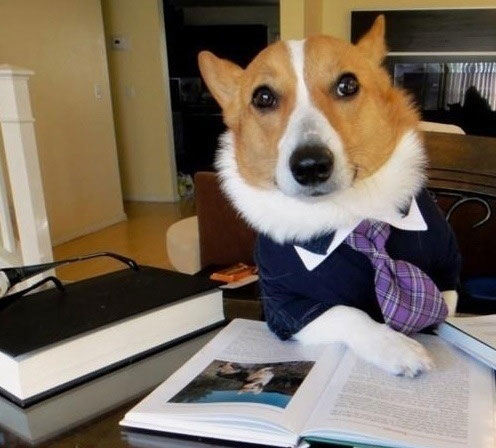 So Brazil isn’t a pile of burning rubble this morning, so that’s a good thing, right? Back to it, here’s some of today best reads:

Interns At Twitter Make The Equivalent Of $81,000 A Year

“Interns at Twitter make the equivalent of $81,000-a-year salaries, according to Glassdoor, which surveys tech workers.”

Zoo Animals and Their Discontents

“Dr. Vint Virga likes to arrive at a zoo several hours before it opens, when the sun is still in the trees and the lanes are quiet and the trash cans empty. Many of the animals haven’t yet slipped into their afternoon ma­laise, when they retreat, appearing to wait out the heat and the visitors and not do much of anything. “

Police dogs are being trained to sniff out harddrives

Quitting Facebook For 99 Days: An Experiment In Digital Happiness

(readwrite.com)
In the wake of the controversial study released by Facebook that detailed how the social network manipulated the news feeds of almost 700,000 users, one organization suggests that users try their own experiment—quit the site for 99 days.
by @SelenaLarson

“Nine years ago, when Graham MacIndoe was living in New York City and addicted to heroin, he started collecting the small glassine bags that held the drugs he bought. MacIndoe was a commercial photographer, and even in the grip of a years-long addiction that would ultimately leave him broke, imprisoned on Riker’s Island, and facing deportation, he became interested in the baggies on a visual level.”

If i missed anything, share them in the comments. Tune in for tomorrow’s Daily Read!