Today’s Daily Read features pieces about feeling guilty about using your smartphone in front of your children, a teen who makes 6K a month from Facebook, plus more! 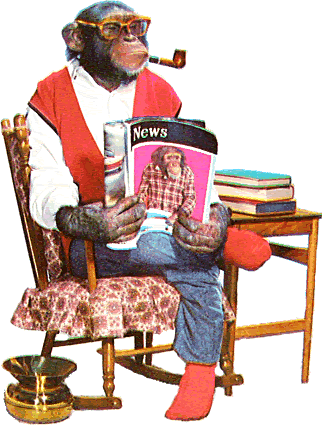 Need something to get over the bad news of Crumbs?  These news pieces should get you over your withdrawals. Let’s you get medicated:

You Don’t Have to Feel Very Guilty About Using Your Smartphone While Parenting.

Smartphones have expanded the opportunity for certain kinds of workers to increase their involvement in their children’s lives.

“AMC Entertainment Holdings Inc. has a new strategy to fill more seats: take a bunch of them out.”

“Kevin Whitney of Chickasha, Oklahoma was working on his farm last October when his iPhone fell out of his shirt pocket and up a grain elevator, where it was deposited into a pit containing 280,000 pounds of grain.”

Your Teen Could Make $6,000 a Month Interning at Facebook: Tech

“Facebook Inc. (FB) rolled out the red carpet for Michael Sayman when the social network hired him for a job that started last month, including flying him out to meet Chief Executive Officer Mark Zuckerberg. Sayman, 17, brought his mom along on the trip. The position Facebook recruited him for: summer intern.”

“Even though shark attacks are quite rare, they make for excellent headlines. So when a great white shark bit a swimmer off Manhattan Beach in southern California over the weekend, it set off a minor media frenzy. There have been just 2,074 ‘unprovoked’ shark attacks since 1960 The attack itself was fairly unusual.”

How To Block Online Tracking

“Many companies track your behavior and request information about you without explicitly asking for your permission. Here’s how to combat the trackers.”

The Most Valuable Keywords To Have On A Tech Resume

Many of the top paying skills are related to big data.

If you think I missed anything good today, feel free to share them in the comments!