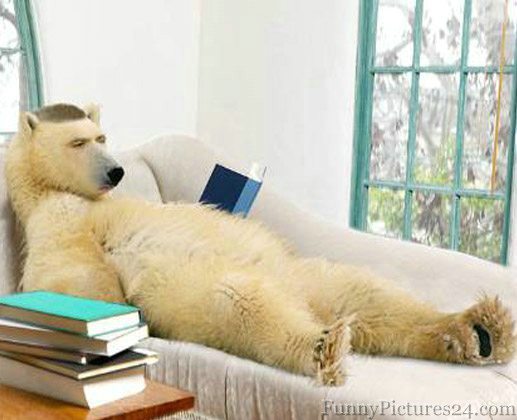 Did you guys miss me? Sorry for the lack of Daily Reads,  I was recently in the beautiful city of Seattle on a business trip, so I wasn’t able to keep  up with the blog. The good news is: I’m back, and have some goodies lined up for the future. Without any further due, here’ today’s Daily Read.

“What if I told you that mozzarella sticks never had to end? That for $10, you could eat for free (for $10) for the rest of your natural life? That there exists a spot in the space-time continuum in which it is always Friday?”

Why You Should Not Take Photos Of The 7 Ugliest Buildings In D.C

“On July 16 and 17, I rode my bike to seven different government bureaucracies throughout D.C. to photograph how ugly their architecture was. I did not cross any police barriers, nor did I ever take any photos inside the buildings. “

“Thousands of Chicago drivers have been tagged with $100 red light fines they did not deserve, targeted by robotic cameras during a series of sudden spikes in tickets that city officials say they cannot explain, a Tribune investigation has found.”

“Simple notification app Yo has raised a $1.5 million seed round at a $5-10 million valuation, the company tells Business Insider.The round, which closed last week, includes eight investors. The founders of China’s Tencent led Yo’s seed investment, putting in more than $250,000. Mashable founder Pete Cashmore, Betaworks and notable angel investors also contributed to the round.”

“At first glance it may seem somewhat strange for news organizations to favorite Tweets from their main account. After all, can you really be non-biased AND have “favorites?” But the “Activity Feed” is Twitter’s new beating heart, and if you watch it for long enough you’ll notice that different organizations dole out favorites in surprising ways.”