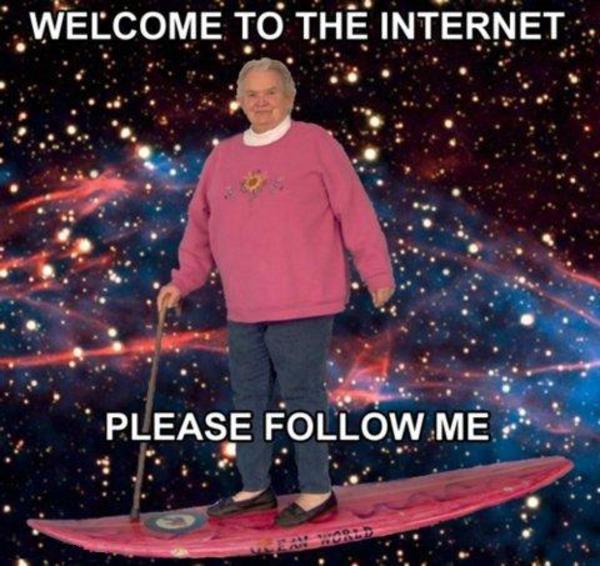 “A New York writer hung out with people at an 8chan meetup, which included bringing laptops to a strip club”

“Two months ago today, actor Adam Baldwin was the first to use the #Gamergate hashtag on Twitter, solidifying a name for the movement that’s dominated all conversations in gaming since. Depending on where you sit on the issue, it’s either a widespread campaign of harassment against women or, actually, about ethics in videogames journalism.”

Here’s What Happens When You Leave Your iPhone in a N.Y. Taxi

“If you needed any more proof of how mobile the world has become, consider what happened to my lost iPhone. After I left my device in a New York City taxi this summer, I went through the usual steps to try to get it back.”

The ride-sharing company says its drivers make great money, but its math just doesn’t add up.

“In search of Uber’s unicorns (the drivers reportedly making $90k)”

“For publishers, Facebook is a bit like that big dog galloping toward you in the park. More often than not, it’s hard to tell whether he wants to play with you or eat you.”

I Attended a Halloween Rave for 6-Year-Olds

“”Everything glows in the dark!” shouts Katourna. She asks me to reattach her glow stick bracelet. I can barely hear her over the thumping electronic music in the club. People are wearing blinking green sunglasses. Some girls are dancing on tables.”