Today’s Daily Read features the complete list of Emmy Nominations, some security myths debunked, and the addiction with smartphones! 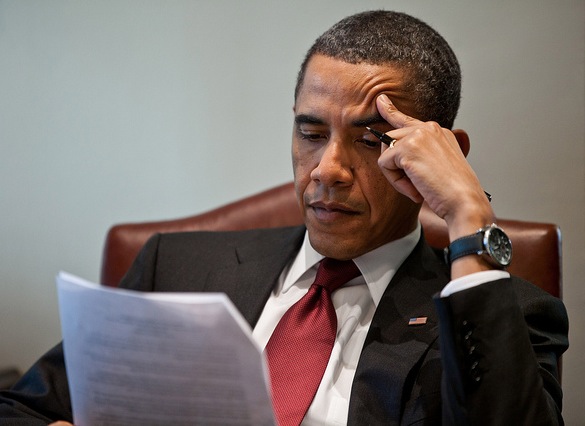 There’s so much going on today, I don’t even know where to start. Diving right in, Today’s Daily Read features the complete list of Emmy Nominations, some security myths debunked, and the addiction with smartphones! Let’s get to it!

Chinese Journalists Warned Not to Work With Foreign Media

“The Chinese government, which already maintains tight restrictions on the country’s media, has issued new warnings to local journalists not to cooperate with foreign news agencies.”

“Game of Thrones” and “Fargo” score the most mentions, while newcomers high on the list are Netflix comedy “Orange is the New Black” and HBO drama “True Detective.

Why Pilots Hate the Idea of Cameras Watching Them Fly

“In-cockpit cameras might help us solve the mystery of Malaysia Flight 370, but pilots are dead set against the idea.”

Aereo: Oh Wait, We’re a Cable System After All

“Video startup Aereo spent years arguing it shouldn’t have to pay local TV broadcasters for the right to stream their channels online like cable operators. One failed Supreme Court challenge later, Aereo has had a change of heart.”

“We’re no strangers to helping you secure your computer, but there are some computer security myths and stories that keep getting passed around, even though they’re clearly not true. We sat down with a few computer security experts to separate fact from fiction.”

Let me know if I missed anything in the comments!