So much Google and Nexus news today in The Daily Read it’s going to make my head explode! 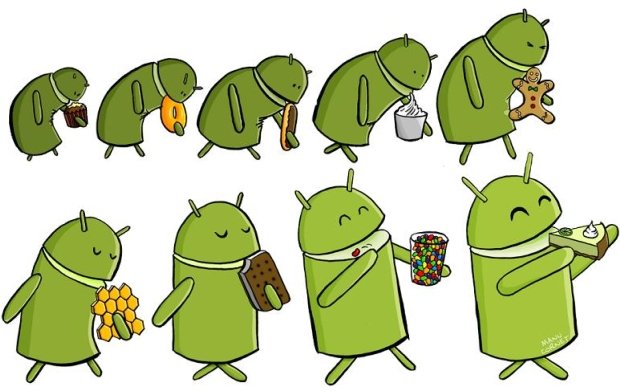 So if you haven’t noticed already, KnowTechie has an all new look! Would love to hear your thoughts. Shoot me a message through our contact page for suggestions or feedback!

“HBO says it’s finally ready: Sometime in the next year the pay-TV service will be selling a Web-only offering.”

“Apple has made an unusual blunder ahead of its Thursday press event; the company has accidentally revealed both of its new iPads: the iPad Air 2 and iPad mini 3. An official user guide for iOS 8 (and 8.1) in the iTunes Store has updated its screenshots ahead of schedule; both new iPads are pictured, and the images reveal each will have a Touch ID fingerprint sensor.”

“he products will serve as the showcase devices for the latest version of Android, Lollipop, until now nicknamed Android “L.” Google’s Nexus family keeps on getting bigger.”

“Anita Sarkeesian, a feminist cultural critic who has become a target of harassment by gamers, canceled a public speech scheduled for Wednesday after the college holding the event received threats of violence. Ms. Sarkeesian was set to speak at Utah State University in Logan.”

“After an extended testing and preview period, Google has announced the final release of Android L, its latest version of the world’s most popular mobile platform. Android 5.0 Lollipop is debuting on three new Nexus devices — the Nexus 6 smartphone, Nexus 9 tablet, and Nexus Player streaming media device — and will be available on the Nexus 4, Nexus 5, Nexus 7, Nexus 10, and Google Play Edition devices in the coming weeks.”