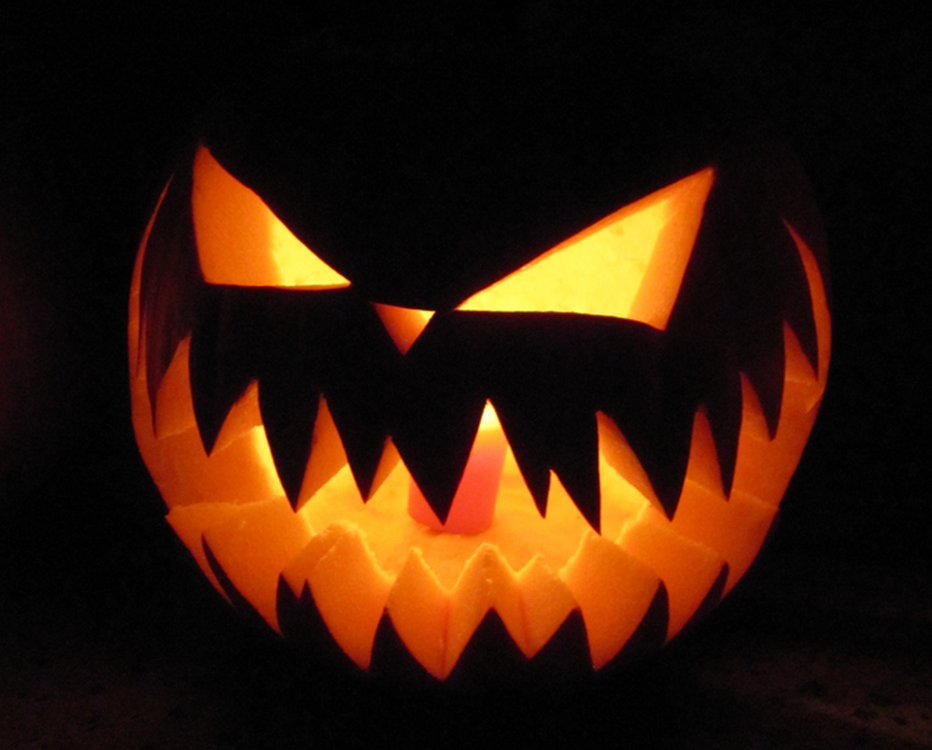 There’s a lot of good reads today in today’s roundup. If you like it, give it a share!

Facebook Wants You to Vote on Tuesday. Here’s How It Messed With Your Feed in 2012.

“On Election Day, political campaigns, candidates, consultants, and pollsters pay close attention to who votes and why-and so does Facebook. For the past six years, on every national Election Day, the social-networking behemoth has pushed out a tool-a high-profile button that proclaims “I’m Voting” or “I’m a Voter”-designed to encourage Facebook users to vote.”

Stewart Butterfield explains why Slack is worth more than $1 billion

“Slack this morning announced that it has raised $120 million in new VC funding at a $1.12 billion post-money valuation, in a round co-led by Kleiner Perkins Caufield & Byers and Google Ventures.”

Pinterest’s seventh employee on being black in Silicon Valley

“In the tense days after an unarmed black teen was killed by a white police officer in Ferguson, Mo., Justin Edmund wondered why no one else in Silicon Valley was talking about it. “Why would they bother?” he wrote in an essay on Medium.”

“Last week the White House celebrated the 20th anniversary of the launch of its website. To see it now is to be whisked back to 1994, into a pixellated world of noisy clip art and peculiar diversions, such as “Al Gore’s Cartoon Gallery.”

In Praise of Skull Trumpet, the Internet’s Spookiest Meme

“Doot-doot! The internet’s spookiest meme isn’t really spooky at all. Start the video, and a disembodied skull holding a trumpet appears, hovering over a field of black. Without menace, it turns toward you, and the bell of its horn begins to throb. Doot-doot! Skull Trumpet’s musical salvo lasts all of two notes, and it’s over.”

What Are The Odds These New Media Brands Will Survive? A Power Ranking

“It was a sunny morning like any other (it was yesterday) when the shocking news fell on Mediatown: The future of a much-ballyhooed web startup, Racket, was in Limbo’s grasp, due to warring egos, shifting amounts of start-up capital, allegations of harassment, and managerial backbiting.”