Today’s Daily Read features how to cope with boredom in a world filled with technology and Google snooping your emails for criminal content. 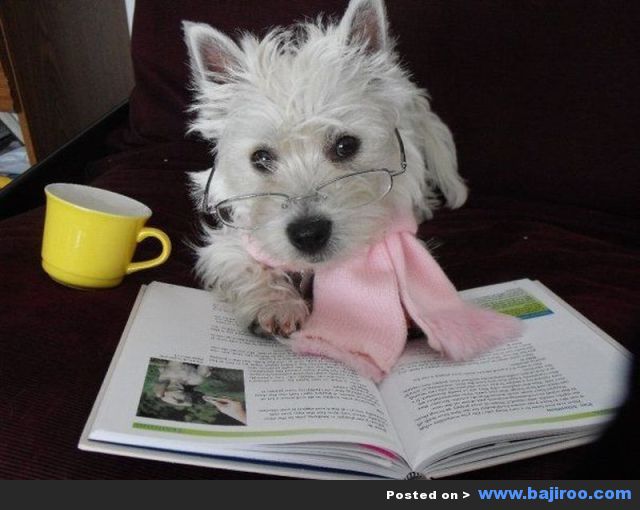 Welcome back folks! How was everyone’s weekend? Tiger Woods didn’t have the best one. Will you find any news about it here? No, but let’s start off the week right with some of today’s best reads!

“ As you’ve all but certainly heard, Facebook had a major outage midday on Friday. Overall traffic on news sites dropped by 3%, thousands took to Twitter to voice their frustration, and, apparently, a select few called the LA Sheriff’s Department.”

“Some of the world’s top PR companies have for the first time publicly ruled out working with climate change deniers, marking a fundamental shift in the multi-billion dollar industry that has grown up around the issue of global warming.”

I Want It, and I Want It Now — It’s Time for Instant Gratification

“This is the first story in a Re/code Special Series about the new instant gratification economy. In five days of stories, photos and videos, we’ll be exploring the explosion of tech startups that cater to our every need and desire, on demand.”

“If you ask 10 different people, ‘What is art?’, chances are you’ll get 10 different answers. To 17 bidders on eBay, the answer this week would be a screenshot of a 4chan post. Opening at a minimum bid of $500 and finishing just four days later on”

“Don’t you wish you had more distractions in your day? Wouldn’t it be great if you could get distracted by something literally every time you opened a new browser tab? No? Oh. Well. Uh. Check this out anyway.”

Wrestling with the always-on social web, and trying to relearn the value of boredom

“The best part about having smartphones and thousands of connections through social networks like Twitter or Instagram is that we never have to be bored. But that’s also the bad part.”