USA Advances onto the next round of the World Cup! Congratulations! However, that shouldn’t stop us from checking out some great pieces today, should it? 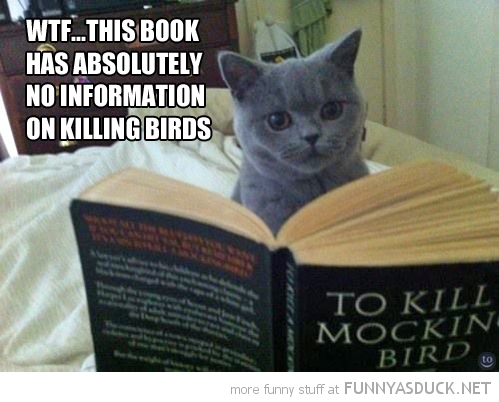 USA Advances onto the next round of the World Cup! Congratulations! However, that shouldn’t stop us from checking out some great pieces today, should it?

“As teams have wrapped up their World Cup group play over the last week, we at The Upshot have been obsessed with helping you understand the scenarios: What teams must do to win their group, advance or, at the very least, spoil the fun for others.”

“ Anyone who’s been in journalism for even a short time has become intimately familiar with the “change of venue” memo from a colleague. I’ve been in the field for more than a short time, and I admit that, after all these years, every time I see one of them, I fantasize what mine might be like.”

Found: The Elusive Man At The Heart Of The Hollywood Sex Abuse Scandal

“Before it all came crashing down, Marc Collins-Rector had convinced almost everyone that he was a visionary. By 2000, he had raised millions for a precursor to YouTube, called Digital Entertainment Network, or DEN, with the pioneering idea to distribute video entertainment not through theaters or television but on the Internet.”

“By year’s end, Chicago could have as many as 50 sensors attached to downtown light poles collecting data on everything from the humidity to air quality to the noise level.”

Google Maps’ picture of your house is about to get a lot more detailed. Here’s how to protect yourself.

“By now, you already know that prolonged sitting is bad for your body. But what exactly goes on when you sit for hours every day? This graphic from the Washington Post explains.”

Let me know if I missed anything in the comments!