Starbucks as defender of higher education, the science of traffic lights, and whether Facebook crush-stalking is socially acceptable… 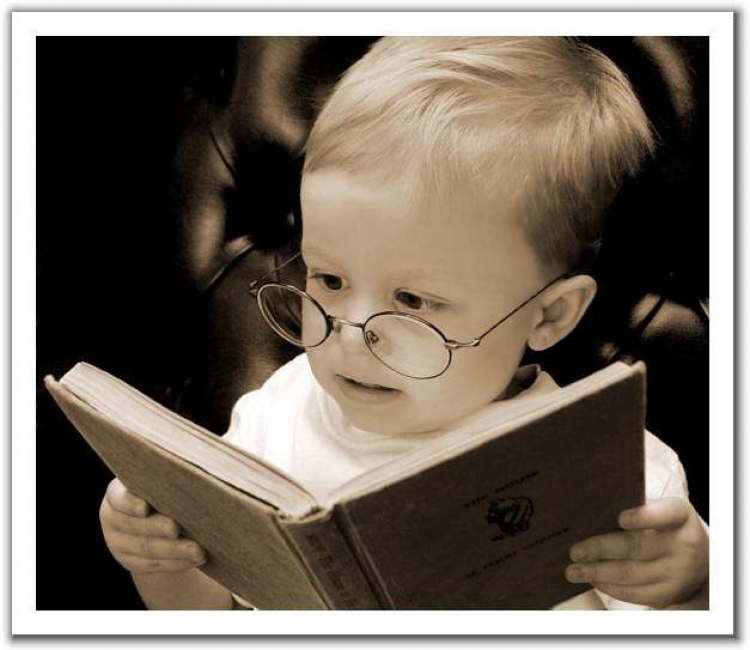 The Hidden Genius and Influence of the Traffic Light

“Is there anything lonelier than a solitary traffic light blinking to an empty road? It’s an establishing shot that screams: desolation. It plays on our fear that the mechanical world doesn’t care about us, and will exist long after we’re gone. The traffic light doesn’t need people. And yet.”

These Maps Show A Massive Gender Gap in Bicycle-Riding

“Women ride bicycles one-third as often as men do. What’s up with that? Bike-sharing programs have some answers, such as where and when women are most and least likely to hop on a bike. Three of the largest programs in the U.S. have published trip data that includes gender: New York’s Citi Bike, Chicago’s Divvy, and Boston’s Hubway.”

“The Supreme Court agreed Monday to consider a classic free speech conundrum for the 21st century: When do threatening comments made on social media sites such as Facebook cross the line into criminal activity?”

Starbucks to Provide Free College Education to Thousands of Workers

“Starbucks will provide a free online college education to thousands of its workers, without requiring that they remain with the company, through an unusual arrangement with Arizona State University, the company and the university will announce on Monday.”

Has the Internet Killed Grammar?

“You know things have gotten out of hand when actual Nazis start becoming grammar Nazis.”

Do you think it’s OK?

Feel free to shoot us any stories that you think should be included in The Daily Read via our Contact page.