Comic Con is happening right now in San Diego. Wish I was there. So to keep my mind of things, I’ll be reading these today. 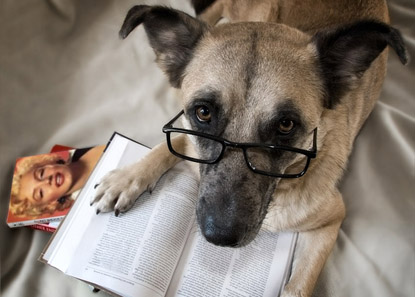 You should be proud of yourself, you’ve made it to Friday. The day’s not over yet, so instead of doing actual work, burn some time with some of these great reads!

Finally, a chair that replicates the look, feel, and smell of human flesh

“In need of furniture for your man cave? Look no further. Gigi Barker, a London-based designer, has designed a leather chair with a pheromone-impregnated silicone base that makes it feel (and smell!) like you’re lounging in the fleshy, comforting folds of a man’s belly.”

The Down And Dirty History Of TMZ

“How a lawyer from the San Fernando Valley created a gossip empire and transformed himself into the most feared man in Hollywood, all by breaking a few long-held rules and, as rumor has it, lording over a notorious vault full of secrets.”

Facebook Is Now Worth More Than Coca-Cola, Disney, Intel

“Facebook’s remarkable share price surge over the last year has pushed its valuation — more than $192 billion as of yesterday — above some of the most venerable names in corporate America.”

Tylenol No More Effective Than Placebo In Treatment Of Back Pain

“A 3.5-year, double-dummy, randomized, placebo-controlled trial, conducted across 235 primary care centers in Sydney Australia has found that paracetamol is no more effective in the treatment of back pain than placebo.”

“Facebook’s recent earnings results were a blowout, but its daily active users are dropping. That’s why its plan to bring the internet to the developing world is as much about its business as it is about philanthropy.”

The App I Used to Break Into My Neighbor’s Home

“When I broke into my neighbor’s home earlier this week, I didn’t use any cat burglar skills. I don’t know how to pick locks. I’m not even sure how to use a crowbar. It turns out all anyone needs to break into a friend’s apartment is an off switch for their conscience and an iPhone.”

I know your dying to share some good stories with KnowTechie. If you are, share them in the comments, or shoot me an email through our contact us page.