My Better Devils is ready. 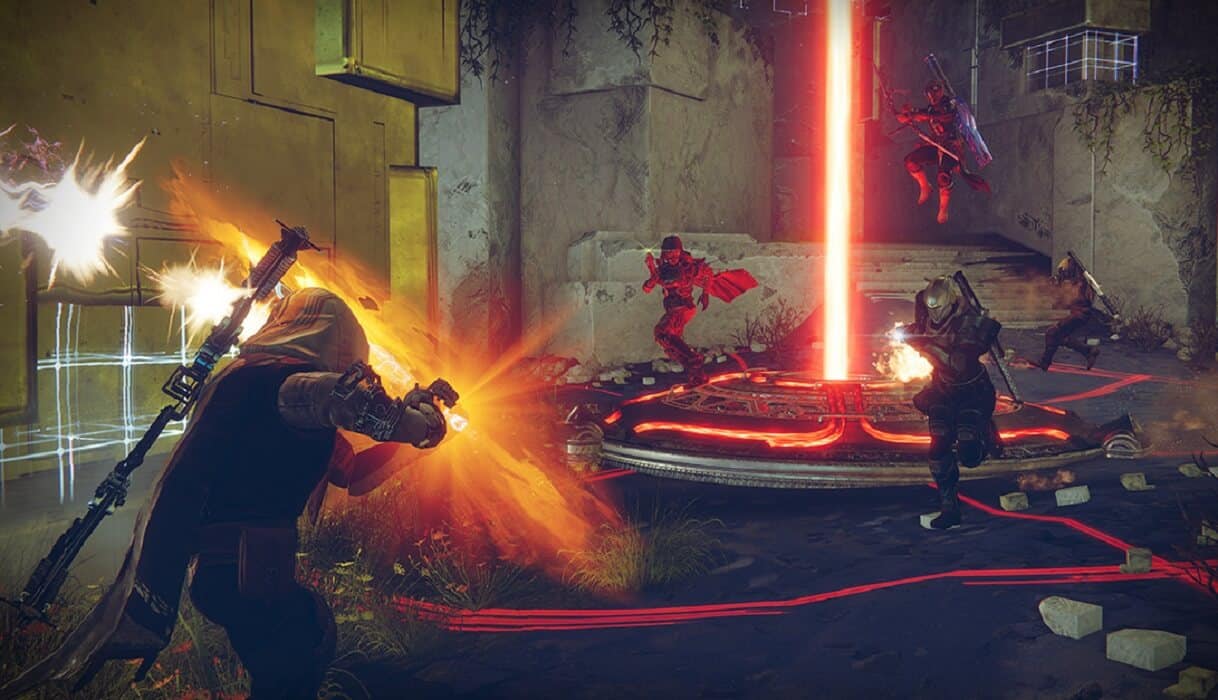 We’ve been hearing bits and pieces of Bungie’s new game mode coming to Destiny 2, but now we have an actual release date and more info about the mode.

Releasing on September 25, the new mode should hopefully feel like a game of tug-of-war, as players from both teams fight for a centralized point. But that’s not all, as that would just be “King of the Hill.” Breakout will also feature additional elements to give its PvP mode more life.

Like Gambit before it, this new mode will require players to work well together. The mode will consist of three rounds, with each round starting with the centralized point. Once a team is able to capture that point, it will release what is being referred to as a “Breaker.” Once the Breaker is deployed, it will be used to assault the enemy team and their Vault.

How will you hack the opposing team’s Vault in Breakout?

Bungie is still being a bit vague on what all of this means, but the Breaker and your team will be tasked with hacking that Vault. Once the Breaker is deployed, there will be a time limit on hacking the Vault. Fail to meet those requirements and the other team wins. There can also be sudden death, which will end with either the attacking team successfully hacking the Vault or the defending team stopping the hack. 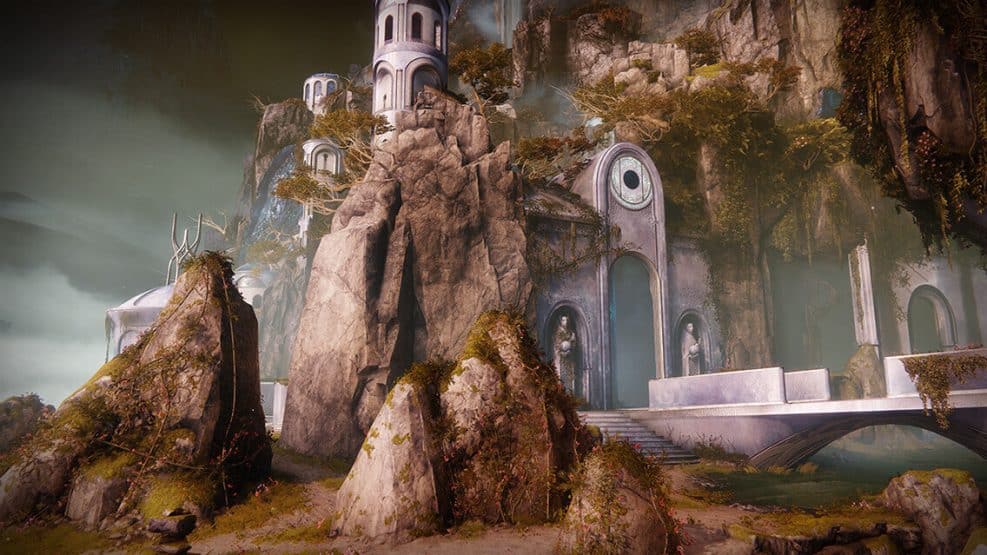 Citadel, one of the new maps in Breakout (Image: Bungie)

With the mode, three new maps (Equinox, Firebase Echo, and the Citadel) will be introduced for everyone, with PlayStation 4 players getting an additional map, called Gambler’s Run. (Remember everyone, console exclusives are garbage and we shouldn’t condone this)

From Bungie, “Breakthrough will first be available as the Weekly Featured Playlist for the week of September 25. Then, it will be added to the Competitive playlist starting October 2. Owners of Destiny 2: Forsaken may begin to play Breakthrough in Private Matches on September 25 as well.”

Bungie knocked it out of the park with its Gambit mode, introduced in Forsaken, so fingers crossed that this will have that same amount of charm.

What do you think? Interested to try the new mode? Let us know below.

How to measure someone’s height on iPhone