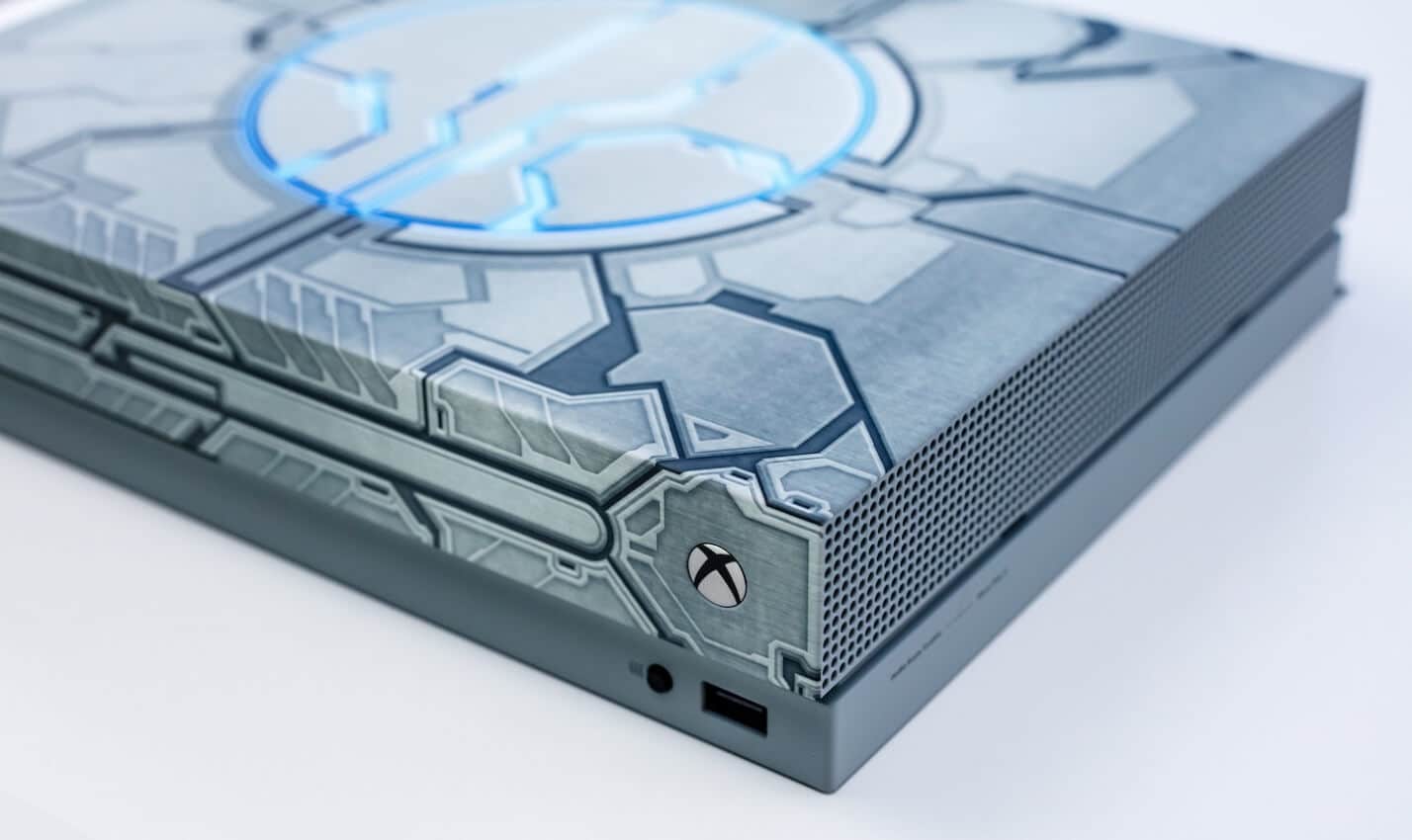 The Make-A-Wish Foundation and Microsoft are collaborating on a charity drive to benefit children with critical illnesses.

From September 19 through October 3, you’ll be able to bid on a large assortment of custom Xbox One X consoles featuring a variety of actors, musicians, sports stars, and game studios, with 100% of the proceeds going to the Make-A-Wish Foundation. The auction is being held on Charitybuzz.

Charitybuzz is a company (for-profit) that raises funds for other nonprofit organizations through organized online charity auctions, many featuring celebrities and other brands.

What kind of custom consoles are available?

Ever wanted an Xbox One X featuring a huge image of School of Rock-era Jack Black on it? Now’s your chance, and bidding is currently only at $450. There plenty of notable stars featured here, but game studios are also joining in to promote the charity drive, with Psyonix (Rocket League), DICE (Battlefield V), Minecraft, and Bethesda (Fallout 76) all adding to the list of biddable consoles. Then there is an absolutely amazing Halo-themed console with autographs, but bidding is already at $2,250, so you’ll need to open your wallet a bit wider for that one. 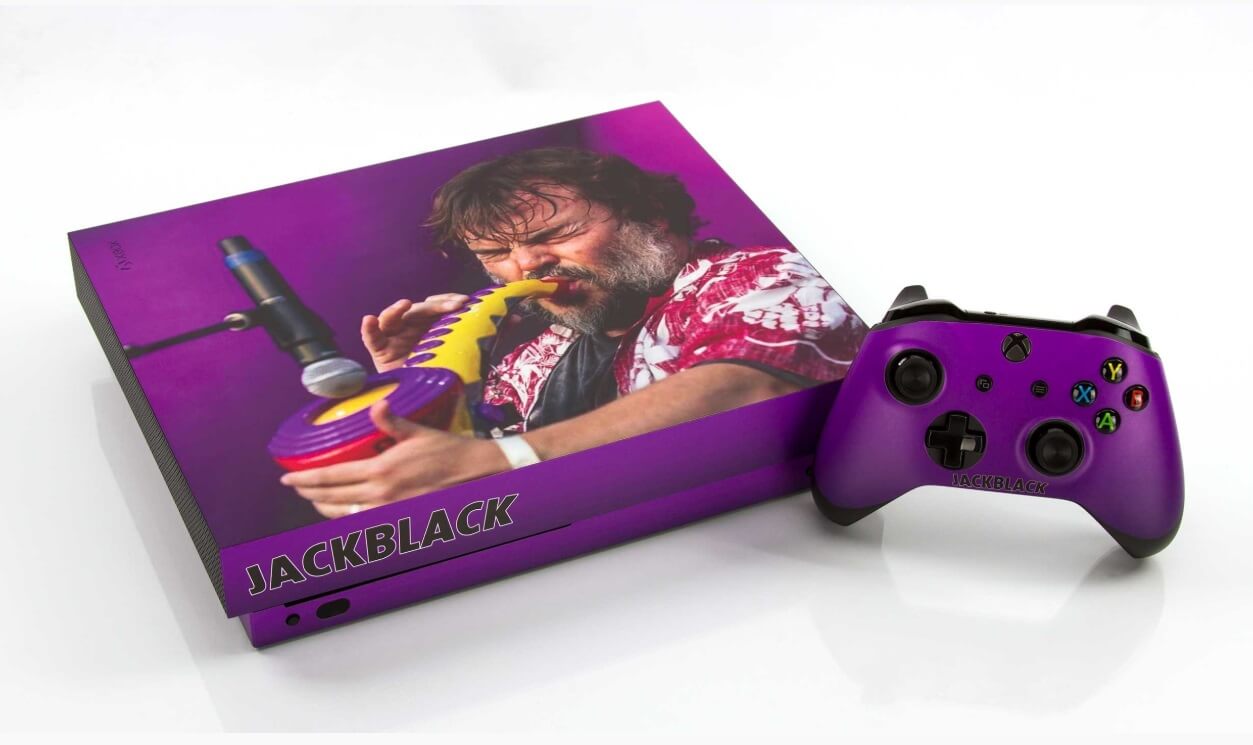 This is such a cool thing to see and not only will people be able to sport some truly unique Xbox One consoles, but anything that brings awareness (and money) to such a good cause is truly a great thing.

You can check out the full list of available consoles and their current bids on the Charitybuzz website.

Are you considering bidding on any of these consoles? Which one? Let us know below.