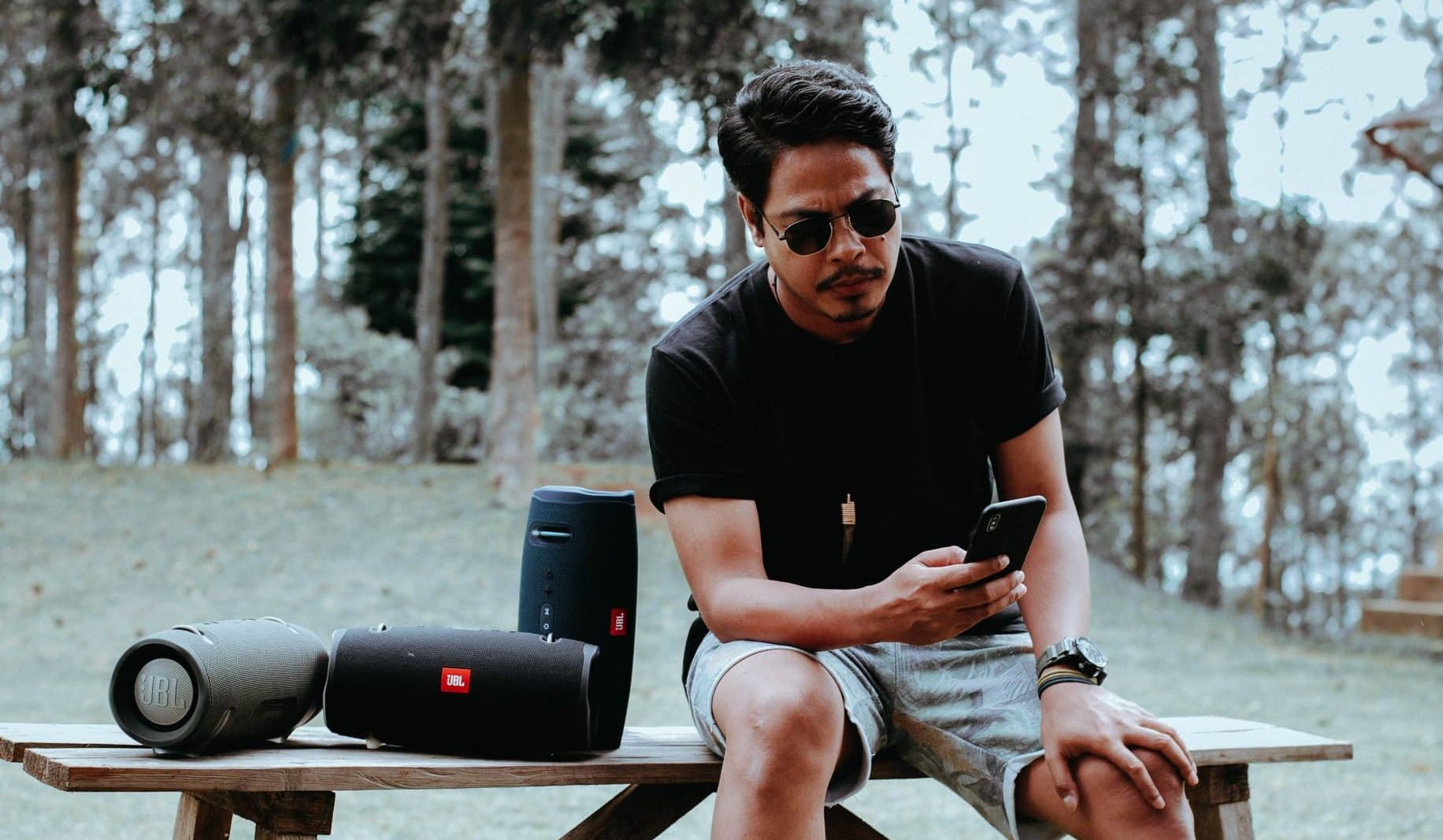 For as long as people have been around, we’ve looked for ways to rid ourselves of bugs. Bugs can be irritating, gross and even destructive, which is plenty of reason to want the more troublesome species gone from your presence.

Mosquitoes are an especially big annoyance for people, especially during the summertime. They breed in warm, stagnant waters and hang out where they can get the easiest meals. That means they’re probably in your backyard and buzzing around you anytime you step outdoors.

This has led to the creation of many different kinds of bug repellants, including some interesting smartphone apps. Read on to learn all about bug repellant apps and see if they actually work.

Why bug repellent apps were made

No one enjoys the itching annoyance of mosquito bites, but everyone wants to handle them differently. Some people are fine with traditional bug sprays, but others get concerned about the chemicals such products deposit onto their skin. Others simply find the feeling of bug spray on bare skin difficult to get used to.

Apps presented a chemical-free way to, potentially, banish mosquitoes and other bugs without having to go out and buy more repellant. It was a solution that seemed too good to be true, which is why so many people have tried them out and reviewed them online.

Which ones may work

The idea behind bug repellant apps is simple: If a low tone is sustained, bugs will ostensibly flee from it. Their hearing is different and much more sensitive than a human’s, so they may avoid frequencies that people aren’t bothered by.

After this theory was publicized, many apps were created to make it work. A few of the most popular anti-mosquito and bug apps are:

There are many positive reviews for each of these top apps. But there are also reviews where people reported being bitten while using the app.

Keep in mind that mosquitos are scientifically proven to bite pregnant women, people with type O blood, and even people who have recently imbibed beer more often than others. With that in mind, it may be hard to determine which apps are more likely to work for you and which are a bunch of baloney. That is to say: we suggest testing the sound theory with some bug spray handy.

You can try the apps out for yourself to see if they work for you, although some caution should be taken. Household pets like dogs will have sensitive ears and may be bothered by the high frequencies.

If you find that the apps don’t work for you or you’d rather not risk it, you can always try other tech alternatives that have great reviews. Tech options you may be interested in trying could include:

You don’t have to rely on traditional sprays or candles to get rid of the bugs around you. There’s technology out there that’s ready to help, and some of it can be fun to use.

Try out an electric swatter racket if you find yourself constantly waving bugs away. Other lanterns and electric appliances can work silently on the sidelines of any backyard party or barbecue.

Make your own call

There are mixed reviews for all these anti-bug apps, which is part of why they’re such a hot topic of discussion. Some people who use them swear that they helped with their bug problem, while others reported no change at all.

There isn’t any scientific proof regarding high frequencies and bugs, and no published studies on the subject. You’ll have to try them out for yourself and see what you think.

If you end up not enjoying your anti-bug app experience, try again with other tech that offers more consistent results. The right technology-based bug solution is out there for you, depending on what kind of repellent you’re looking for.

What do you think? Are there any apps that you use for this task? Do they work? Let us know down below in the comments or carry the discussion over to our Twitter or Facebook.