Word on the street is that Windows 10 will disable your pirated games. You have a better chance of getting scurvy. 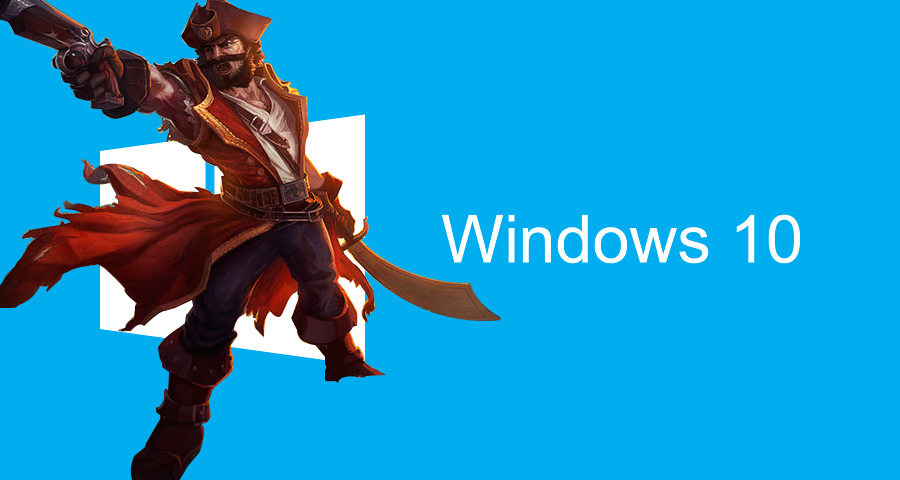 There’s a website out there on the internet that has recently decreed that the latest Windows 10 EULA states that Windows 10 will be disabling pirated games.

“We may automatically check your version of the software and download software updates or configuration changes, including those that prevent you from accessing the Services, playing counterfeit games, or using unauthorized hardware peripheral devices. You may also be required to update the software to continue using the Services. Such updates are subject to these Terms unless other terms accompany the updates, in which case, those other terms apply.”

Which may seem bleak initially, but digging into the terminology shows that this is far less of an issue for those that live outside of the law. 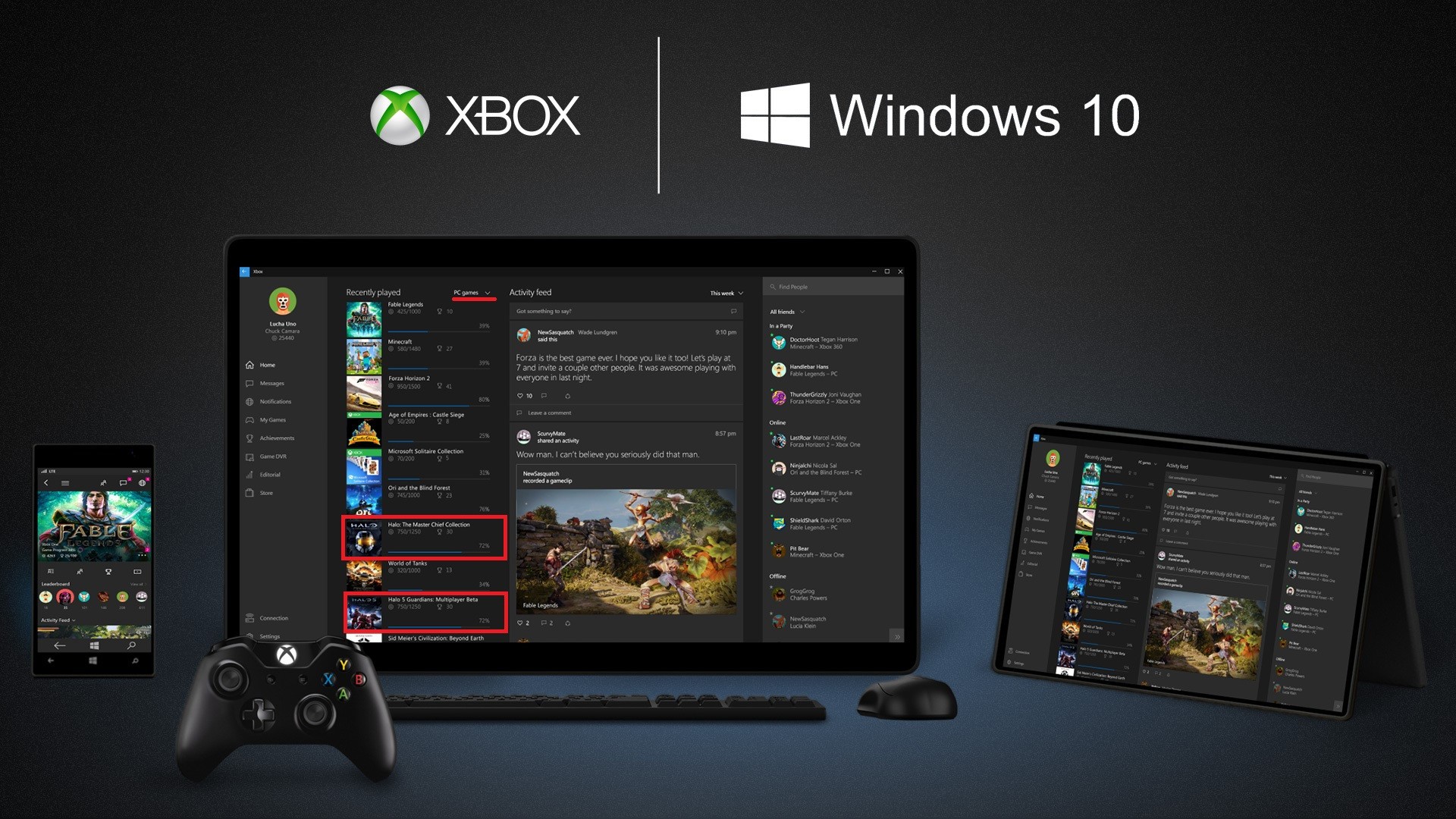 If you try to use your pirated games in this app, you’ll have a bad time.

This entire EULA constantly refers to the “Services” and ultimately your agreement upon using them. Essentially, these are ALL the additional things that have already been recommended to be disabled by PC professionals on the internet.

If you were planning on acquiring a pirated game and directly connecting it to Microsoft’s Services, you probably shouldn’t be pirating things anyhow. Since, to be fair, that isn’t very smart. If you wanted to try to link pirated software directly into Windows’ additional services, it would be possible for it not to operate as intended as most stuff is validated when you link it online anyhow. That’s part of the sacrifice you make when you pirate software though. This is quite similar to trying to pirate a game and play it on Steam. Yeah, sure, you can absolutely run the game but you won’t be getting it online, if you do Valve is going to make sure that isn’t happening ever again either.

If you have ever used software that has been pirated and works around DRM, you already know there are things you can and cannot do with that software. If you haven’t, DRM is what verifies your version of the software is legit. Pirated software usually works around this with a patch of some sort but if the game requires updates or anything like that, you’ll have to download those separately in the future. The same concept applies to mobile software as well. These things will operate on their own, but when you expect your bootleg versions to play nice with others’ paid versions, well you are setting yourself up for failure.

Windows 10 isn’t scanning your files right now and actively trying to disable any ill-gotten games. Anyone that has used a computer for over a handful of years already knows that concept is silly. I mean, Microsoft JUST converted an unknown amount of pirated versions of their previous OS to free legitimate versions. As far as hardware goes, it’s simply is making sure compatible devices are being used. I had a network adapter that wasn’t an authorized device and it worked like crap, Windows notified me of this and I replaced it. Life goes on.

Lesson here, don’t believe everything you read on the internet… Except what I say. Because, let’s be honest, would I lie to you?