Dota 2 is one of the biggest names in the world of e-sports, and now Valve is adding a new feature, adding a great experience: spectator Virtual Reality. 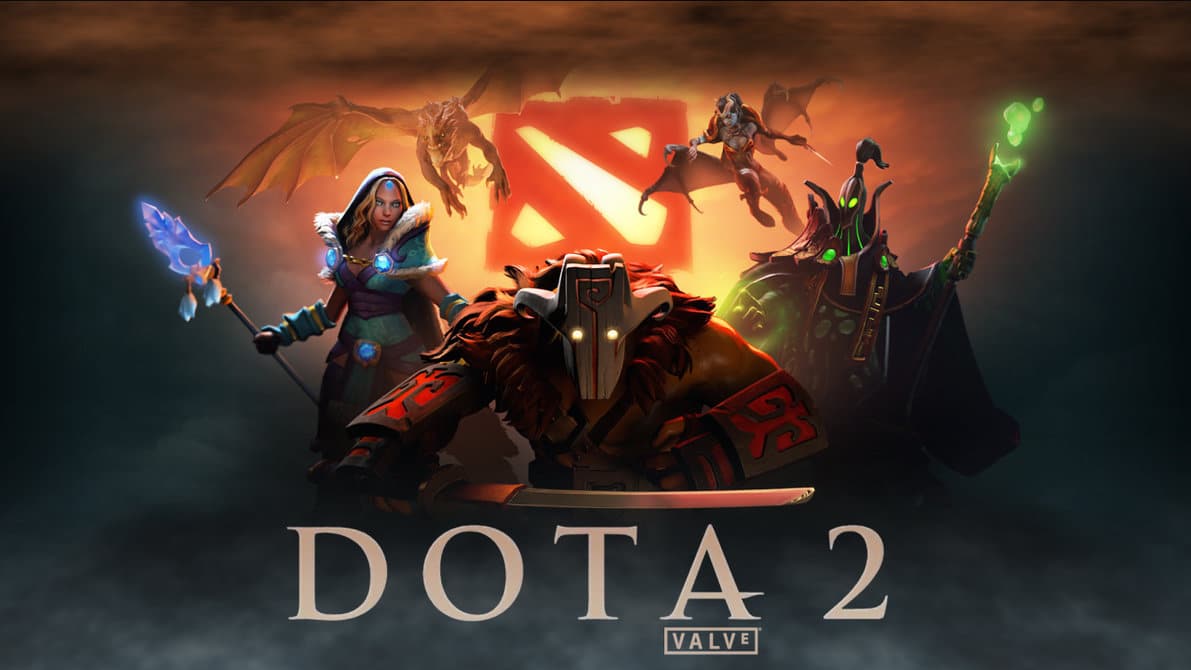 Dota 2 is one of the biggest names in the world of e-sports, and now Valve is adding a new feature, adding a great experience: spectator Virtual Reality.

Valve keeps betting big on its Steam VT platform, and recently the company has officially released an update to its MOBA (Multiplayer Online Battle Arena) that adds a virtual reality spectator mode to one of its most successful games, Dota 2. With the Dota VR Hub, we will be able to watch the matches with VR devices as if we were in the middle of the battles.

Dota 2 is currently one of the most popular electronic sports in the world, in which two teams of five players can choose one character from over 100 available (each with different features and powers), in order to face in a map filled with objectives and goals.

This update provides three new possibilities to watch the games through VR devices, which have to be compatible with Steam VR – the system developed by Valve itself. It will also be possible to still follow the battles of two-dimensional form, displayed on a screen in a room that show the heroes of the two teams, a general overview of the map, and additional information.

In addition to this more traditional way, we can also go inside the map and watch the battles unfold from within the battlefield, either by “flying” over the action or by watching the ground level.

Dota 2 is huge in the e-sports world, with huge tournaments a bit throughout the entire world offering millionaire prize moneys. It is a hugely varied game, with a quite steep learning curve, mostly because of the need to learn the abilities of all the heroes found on this game. This makes it a hard game for new players, which is all the more reason to admire professional players.

With this update, thought, it is likely that more and more people will be interested in the game, so the number of players should definitely grow.