Will this be enough to get me to download Fortnite again? 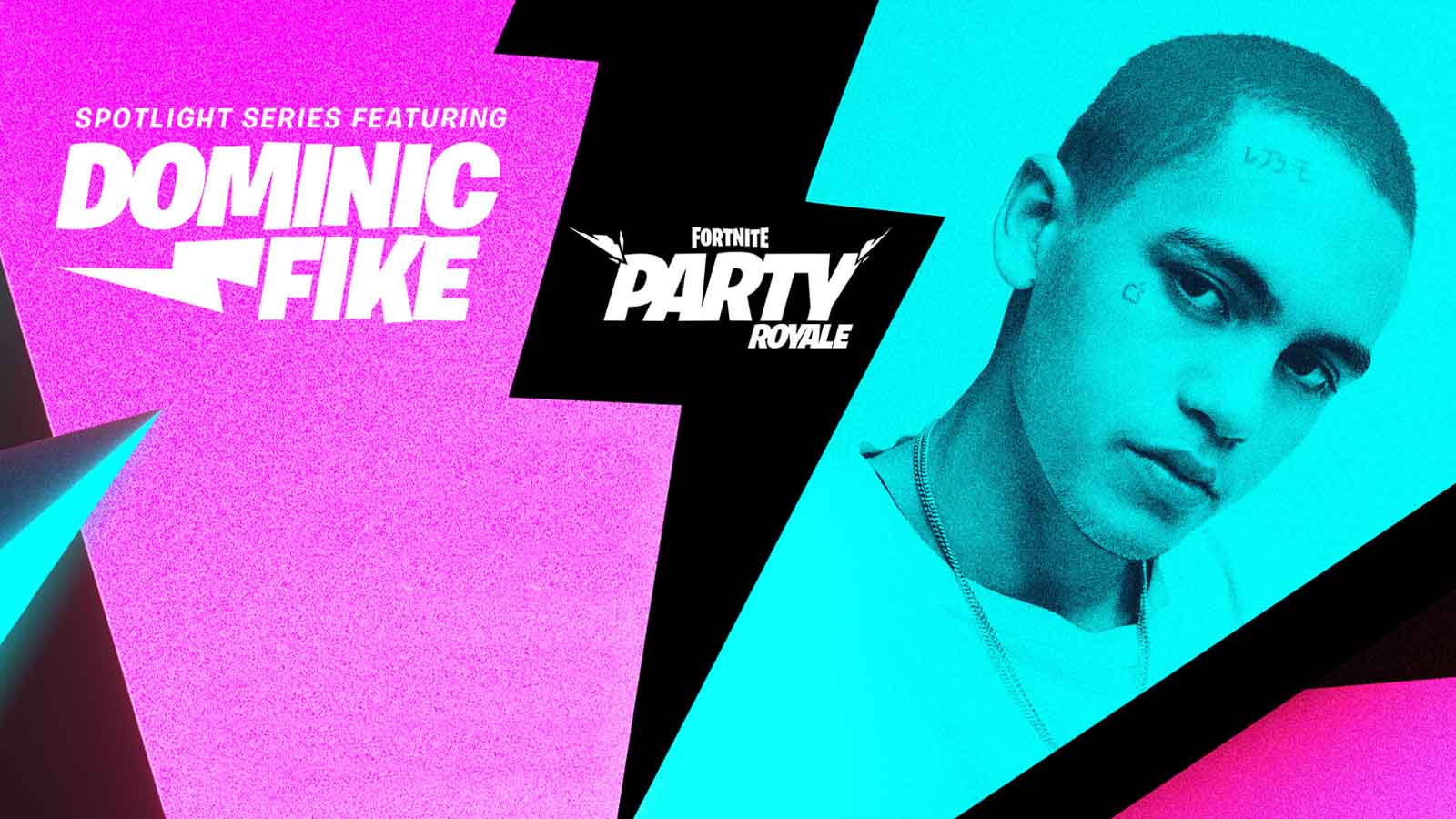 For a while now, it’s been clear that Epic Games wants Fortnite to be bigger than just “gaming.” This has been made apparent through the release of the game’s Party Royale mode which was intended for friends to just hang out and listen to music, and through big events like the Marshmello concert and the Travis Scott concert that took place within the main game.

The battle-free island has both a theatre and concert space on it, and has been used for deadmou5, Diplo, and Steve Aoki performances. Now, Epic Games is looking at even more concerts within the game. From a new report from The Verge, it is apparent that Epic Games has big plans for this social space, with many new musical performances lined up.

It’s going to start with Dominic Fike performing on Saturday, September 12. More performances within Fortnite are expected later in the month, on September 19 and 26. Unlike “main” performances like those from Marshmello and Travis Scott, these are going to be smaller, so prep time will not be nearly as extensive. To help make this happen, Epic Games has created a full studio in LA. The Verge notes that the studio features “a massive LED wall and floor and robocams that can be operated remotely.”

As noted in the report, COVID-19 was on the company’s mind when they created the studio. Epic Games notes that the past Fortnite concerts have been successful, but due to COVID-19, they have had to be performed in the musicians’ houses. This space will give musicians a place to play and increase production quality.

Having a dedicated studio space also gives more options for the mixture of real-life and augmented reality effects. In addition, it means that sets could possibly be longer, which is good for everyone, really. It allows musicians more time on a virtual stage and gives virtual audience members more to engage with.

Nate Nanzer, head of global partnerships for Fortnite, looks to the future, telling The Verge that he sees Fortnite as a virtual launchpad for artists. “It’s something that we’re thinking about as a platform for artists. Similar to the way if you’re an artist and you have a new album coming out, you might play on Fallon or Saturday Night Live, or some platform like that. We think this is a similar platform where you can get in front of the 350 million plus Fortnite players.”

What do you think? Are you interested in listening and watching virtual performances within Fortnite? Let us know down below in the comments or carry the discussion over to our Twitter or Facebook.