As expected, the new season of Fortnite isn’t on iPhone or iPad

Which company will be the first to back down? 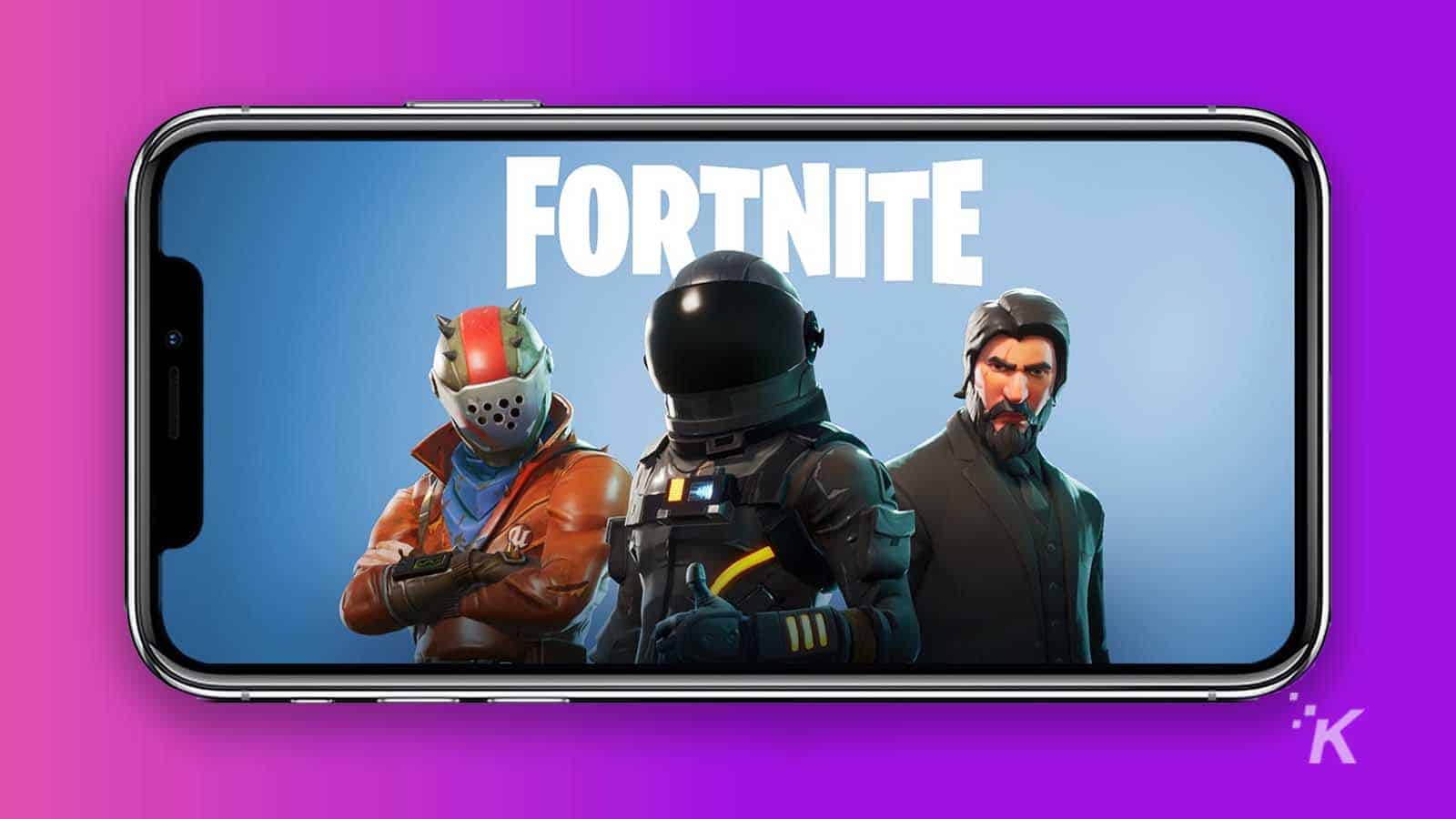 As Epic Games and Apple continue to battle it out over the App Store, the new season of Fortnite is rolling out today for everyone. Well, almost everyone. Epic Games has confirmed that the new update and season will not be coming to iPhone, iPad, or macOS.

In an updated FAQ titled “Why we fight,” Epic states, “Apple is blocking Fortnite updates and new installs on the App Store, and has said they will terminate our ability to develop Fortnite for Apple devices. As a result, Fortnite’s newly released Chapter 2 – Season 4 update (v14.00), will not release on iOS and macOS on August 27.”

The FAQ also notes that players on Android can play the new season by downloading the update through the Epic Games App at Fortnite.com/Android or through the Samsung Galaxy Store.

Epic Games is really pushing for people to side with them, using other recent news to prove its point. The updated post also talks about current issues surrounding game streaming and Apple’s restrictive policies. “Apple’s policies are so restrictive that they block gaming services like Microsoft xCloud, NVIDIA GeForce NOW, and Google Stadia from existing on iOS,” notes Epic Games.

Overall, I’m not surprised to see neither of these companies backing down. Neither company really needs to. Apple is, well, Apple and Epic Games is, well, Epic Games. They both have enough money and position that they can continue this legal soirée forever, or until one of them loses interest.

What do you think? Surprised that both Epic Games and Apple are sticking to their guns? Plan on checking out the new season of Fortnite? Let us know down below in the comments or carry the discussion over to our Twitter or Facebook.