GeForce Now is coming to Hyundai and Polestar vehicles 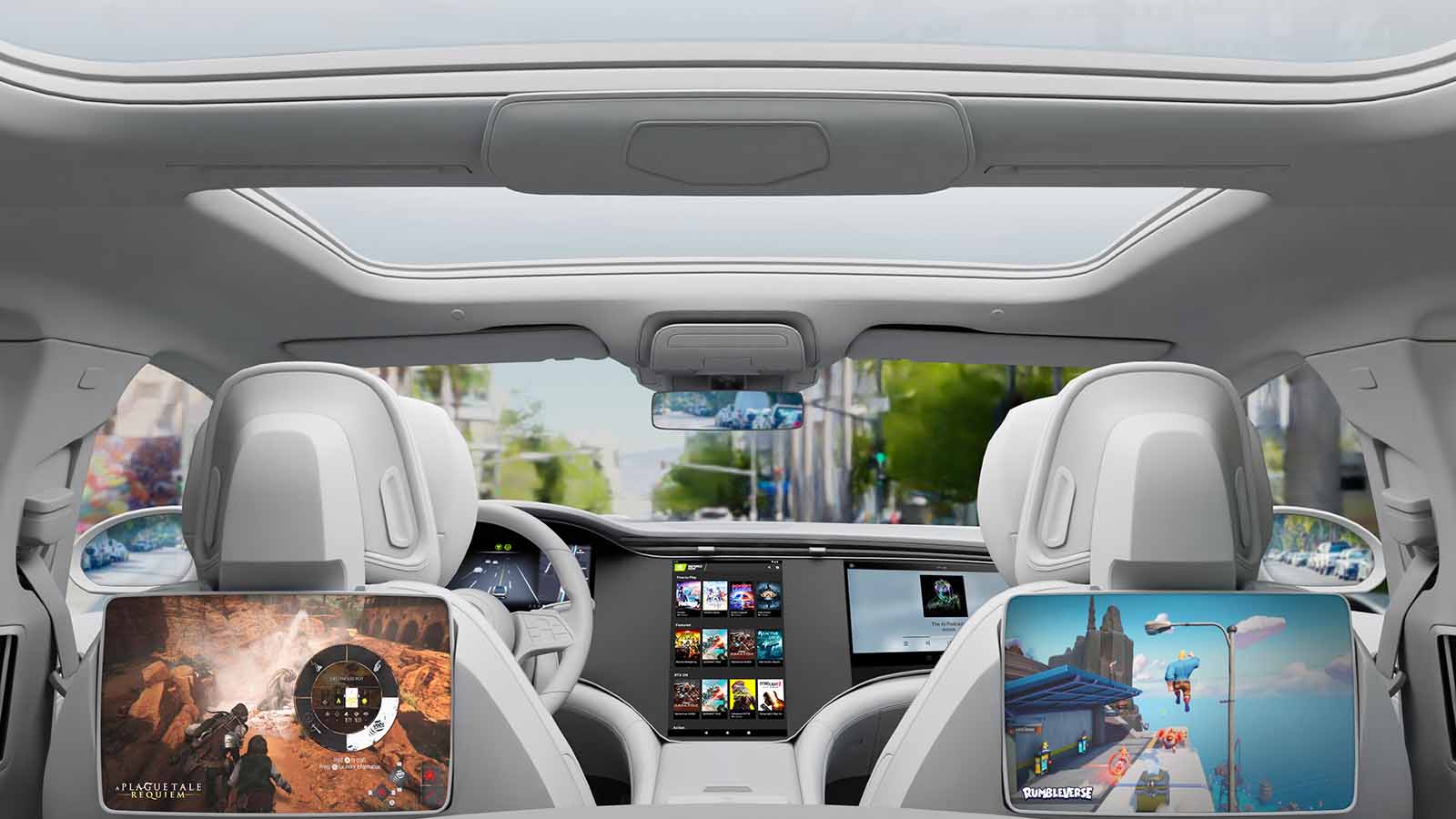 Nvidia’s GeForce Now is gaining new functionality with the CES 2023 announcement that the game streaming service is coming to vehicles equipped with the company’s Drive platform.

That means options from Hyundai, Polestar, and BYD will eventually get the new integration. Expect those to arrive later in 2023 and into 2024.

GeForce Now allows gamers to stream video games (both paid and free options) directly to their device without the need for on-device processing power. Everything is handled on Nvidia’s end.

Of course, you still need a solid internet connection to play the games, which raises questions about how well this will work in moving vehicles.

Nvidia notes that some car models have Wi-Fi options built in, which would help. Additionally, as 5G continues to advance, mobile game streaming should work better, as well.

Hyundai, Polestar, and BYD aren’t the only car companies with gaming options. Tesla has been pushing games in its vehicles for over a year.