Ever wondered where those items you returned to Amazon end up? In most cases, the trash

This is not a good look.

If you’re a savvy shopper, the promise of “hassle-free” returns, or even free returns, can be the thing that finally sways your buying decisions online. After all, if you don’t like it, you can just return it, right? Have you ever thought about where those returned items go? CBC found themselves with the same question, so they decided to find out.

The journalists did some digging on Amazon Canada and found some shocking results – returned items were being liquidated or even sent to a landfill “by the truckload.” Yikes. They got that info by going undercover at an e-waste recycling facility outside of Toronto, Canada, where a representative stated they “get tons and tons of Amazon returns.” Returns to the tune of one tractor-trailer load every week, sometimes as many as five truck loads.

They’re not the only facility apparently, with Amazon.ca sending its returned items to multiple e-waste centers, as no single center could handle the number of items. Marketplace teamed up with the Basel Action Network to figure out where returns get sent once you return them. They bought twelve items from Amazon’s website, with a wide range from a faux leather backpack to a printer and some children’s toys, and then returned them all after stashing a GPS tracker inside. 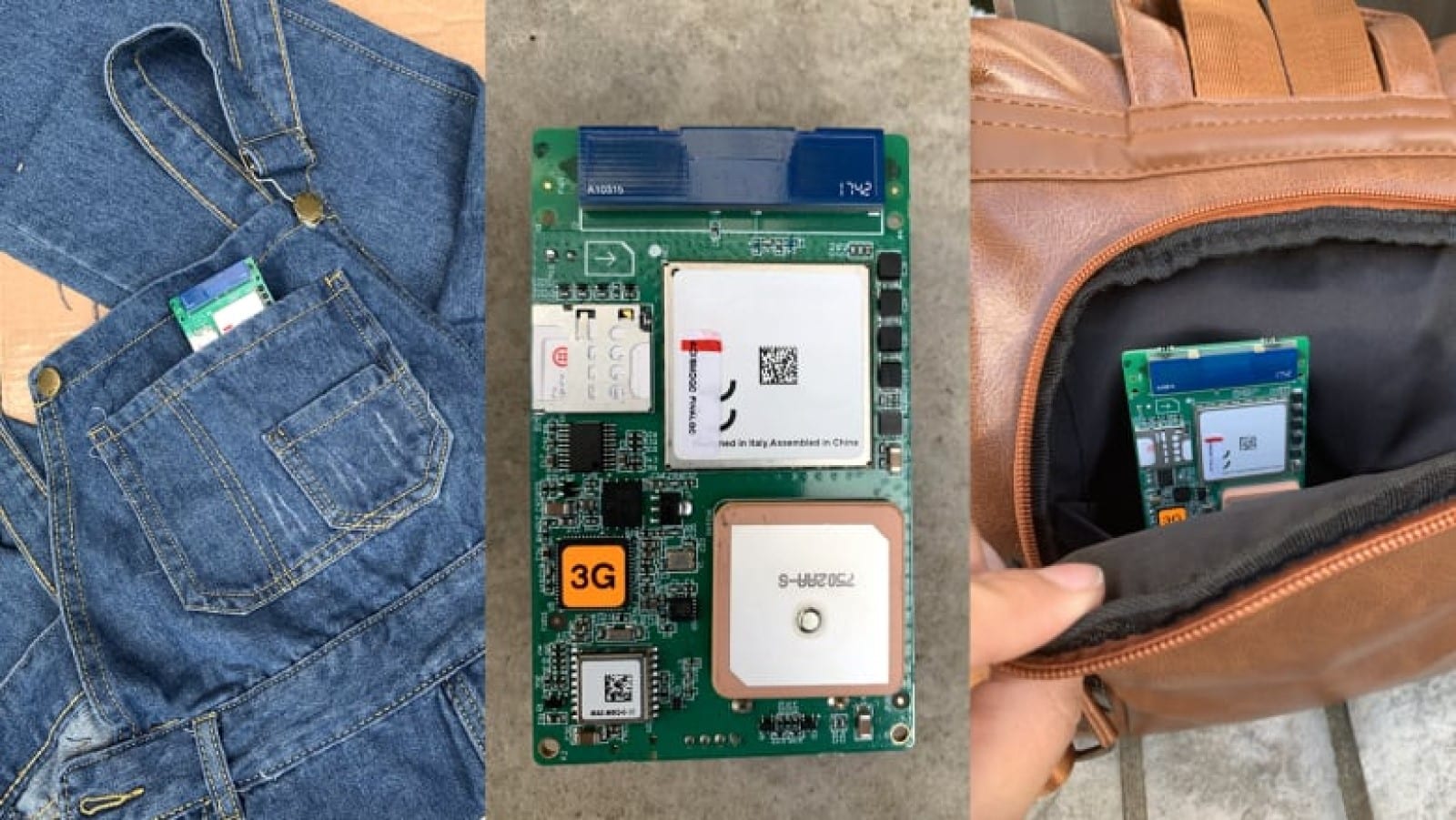 The result? Four items were resold to customers by Amazon, presumably through it’s Amazon Warehouse b-stock program. Many of those returns took the scenic route back to wherever they were going, with some covering thousands of kilometers. That’s not very friendly to the environment… Some of those returns were still in transit even months after the return, and the faux leather backpack eventually ended up in a landfill.

It’s the same worldwide, with a television report finding that Amazon France destroyed millions of items in 2018. Since then, France passed a new anti-waste law that forces all retailers to recycle or donate all returned or unused merchandise. A new program in the U.S. and U.K. called Fulfillment by Amazon Donations also helps send returned items to charities instead of disposing of them. Still, no such program is available in Canada. Amazon, your move.

Did you know Amazon has been doing this? Have any thoughts on this? Let us know down below in the comments or carry the discussion over to our Twitter or Facebook.