Act fast, as the price will go up in April. 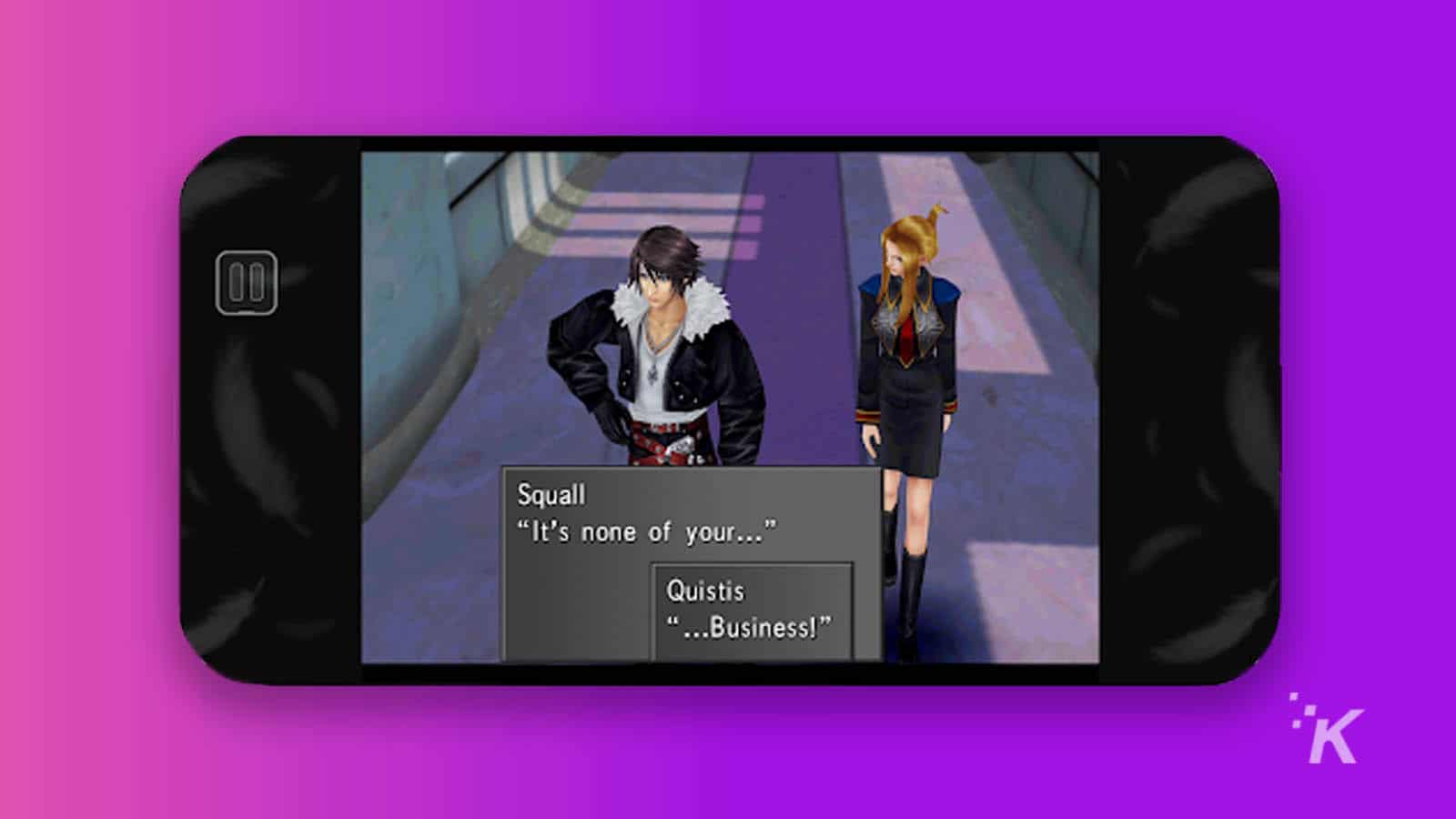 Looking to play some classic Final Fantasy on your phone? Final Fantasy IX no longer working on your Android phone? Well, good news, because Final Fantasy VIII Remastered is now available for both Android and iOS.

Currently, the price is $16.99 for the game, but starting on April 4, that price will jump to $20.99. Final Fantasy VIII first released in 1999 and a remastered version was released in 2019. That said, some of the features in the remastered edition have been left out – including Chocobo World.

Besides that, the remastered edition does feature some quality-of-life improvements that should translate well to mobile. These include a Speed boost feature, battle assist, and players can toggle battle encounters on or off. Players will use virtual buttons on their phones to control the action. Hopefully, it isn’t too clunky.

If you have been craving some classic Final Fantasy gameplay and story in a convenient mobile format, you can find the game here on Android and here on iOS.