Here’s your first look at the footage from my drone

I just got my hands on a Phantom 2 Vision + Drone. Here’s of my first published videos! 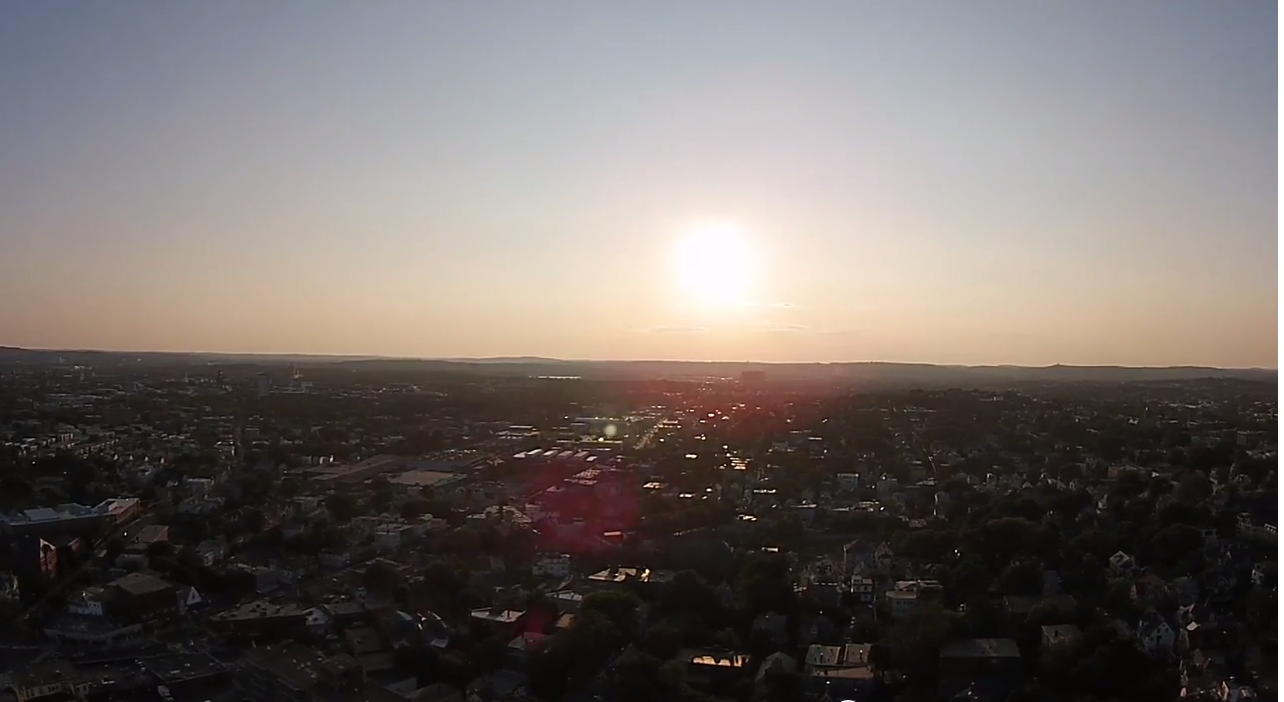 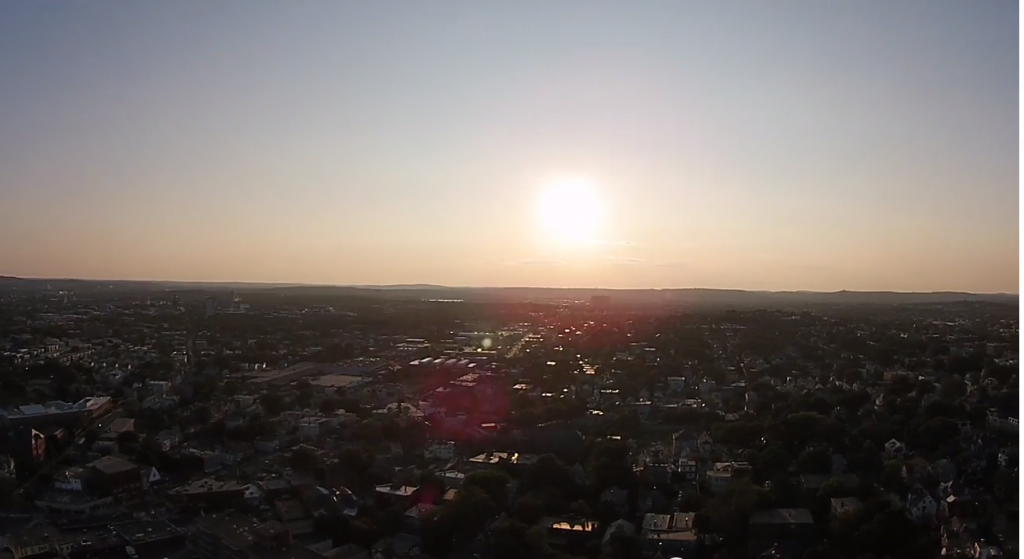 Hey everyone, things have been a little slow here at KnowTechie for one reason. I just bought a new drone!

I just got my hands on a Phantom 2 Vision+ drone. I’ll share all the details in a later post. But for now, enjoy the sights. I was able to capture some great shots. My first location was in small city square of Everett, MA. The second is actually an historical site, it’s the site where the first American Flag was raised.

The shots are still a little amateurish, but amazing nonetheless. I’m still getting the hang of this particular model of drone. There’s a TON learn, but I’m slowly getting there.

Alright, let’s get this rolling.

Footage of where the first American Flag was Raised: Prospect Hill Somerville, MA.

Here’s one of my first flights with the Phantom 2 Drone. The view is spectacular!


What do you think of these shots? Any particular place you would like to see me film?