We are diving into the dangerous world of Free to Play PC titles. Wish us luck. 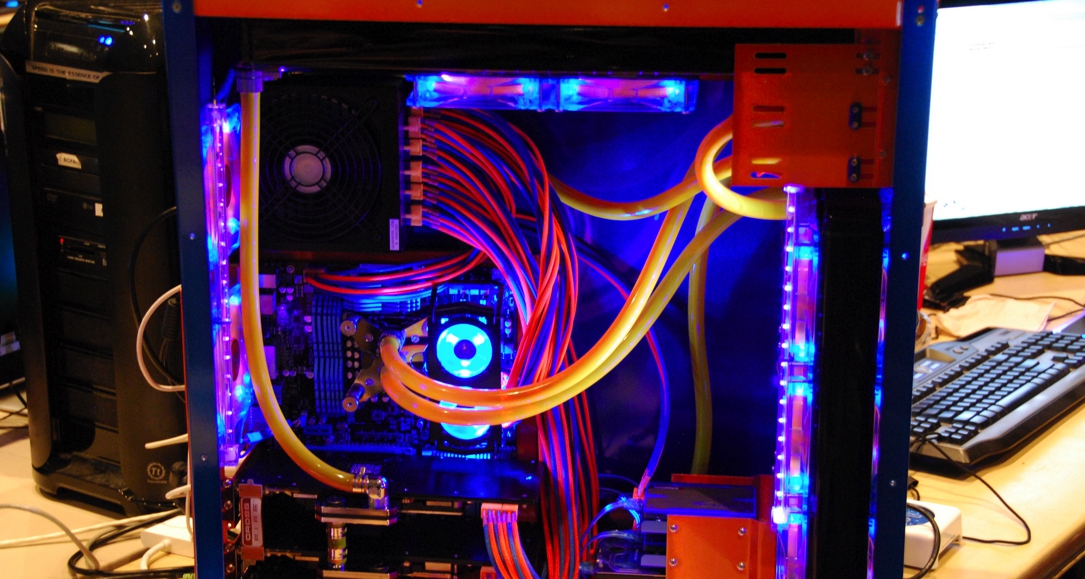 I know that we’ve taken a quick glance at the free games that people will have access to on the PlayStation Network, as well as with Microsoft’s Games With Gold. I had someone that read both tell me in passing that it was cool that we gave a nod to them, but that PC has a whole bunch of free games all the time, so it’s not like it is a big deal.  Well, Tom from Twitter, let’s take a quick look at some of the most popular Free to Play games.

This is my jam right here! You and (usually) 4 other players will have to find a way to put aside your differences and battle an opposing team of 5 characters to destroy their base before someone on your team quits or lag ruins your playing experience. When everything goes the way it should, it’s quite awesome. Unfortunately League is the most played PC game in the world right now so there’s a high learning curve and the community isn’t always welcoming.

I’ve downloaded Valve’s Free to Play FPS title more times than I’d like to admit. Although it appears to be incredibly simple and straightforward, there’s a massive meta-game underneath all the Scouts hitting people with melee attacks and Spies that continually trick you into letting your guard down. It’s a fun game to quickly jump into, but there are people that play this game like it’s their job and here I am, wondering what have the lingo means while they yell it over team chat.

If you’ve played and enjoyed any of the Diablo series, this game will feel absolutely similar in almost all regards. When I don’t feel like playing much of anything else, it’s still quite easy to sink some time into Path of Exile. The only major issue I’ve had with the game is that it is so much more fun to play with other people, because I apparently hang out with wet blankets and people that don’t like fun, I can’t ever get any of them to play this alongside me.

Most people know this game as the MMORPG that has the humanoid women that wear armor that would provide incredibly little protection. To be fair, Tera is a MMO title that focuses of true action combat, basically this means that your success on the battlefield is measured by learning to combo your abilities and macro out the best attacks to get the most out of your character. Not the best MMO ever, but it’s not easy to argue that it is in the upper echelon of Free to Play MMO titles with it’s engaging combat and decent graphics.

Really? Ok. This is a game where you click things and kill them to earn gold so you can click more things. That’s it. You keep clicking and wearing out your mouse until you decide to play something else. It’s like the 3rd most popular Free to Play game on Steam as well… I just don’t understand.

There are so many Free to Play titles out there that I haven’t even scratched the surface on the genre. There’s a lot more to take a look at, so maybe down the road I’ll try to flail my way through some more games on the Steam list.